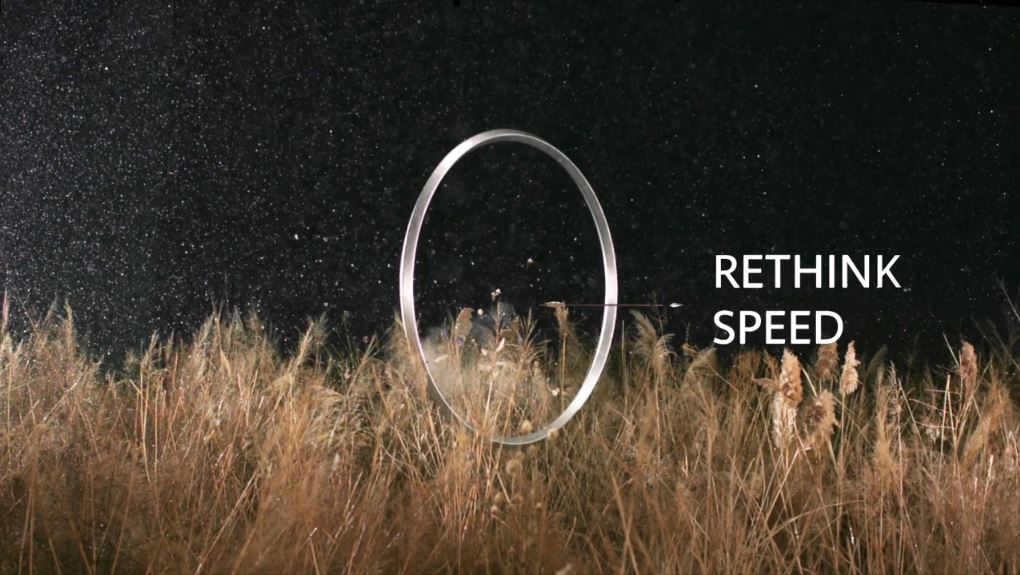 
Huawei Mate 30 series will be officially unveiled on September 19 in Munich, Germany and in the process to hype this event, the company has published a new trailer that gives hint on new technologies of Mate 30 series.

In the trailer, Huawei anticipates the new circular camera design and features such as low light photography, ultra-wide angle, slow motion. As well as its performance, charging speed, 5G connectivity.

According to previous information, Huawei Mate 30 Pro will come with Quad rear camera including two 40MP cameras with Movie level video recording capabilities. While the Mate 30 will come with the triple rear camera.

Previous leaks also say that this phone series will have 40W Huawei SuperCharge but it’ll be interesting to see whether Huawei adopts 55W for P30 Pro or the 5G version.

Moreover, the main power of this smartphone series will come from Kirin 990 processors including the new powerful dual NPU architecture for AI performance.