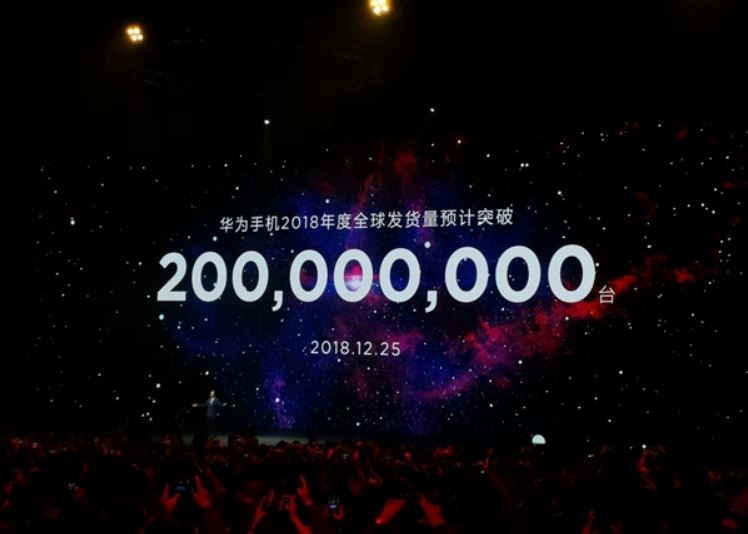 
Huawei says it is on target to ship 200 million smartphone units in 2018 thanks to rapid growth in the past three quarters.

The combined global shipments of Huawei’s two smartphone brands, Huawei and Honor, are expected to reach 200 million by December 25, the president of Huawei’s smartphone division He Gang said on Monday.

The company will release a special edition handset on the same day to mark the 200 million milestones, according to Huawei’s official Sina Weibo account. 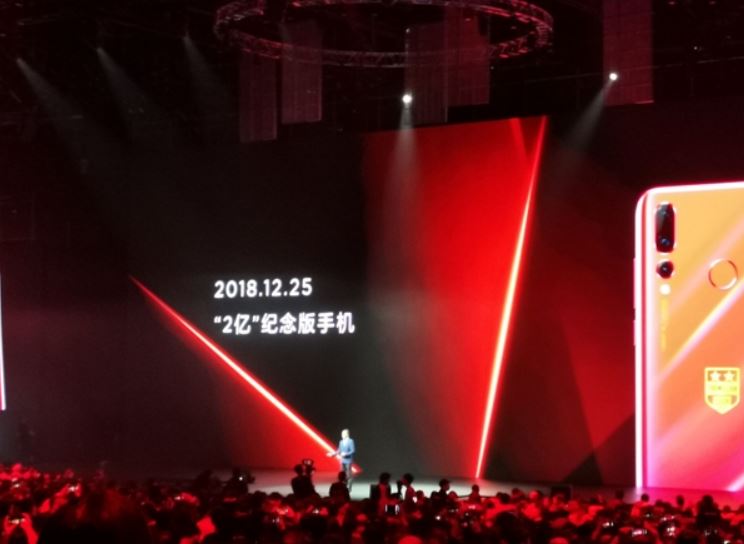 It also corresponds with an estimation from the company in July when it broke the 100 million benchmark – the fastest pace of shipments Huawei has seen in years – when it had forecast the 200 million target for the full year.

Huawei, which surpassed Apple in both the second and third quarter this year to become the world’s second-largest smartphone vendor behind South Korea’s Samsung Electronics, has seen explosive growth in its smartphone division which is now approaching the revenue contribution seen from its core telecoms equipment business, according to its 2017 annual report released in March.