The global Management ad consulting firm, Boston Consulting Group (BCG) recently made public a report of the 50 most creative companies in technology innovation across the world. Among them, China’s 5 most widely known companies are also listed including- Huawei, Alibaba, Lenovo, Tencent, and Xiaomi.

As per the data, Apple is in first place followed by Google in second, Amazon is in third, Microsoft is in fourth, and Tesla is in fifth place.

About the Chinese individuals, Huawei Technology ranked eighth and the only Chinese company to take a place in the top ten. No doubt that Huawei is the most innovative company across the mainland.

Regarding the other remaining companies, Alibaba is in 14th place, Lenovo is in 25th, Tencent is in 26th place, and Xiaomi is in 31st place on the list. 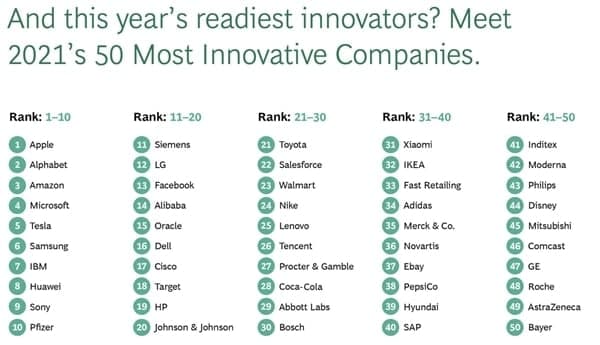 To be mentioned, BCG’s static analysis report was based on the calculation of an evaluation model named i2i. It parted an individual firm’s innovation capabilities into two main aspects:

Recently, at 18th HAS, which was held between  April 12 to April 14, 2021, in Shenzhen, China, Huawei released its cloud and computing progress business in 2020 report.

The progress report shows Huawei Cloud ranked second in the public cloud service market in China and second in the global IaaS market respectively. The company recorded the sixth-fastest growth rate across the world.

As well the Huawei’s storage market share ranks third in the world and first in China. It already reached 150 countries and regions all around the world and serving more than 15,000 customers. (Read More)

Related Topics:AlphabetAppleHuaweiHuawei Report
Up Next

My Huawei app launched on AppGallery, provides multiple user based services in one place 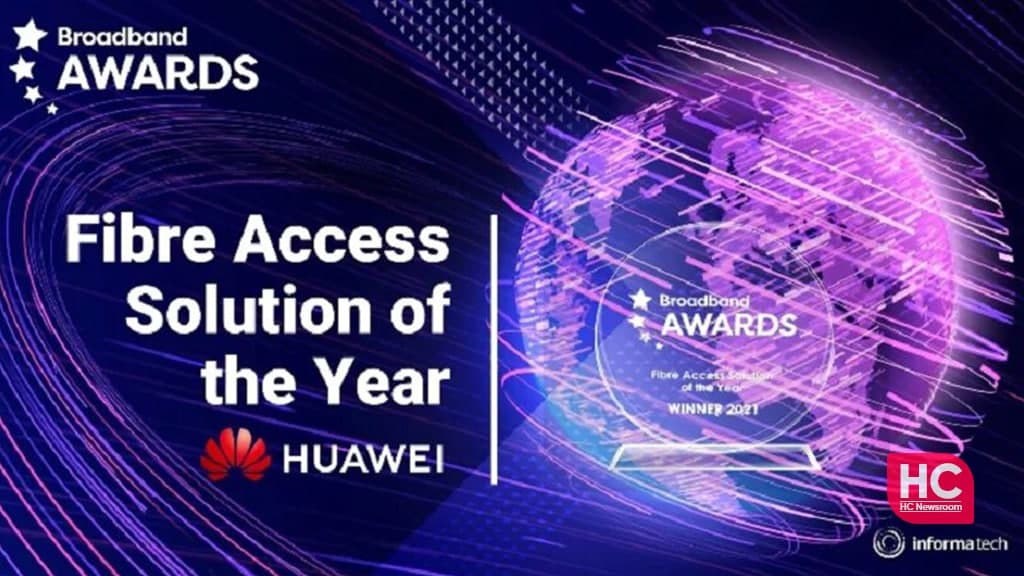 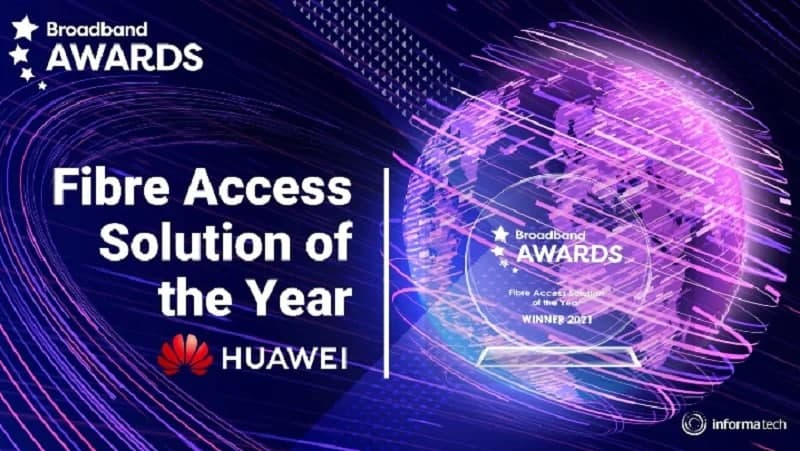 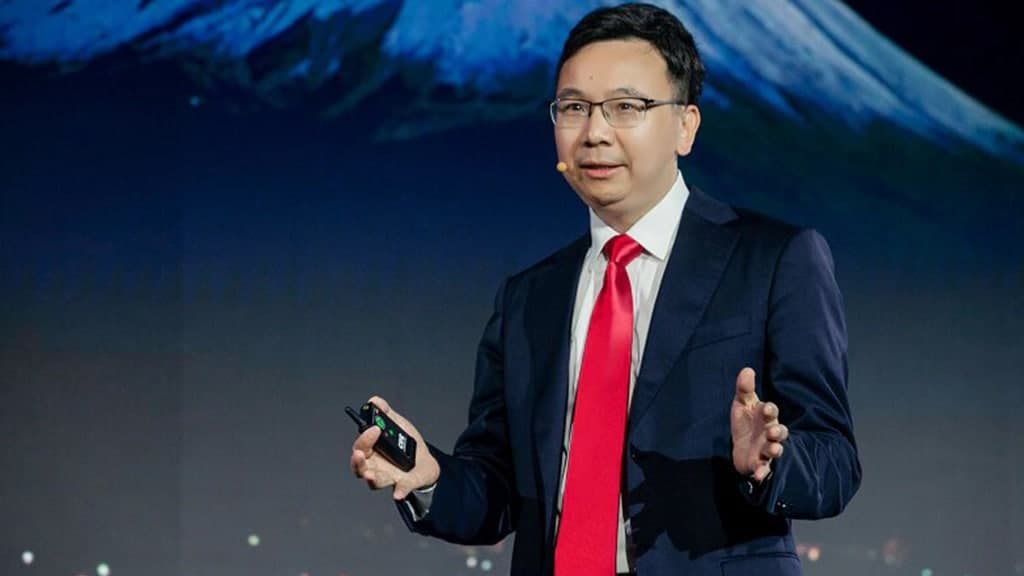