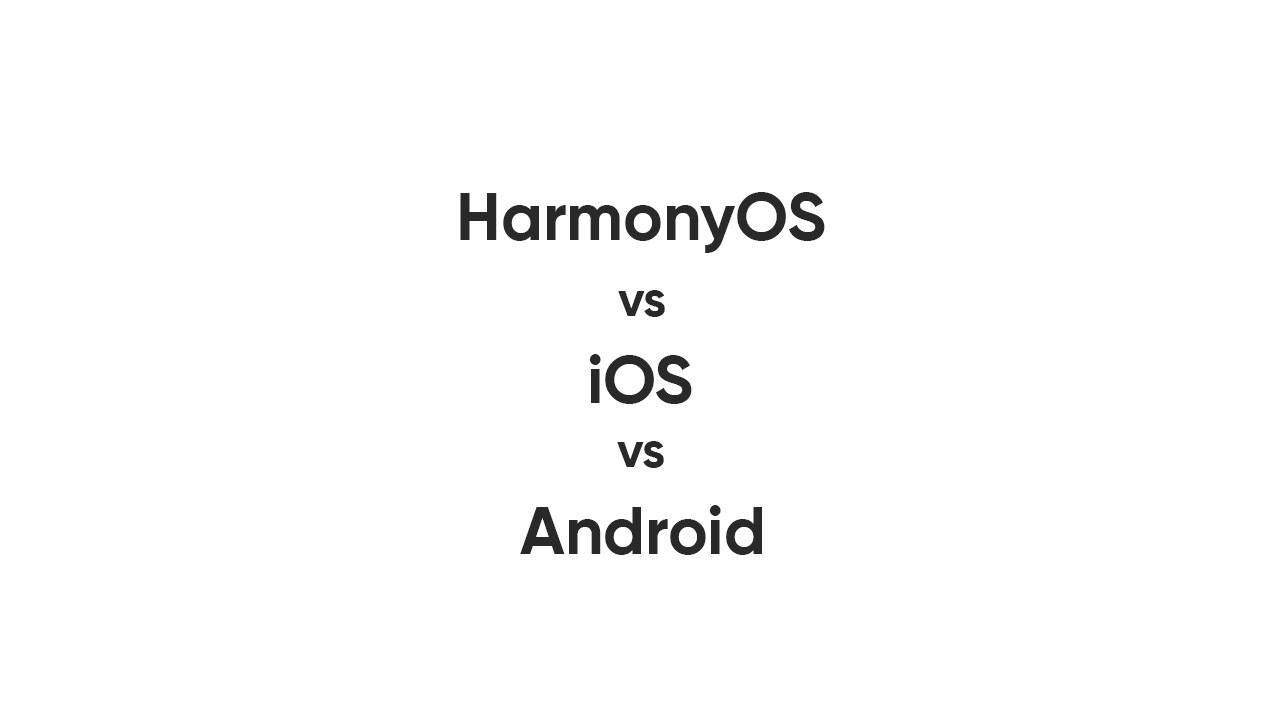 Huawei has already made clear that it will launch its home-grown operating system, HarmonyOS in April among the consumers. With this launch, Huawei will also begin competing with other tech giants like Apple and Google.

However, in the past, there have been a lot of questions regarding the difference between the Huawei HarmonyOS, iOS, and Android. However, people still things that Huawei is faking things and just brought a copy of an operating system for the consumers.

Recently, Tencent Technology interviewed several industry insiders in China to analyze the difference between HarmonyOS, Android, and iOS from the developer’s point of view. Below you can check the complete analysis on this matter.

An app developer believes that HarmonyOS’s entire position is actually as an IoT (Internet of Things) operating system, which solves the interconnection of various devices from the system level.

He also said that HarmonyOS cannot be compared to iOS or Android.

Still, when it comes to comparison, they all have a final bottom layer of Linus, and when we talk about the application layer, they all have reimplemented their methods.

He believes that the bottom layer of HarmonyOS is still very different compared to Android. Huawei has done a big amount of research and development in terms of performance but the current version is not so much attractive and interactive.

There is also some difference that he pointed out between iOS and Android.

Android system is based on the previous rich device architecture, both iOS and HarmonyOS are working on next-gen Internet of Everything operating system architecture simultaneously.

However, iOS is a closed source and HarmonyOS is an open-source and that is the biggest difference between them is that they are three different systems.

In other terms, HarmonyOS’s advantages include its new security system that goes down to the chip level and works together with hardware-level encryption and software-level communication encryption. Therefore, it provides a secure connection using the latest industry standards.

Projects based on HarmonyOS need no bunch of research or you need to learn it from scratch. HarmonyOS entire architectural concept and the entire ecological construction plan allow it to be fully compatible with Android.

In the comparison of Android and HarmonyOS, there are two sets of branches on the same Linux system, which is fully compatible with Android applications. From Android to HarmonyOS, you can translate some of Android’s design concepts and applications, or you can use HarmonyOS’s new IoT-powered features that are useful as well as more powerful compared to these two.

While searching the web, we’ve found this video of EMUI 11 vs HarmonyOS 2.0 mobile developer beta. Here are the results.

Back in 2019, Huawei launched the first version of its HarmonyOS operating system, AKA Hongmeng OS. This latest operating system provides capabilities to establish cross-device connections among different device platforms. 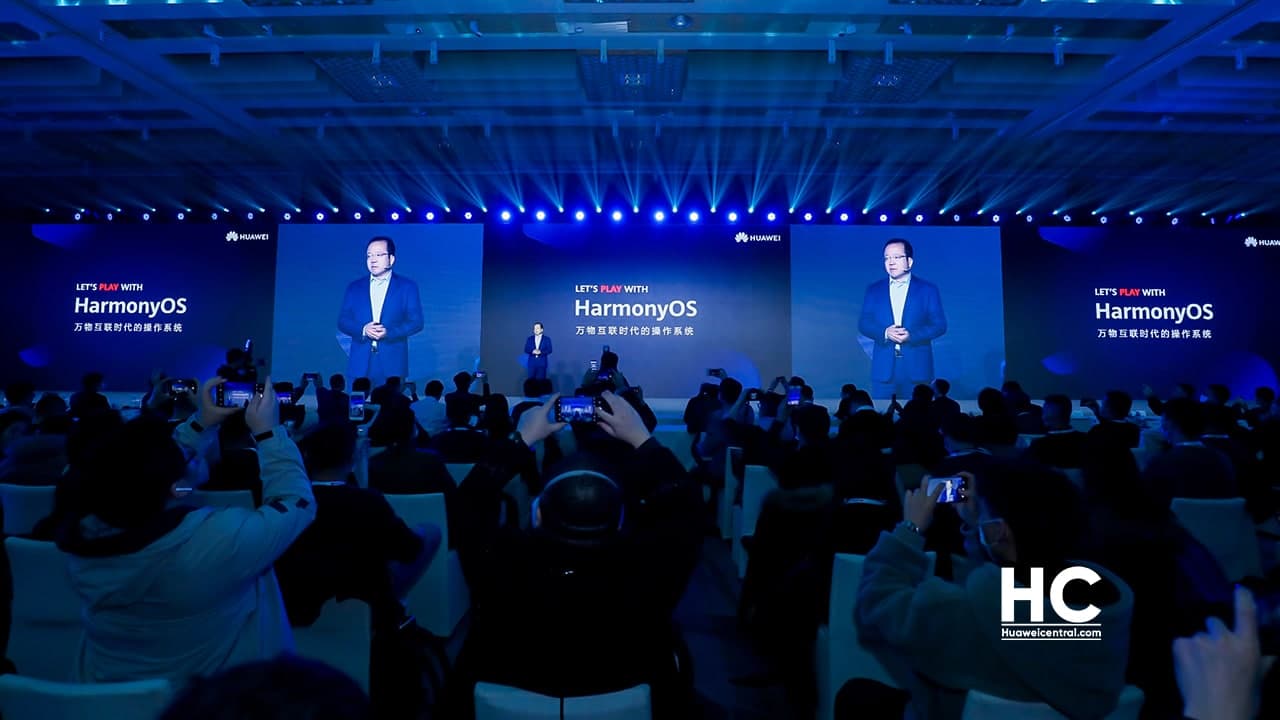 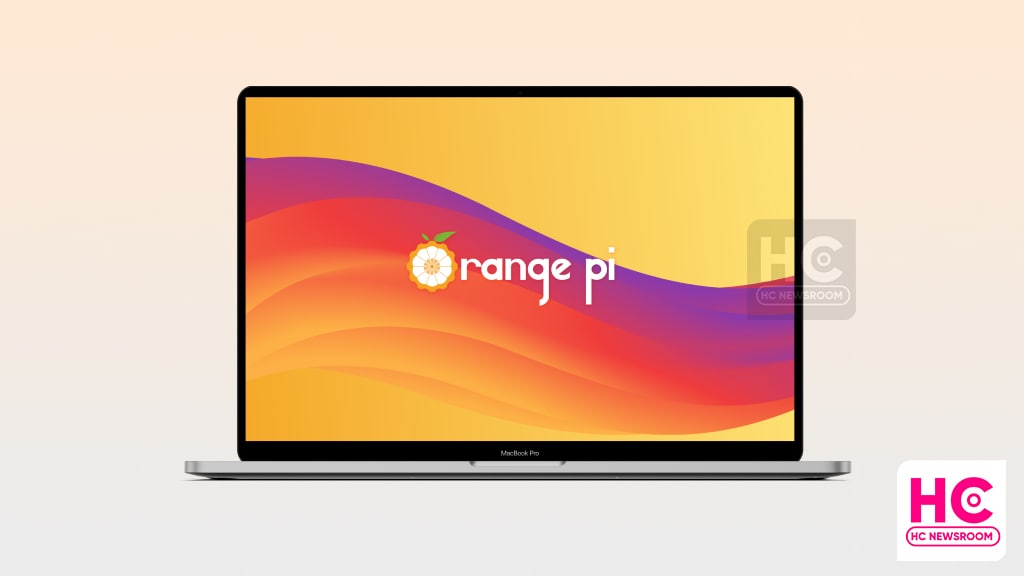 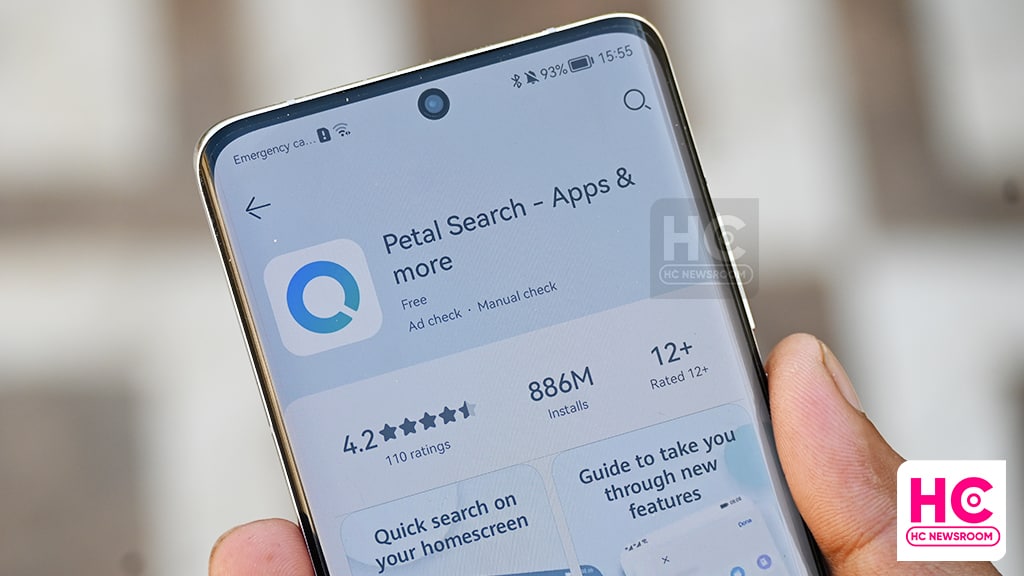