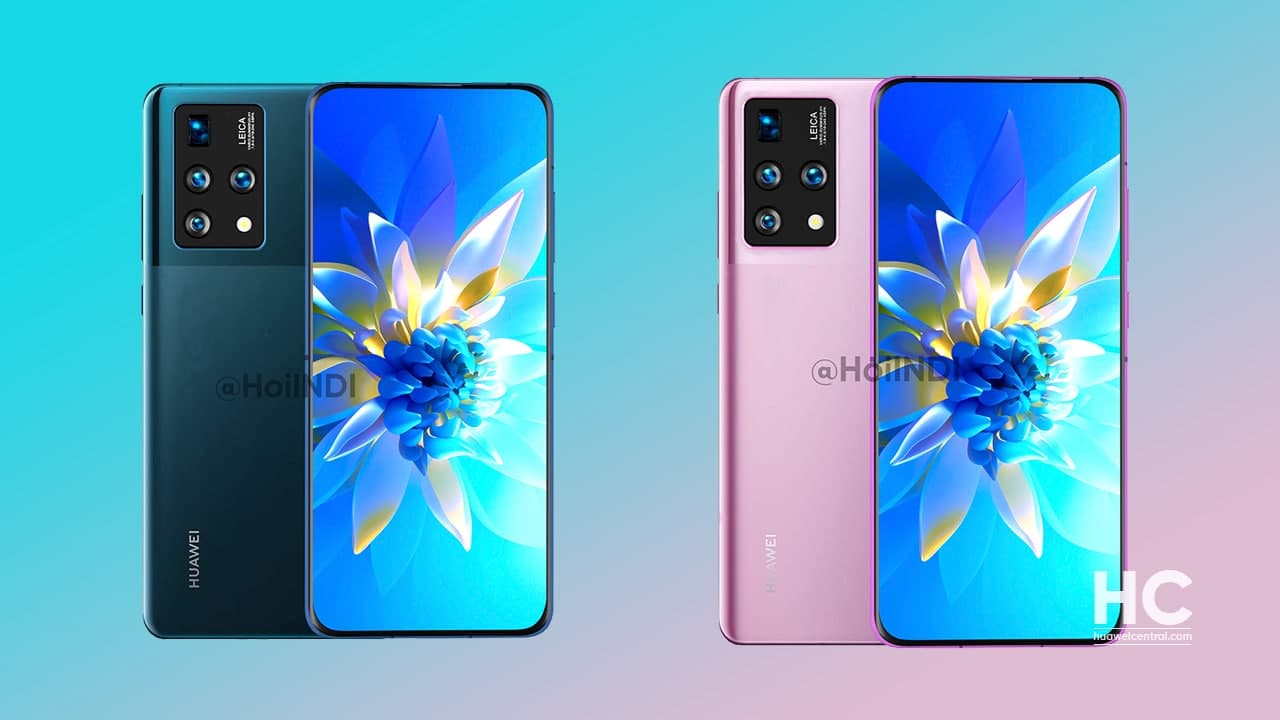 
At the moment, Huawei is very busy in preparation for upcoming products including the P50 lineup, MatePad Pro 2, and more. Additionally, HarmonyOS for mobile devices will also go official in the coming April.

Apart from this, Huawei also secures its new smart design and innovation using patents for the near future. To date, Huawei has patented lots of technologies for further mass production and the company did so to make new breakthroughs.

In the recent past, the company has revealed a new patent for phone design. It shows the phone comes with a full-screen display without any notch and a quad-camera system.

Following this patent design, a well-known concept creator – HoiINDI has designed some renders of the phone and brought it for us, to take a better look over the patent design.

According to the rendering, the Huawei phone has a full-screen display with curved edges on both sides. But the main screen doesn’t have an opening for the selfie cameras, which shows that something like an under-screen camera.

On the backside, it has a big rectangle camera bump with a quad-camera system as well as an LED flash. Also, the phone has a two-color scheme quite similar to the Huawei P30 Pro’s new Mystic Blue and Mysty Lavender color system.

Talking specifically about the cameras, HoiINDI has featured quad cameras on this phone including a Periscope zoom. Aside from this, the phone has a sim-card tray, USB Type-C port, Speakers on the bottom side.

On the top side, there are primary mike and IR blaster. Meanwhile, the device doesn’t seem to include a volume rocker or power button.

At the moment, there no information available regarding the production of this device. Stay connected with us, we’ll keep you updated on this matter. Until then, check the renders below, and don’t forget to visit or follow HoiIndI’s Twitter profile. 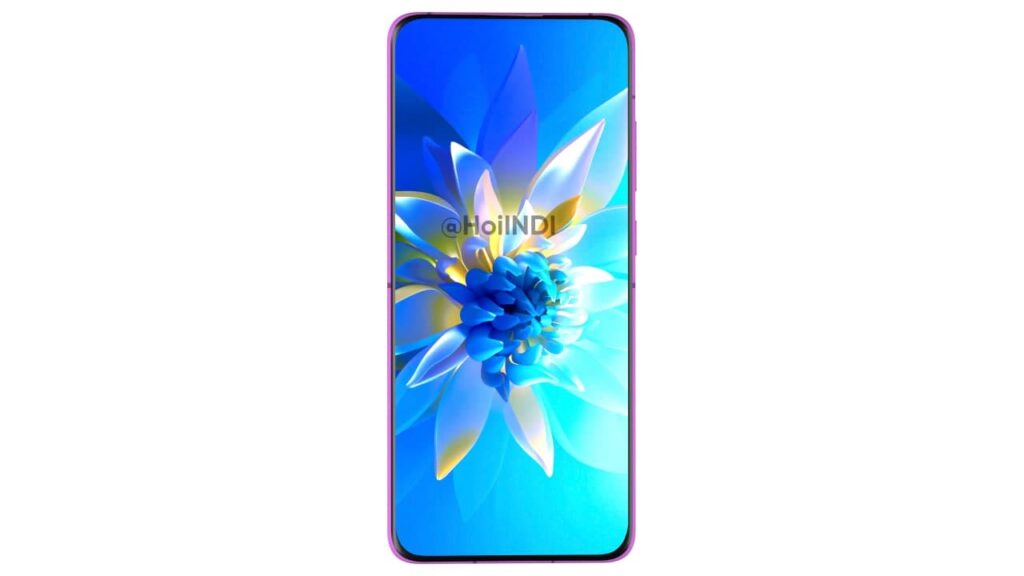 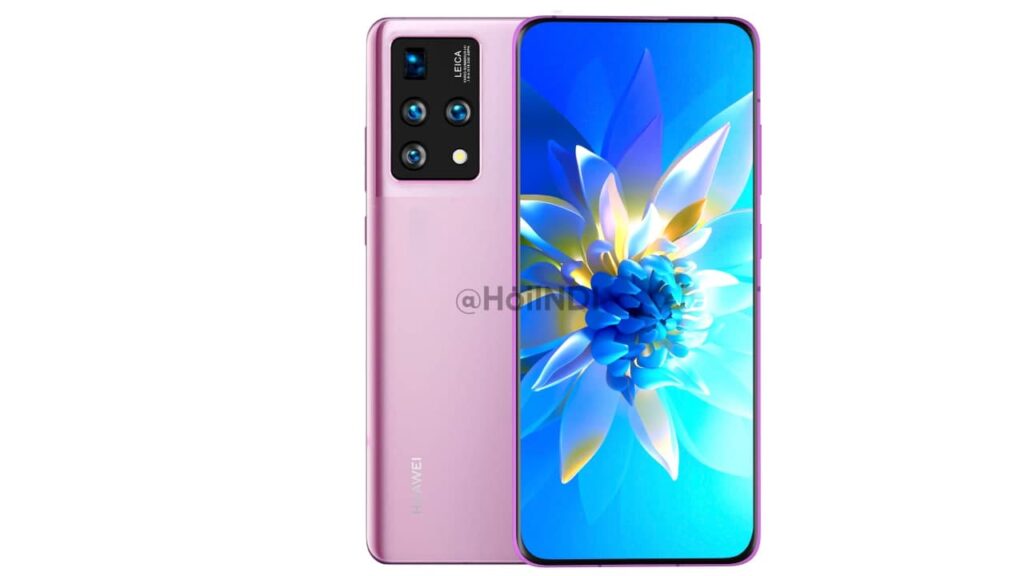 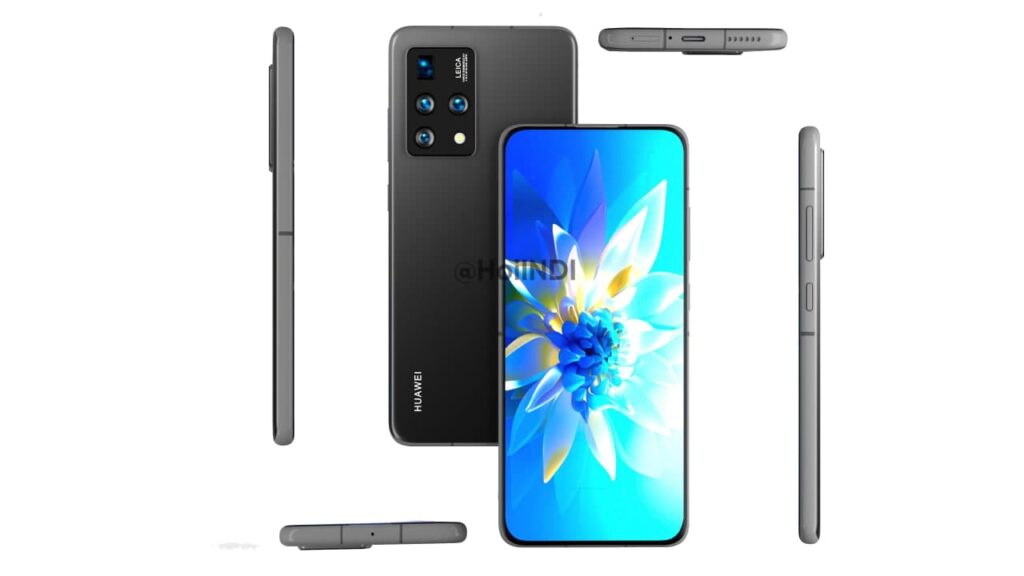 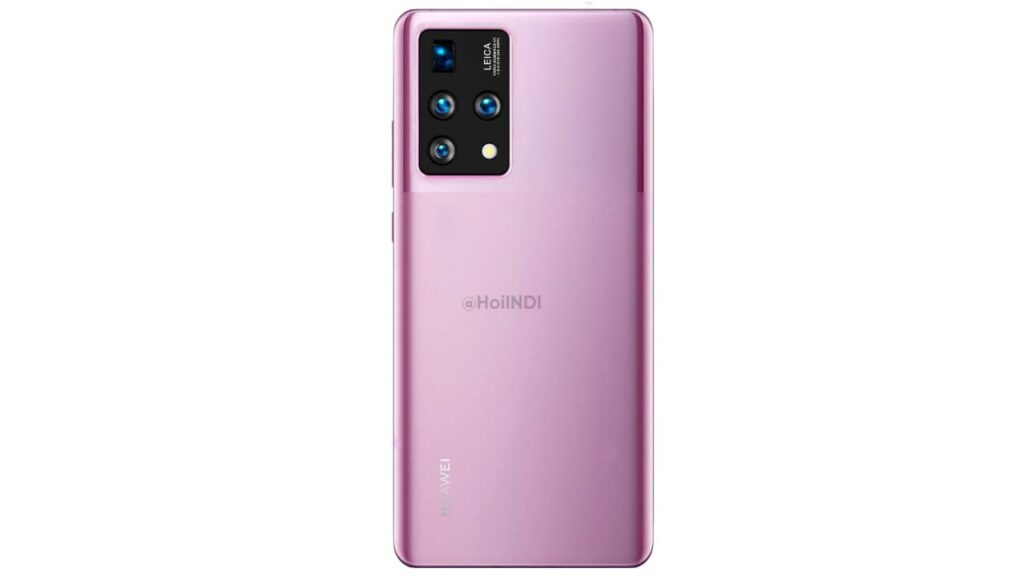 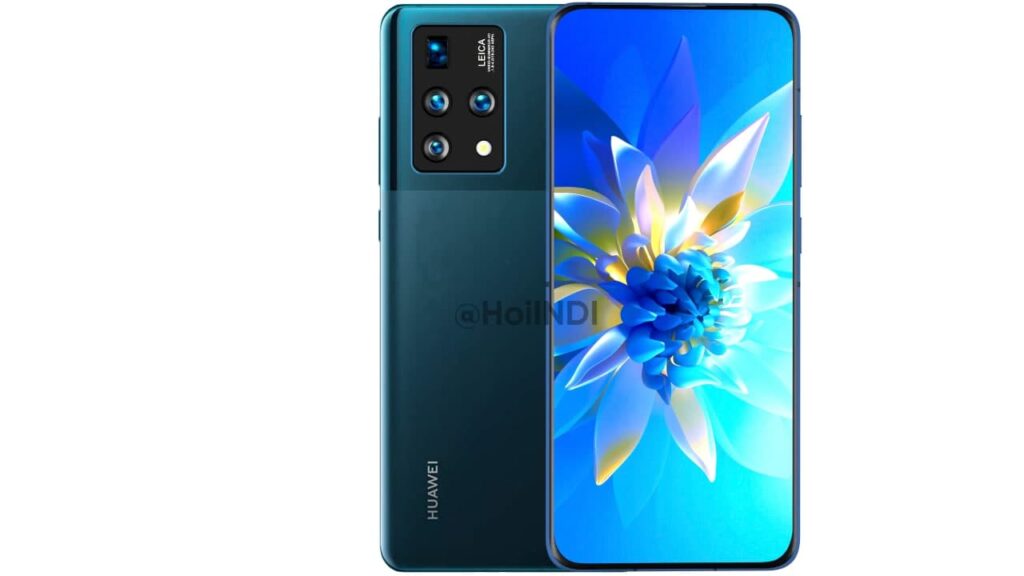 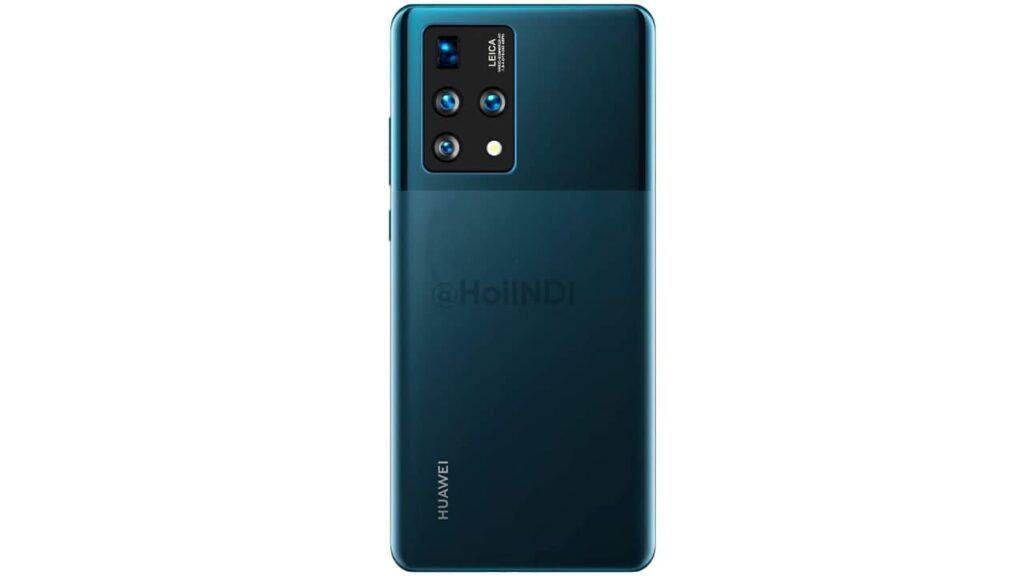