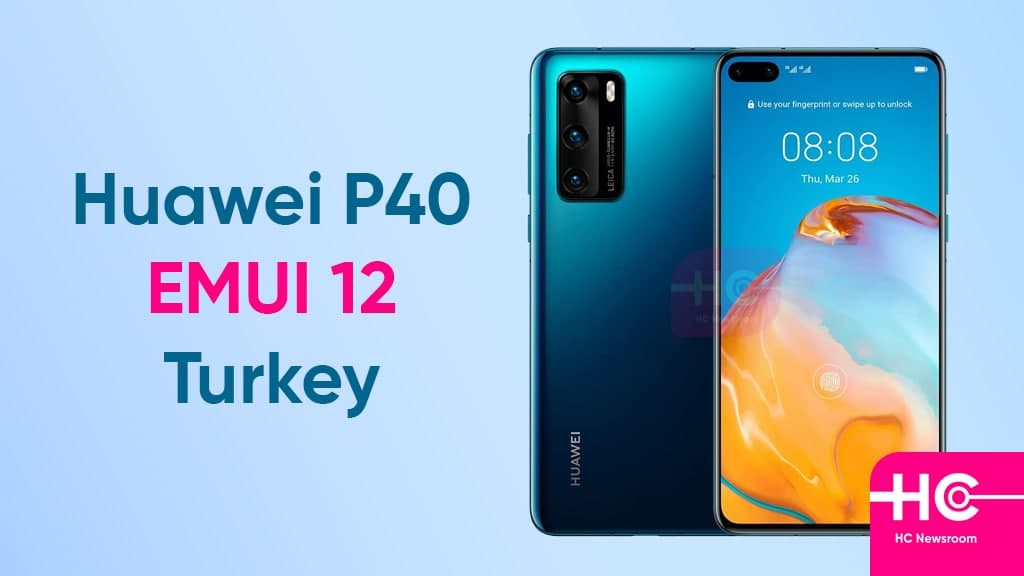 This January, Huawei released the stable EMUI 12 software update for the Huawei P40 series flagship smartphones in the global market. Since then, it is expanding different markets to cover all P40 devices launched worldwide.

According to Huaweiailesi, Huawei has just released the December 2021 and January 2022 EMUI security update integrated into a single software update for P40 and P40 Pro smartphones. Following this, the Chinese tech maker has rolled out the stable EMUI 12 software update for the Huawei P40 series in Turkey.

On the other hand, the Huawei P40 series stable EMUI 12 software update reaches the user with firmware version 12.0.0.218 with a download package size of 5.84GB.

The EMUI 12 major software update is launched to provide a brand user experience similar to HaarmonyOS. All of the EMUI 12 features are inspired by HM OS including UI, flexible fonts, smart folders, separate notification, and control panel, Device+, and more. Check the full changelog below.