From September 10, Huawei has started the testing program of its latest Android-based operating system for its devices. Following the EMUI 11 beta testing, Huawei has released the stable EMUI 11 version for Huawei P40, Mate 30, MatePad Pro, Nova 7, and Nova 6 series.

Moving ahead, Huawei has recruited Mate Xs on September 29 for EMUI 11 beta and then released the first and second beta versions and now sending the EMUI 11 stable version for Huawei Mate Xs users.

According to the official EMUI 11 rollout schedule, Huawei Mate Xs global users will grab the EMUI 11 version in January 2021.

More detailed information regarding version and changelog mentioned below: 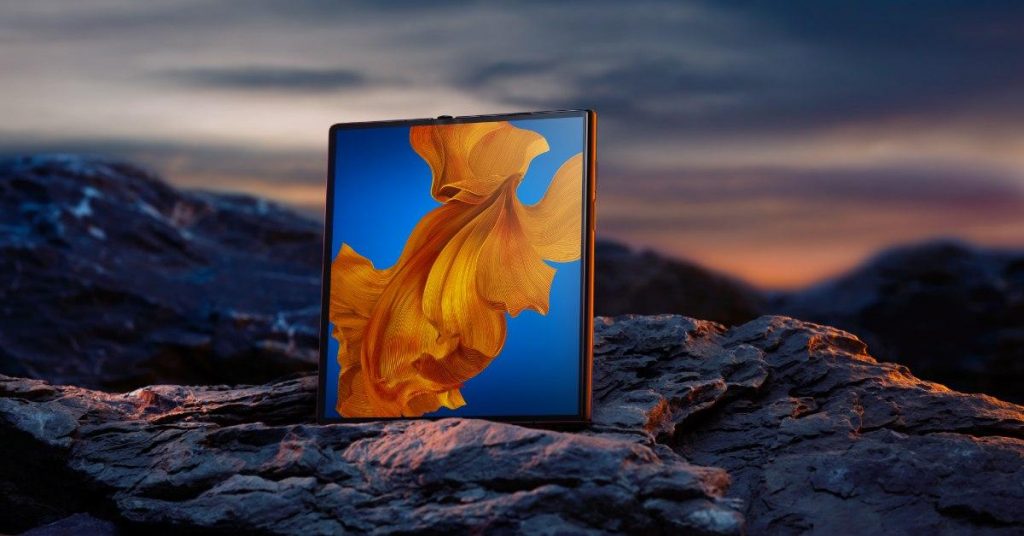