Recent leaks and renders of Huawei P40 series have revealed almost everything about this upcoming flagship but there’s always some room for new information.

A new leak regarding the Huawei P40 Premium Edition has appeared online, claiming to show the phone’s specifications for a Korean model destined for mobile carriers including SKT, KT, LGU+ and more.

According to the leak, the Huawei P40 Premium comes with five rear cameras and the specs of the camera setup are to be the following:

Compared to the premium models, the standard Huawei P40 and P40 Pro will come with 8GB RAM with 256GB storage variants.

Also, the P40 Pro has a curved edge display with an in-display fingerprint. However, both of these devices come with physical volume and power keys on the right side.

Huawei P40 and P40 Pro equip triple and quad-camera setups respectively with curved edge rear design. Both of these devices will be powered by Kirin 990 5G. 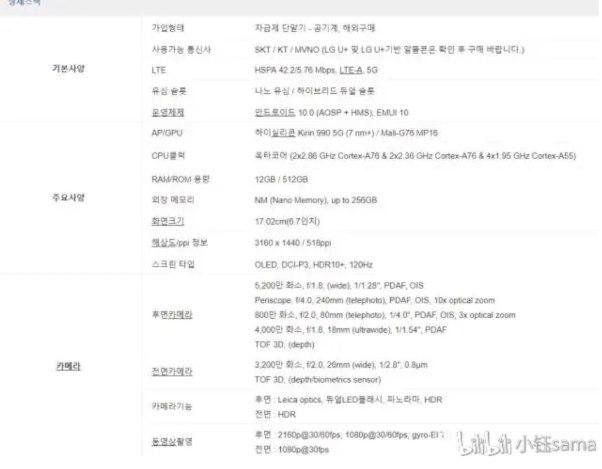 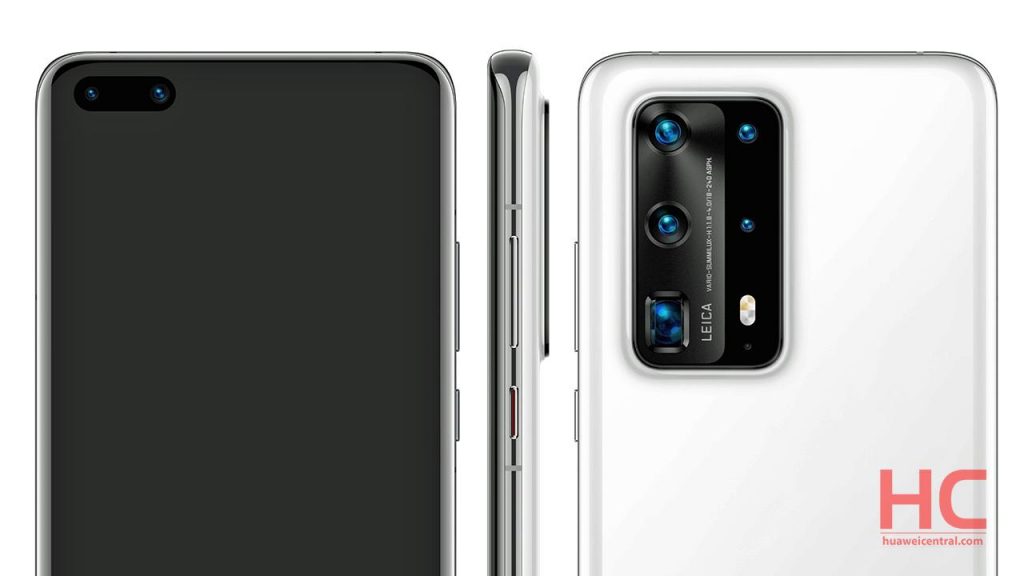