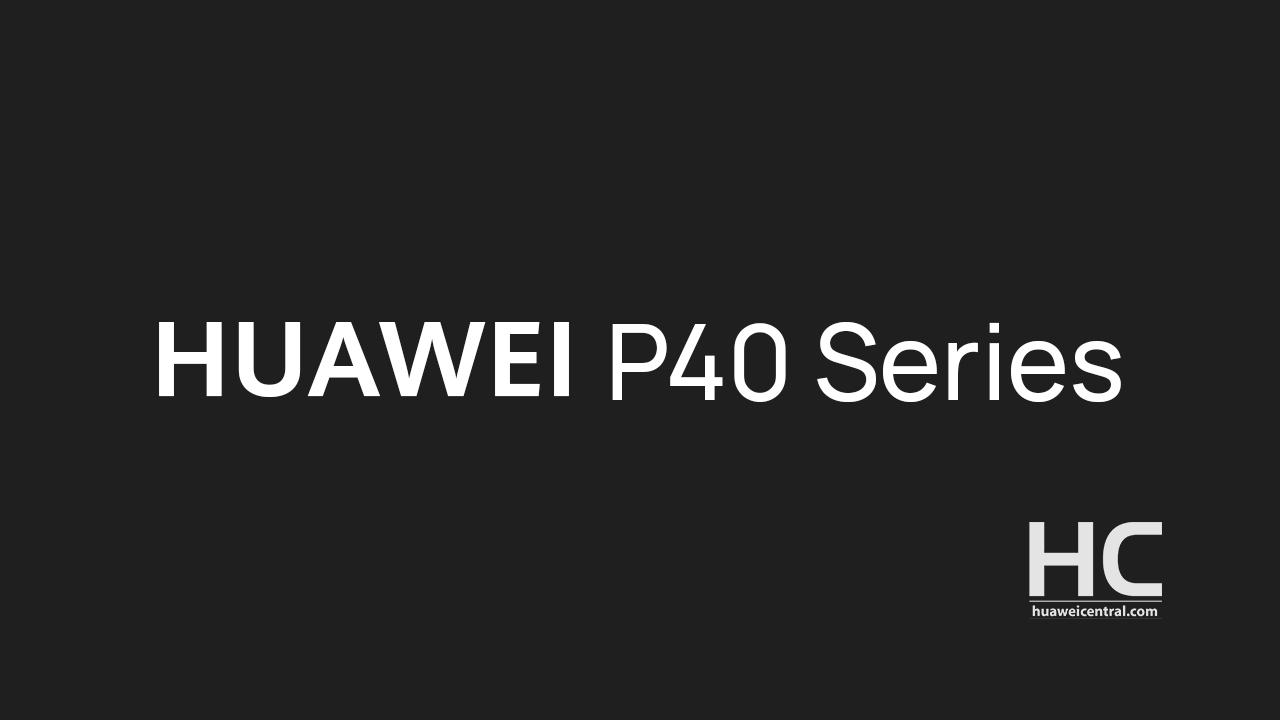 In terms of achievements, Huawei P30 series created many benchmarks in the smartphone industry and it’s time to move on to the next P series smartphones – Huawei P40 and Huawei P40 Pro.

Succeeding the P30 series and inheriting from Mate 30 series, Huawei P40 smartphones are likely to deliver Huawei’s new smartphone to the consumers.

However, there are a few months to get an official statement on the P40 series but the session of rumors and leaks are already started and some early speculations are up to be confirmed.

Below you can check every single news, leaks, rumors, and speculations regarding the Huawei P40 series and will be updated upon new inputs.

According to the information, Huawei P40 Pro will sport curved edge display. As usual, the Huawei P40 will feature a flat display. Both displays made with the same dual punch-hole design.

The P40 series will come with a new matrix camera design and could adopt camera tech from Mate 30 series.

According to reports, the Huawei P40 Pro will come with 10X periscope optical zoom and P40 with 5X optical.

Similar to its predecessor, Huawei P40 likely to start with a 6/128GB variant, both P40 and P40 Pro will get an 8GB RAM variant. By looking at the trend, Huawei can introduce a high specs version with 12GB RAM but we’ve to wait to see that happen.

The battery in the P40 Pro should be upgraded to 4500mAh and 4200mAh on P40 that we can recharge with 50W or 55W charging. On the other hand, both models to support new 27W wireless charging and reverse wireless charging.

Huawei P40 and P40 Pro are almost identical from the design perspective except for curved display in the Pro version, both phones are using the same curved edge glass design on the back of the phone.

The bottom side consists of USB Type-C port and Primary mic (no 3.5mm jack). On the right side, it has volume adjustment keys and a power button, the other side remains flat.

Huawei P40 series will use open-source Android 10 based EMUI 10. These flagship smartphones will have Huawei Mobile Services and applications pre-installed.

Currently, Huawei has not made any official announcement on the release of Huawei P40 series but Huawei CEO, Richard Yu said that the company will launch the Huawei P40 series later in March 2020 at an event in Paris. 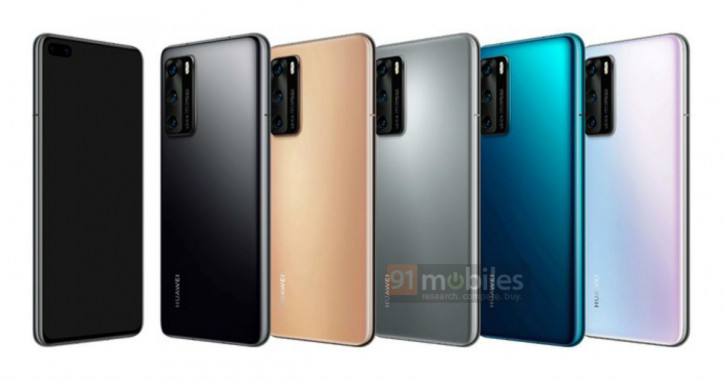 September 8, 2019: Huawei P40 series will come with HarmonyOS, if not allowed to use Google Mobile Services