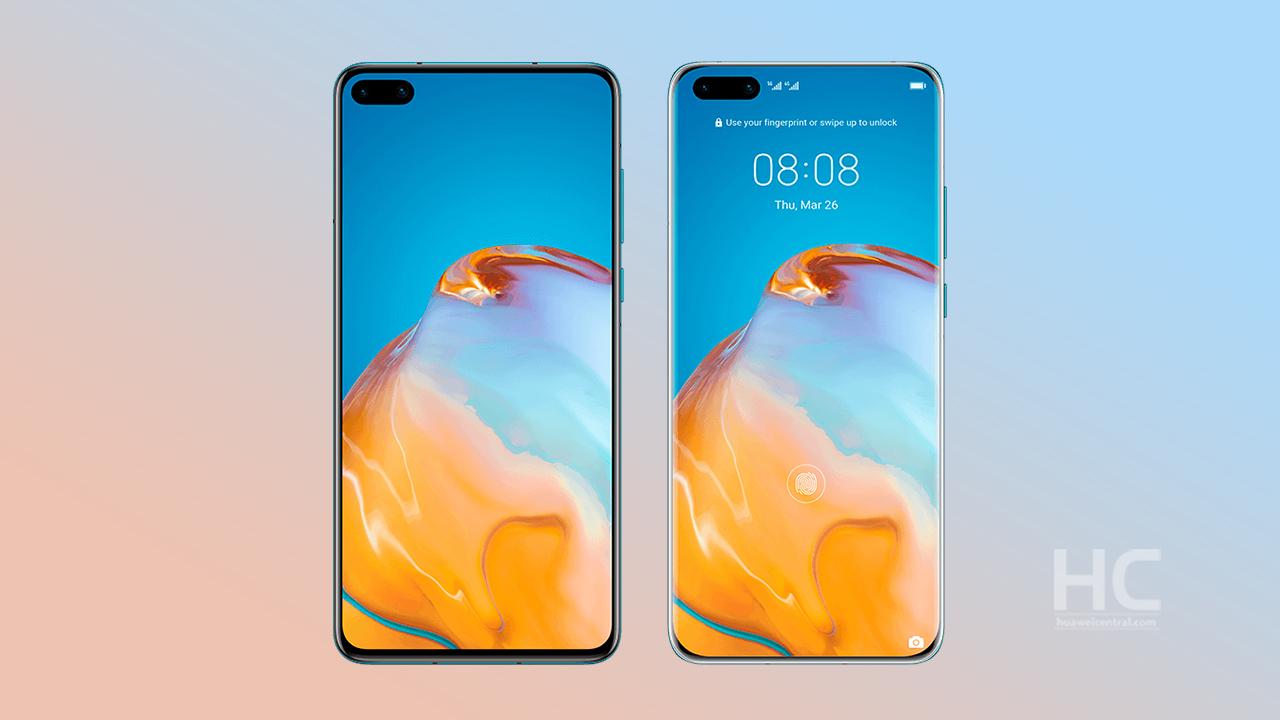 
There have been leaks regarding the rear side of the upcoming Huawei P40 series but now we finally have a clear view of the front side of these Huawei P40 and P40 Pro coming from the tipster Evan Blass.

Both of these devices comes with physical volume and power keys on the right side.

Also, the P40 Pro has a curved edge display with an in-display fingerprint. The render also has a 5G network icon printed on the status bar. However, there is not much of the information to be explored.

Huawei P40 and P40 Pro will be powered by Kirin 990 series, equipped with triple and Quad camera setups respectively. According to the previous reports, there’s also a premium model featuring five rear cameras.

Huawei P40 series will launch on March 26 in Paris, France at an online conference. 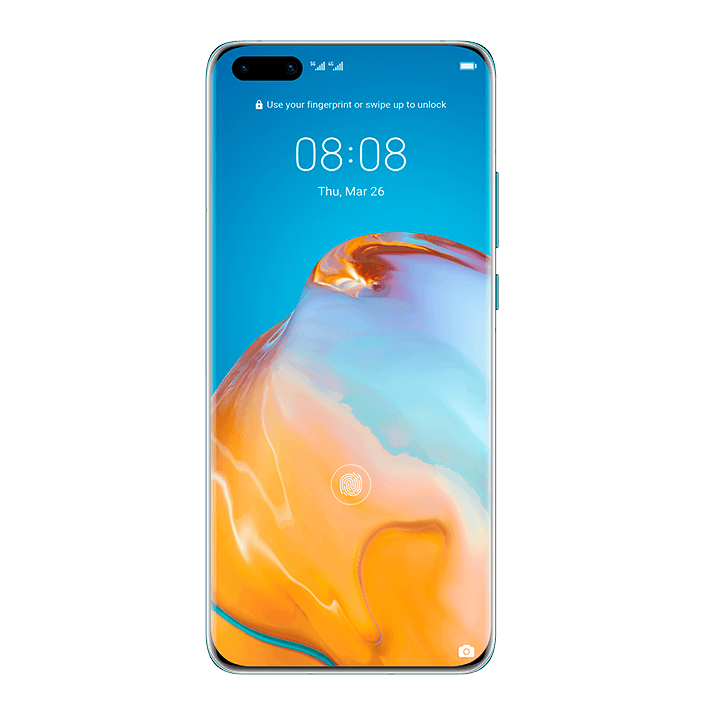 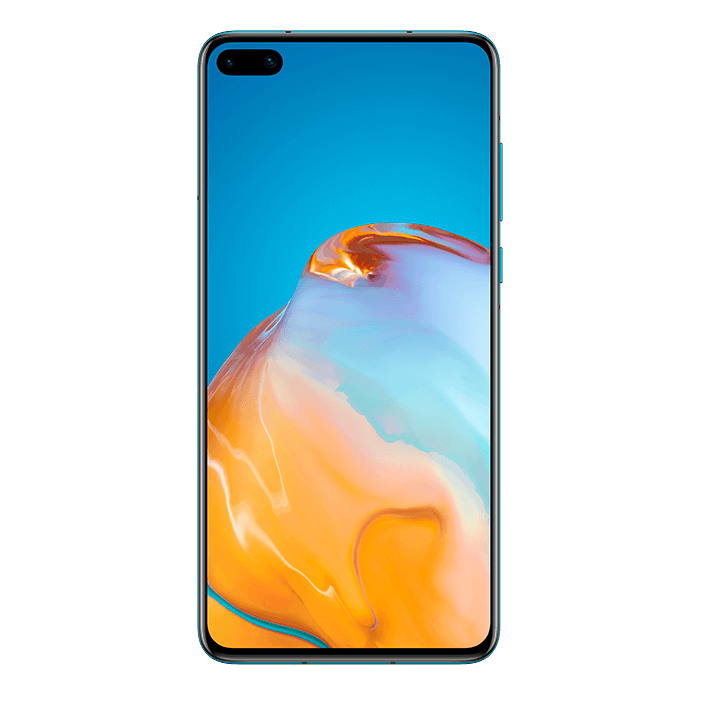