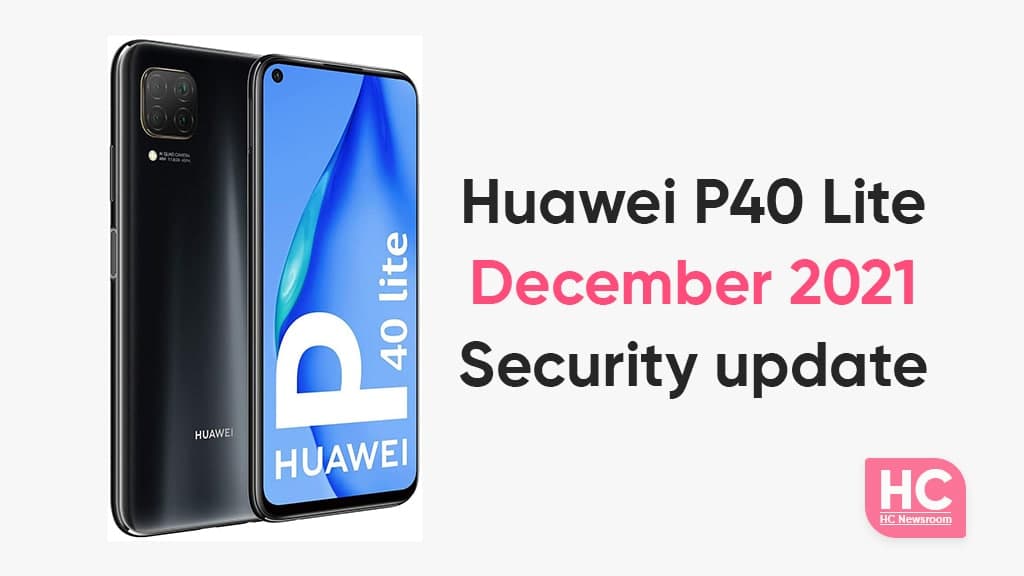 Huawei has started to rollout a new software update for the P40 Lite smartphone. Don’t forget that this software update brings new security patches for the Huawei P40 lite released in December 2021.

According to the information coming from Huaweiblog, the Huawei P40 Lite December 2021 update is rolling out for the consumers with EMUI 10.1 software and has EMUI version 10.1.0.388 as well as an OTA package size of 258 megabytes.

Aside from the security patch, the update doesn’t contain any other major software changes in the changelog. Therefore, the interested consumers can install the update as it is expanding gradually among Huawei P40 Lite users.

Visit Settings app, open System & updates, tap on Software updates, and then tap on CHECK FOR UPDATES. If an update is available the system will pop up a screen and you may require to press “DOWNLOAD AND INSTALL” to proceed further.

Once download the update will install and restart your smartphone. Let the phone install the downloaded update package, as it may take a few minutes to complete the entire scenario.

In addition to the December update, Huawei P40 Lite is also eligible for the EMUI 12 upgrade, which adds brand new features and changes made to the user interface to the smartphone. Currently, the Huawei P40 Lite users are testing this EMUI version under the beta program.

There are a few things that you should know before you move on to download this software update:

According to the changelog, Huawei P40 lite users are recommended to back up their important data to avoid any loss of important files. Also, the downloaded package will automatically be deleted once it’s installed on your smartphone.