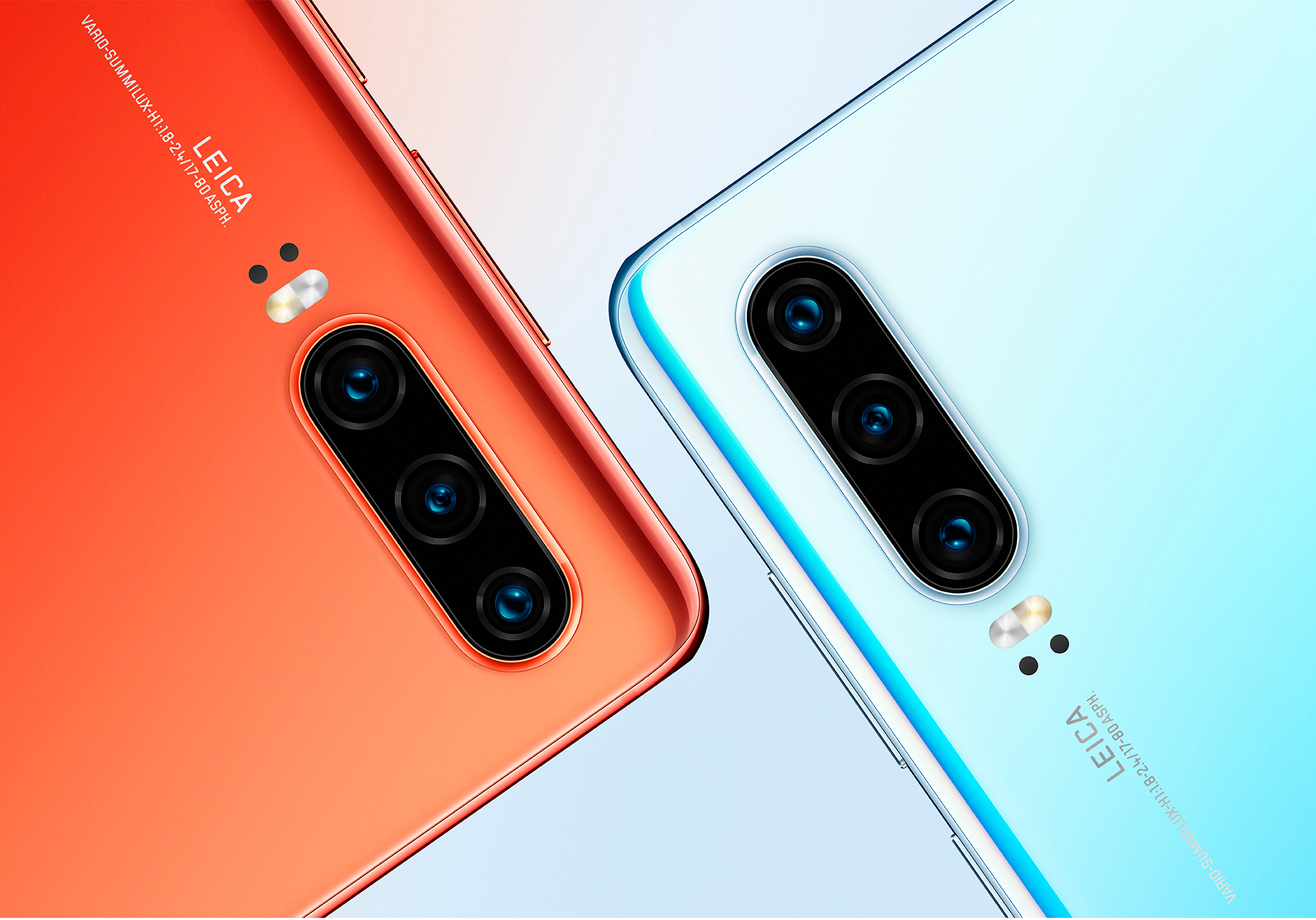 
Launched in March 2019, Huawei P30 Series comes with Kirin 980 processor alongside 6GB and 8GB RAM options but recently one this phone series has been certified with a 12GB RAM variant that may soon be launched in the market.

On June 4, a Huawei phone with model ELE-AL00m has been certified by TENAA and identified as Huawei P30.

The most notable thing about this certification is its RAM options, which includes a “12GB” version. If launched, the phone will become the first Huawei branded device to come with this much amount of processing memory.

Also, if P30 is coming with a higher RAM variant then the P30 Pro will also be receiving the same kind of treatment and will soon appear on TENAA listing.

Although, it’s still not confirmed when the company is planning to launch this variant but it may possible somewhere near this before the launch of Mate 30 flagship. 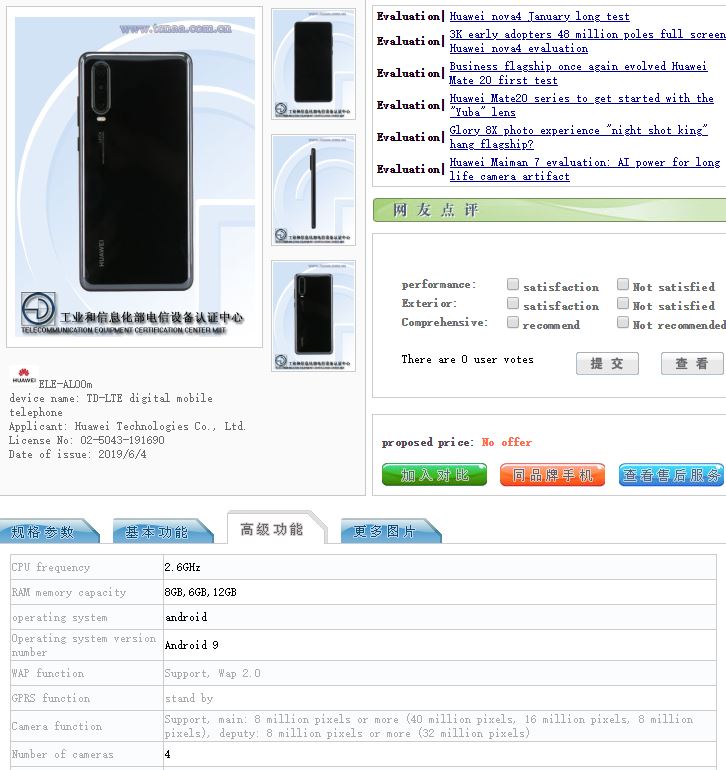