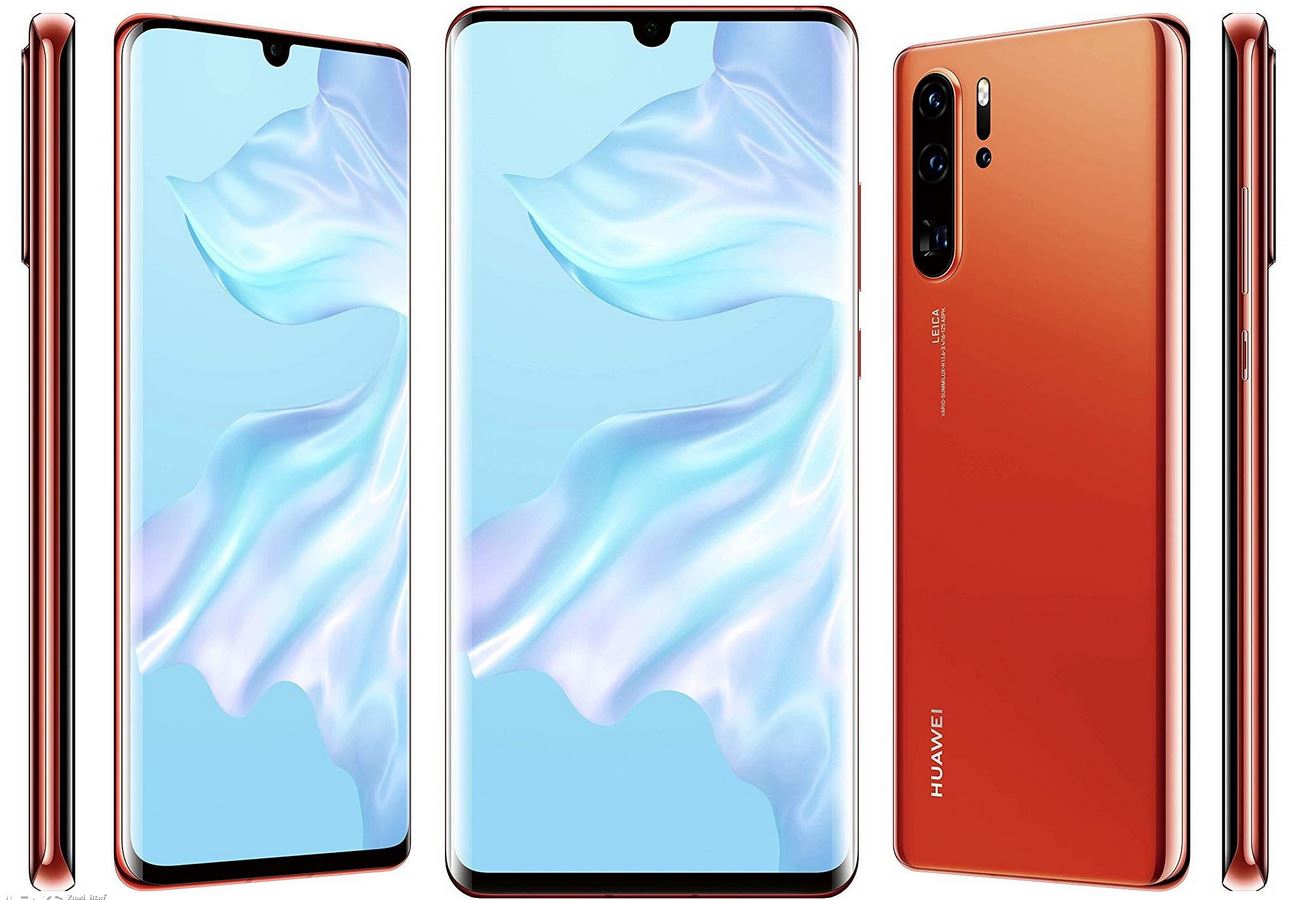 
Huawei P30 series is coming on March 26, and now the P30 Pro has made an appearance on Amazon Italy. The pre-order listing was quickly taken down.

The online listing has confirmed the price and offers of the Huawei P30 Pro –  pricing is €1,024/$1,162. The listed device featured the Sunrise Red color and was specified in a bundle which will reportedly come with a wireless charger (MSRP €60/$68) and Sonos One wireless speaker (€230/$260). The Amazon listing noted April 5 as the launch date.

The Huawei P30 Pro will come with a 6.47-inch Dual Edge AMOLED display with a water drop notch and in-display fingerprint reader.

The phone will feature a 32MP front-facing sensor while the back will stick to a triple camera setup with a 4.0MP main sensor alongside 20MP ultra wide and 8MP periscope.

It will run on the Kirin 980 chipset alongside 8GB RAM and storage options varying from 128GB to 512GB, all expandable storage support.