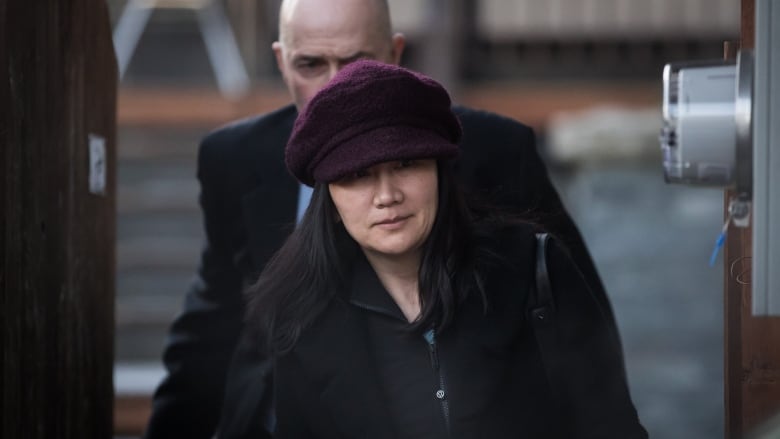 
Huawei’s Chief Financial Officer, Meng Wanzhou, is currently fighting against her extradition to the US. CFO Meng was carrying a 12-inch Apple MacBook, an iPhone 7 Plus, an iPad Pro, and a Huawei Mate 20 RS Porsche Edition when she was taken into custody.

🚨Just in: Court order issued this morning in Vancouver reveals for the first time the makes and models of electronic devices that were seized from #Huawei CFO Meng Wanzhou when she was arrested Dec. 1, 2018 at Vancouver International Airport. #China #Cdnpoli #nerdalert pic.twitter.com/2YFNbXt8Yn

Huawei has publicly demoted employees for harming the brand by tweeting from an iPhone. Well, what about the MateBook X?

#Huawei CFO Meng Wanzhou preferred to travel with products from @tim_cook company, instead of her own. https://t.co/gEFtcIxlAg

Meng Wanzhou is now on bail:- A Canadian court has granted bail to the Huawei executive Meng Wanzhou while she awaits a hearing on extradition to the US.

In granting her release, Justice William Ehrcke of the supreme court outlined 15 provisions including Meng submitting to constant surveillance and wearing a GPS tracking device, surrendering both of her passports, providing a bond of C$10m ($7.5m). She is also subject to a curfew between 11 pm and 6 am.

The CFO was detained on 1 December in Vancouver by Canadian authorities. The US alleges she misled banks about the relationship between Huawei and Skycom – the latter of which had done business with Iran.