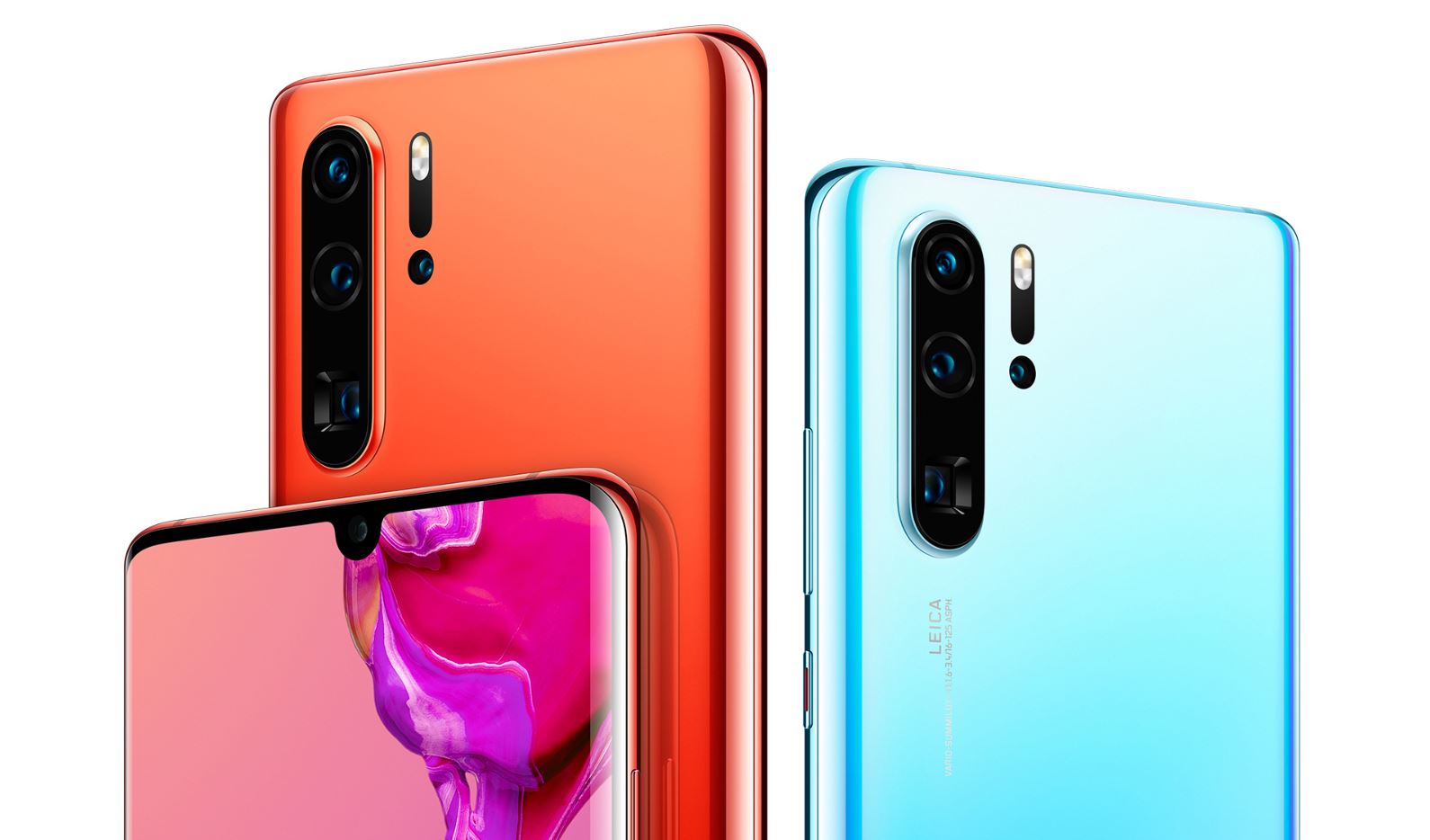 
Huawei P30 series is now official – Just after the launch, the Huawei P30 Pro is getting a first software update with a number of important improvements.

The latest software update has improved the Fingerprint unlock performance. The update also fixed a serious issue with the device Always-on display. It enables third-party applications notifications when the screen is off, previously it does not show any notification.

Also, fixes an issue that caused audio and video to go out of sync during the playback of Instagram videos recorded in hands-free mode. It fixes an issue where emails with the attachment.