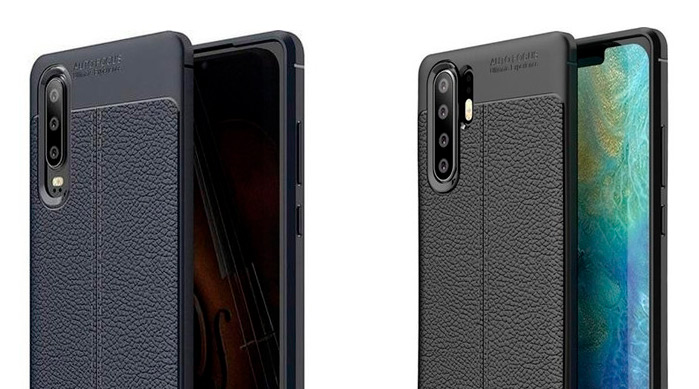 
Huawei’s P30 series is rumored to bring some impressive hardware, design, and a curved display. A recent report suggests the Huawei P30 series will feature a redesigned front. Also, the P30 and P30 Pro will come with the OLED display and will sport an optical in-display fingerprint scanner. 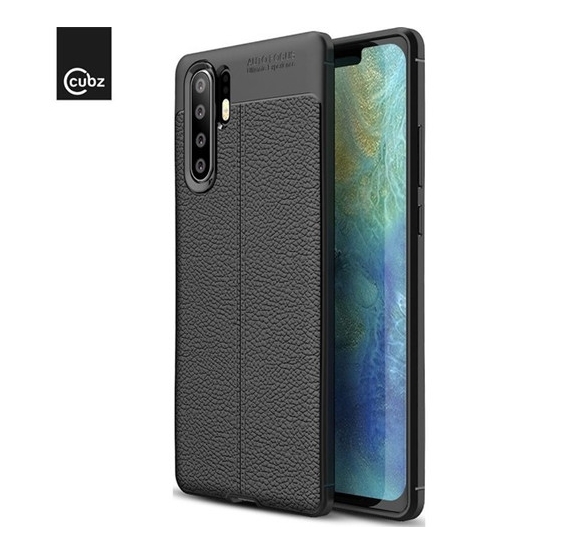 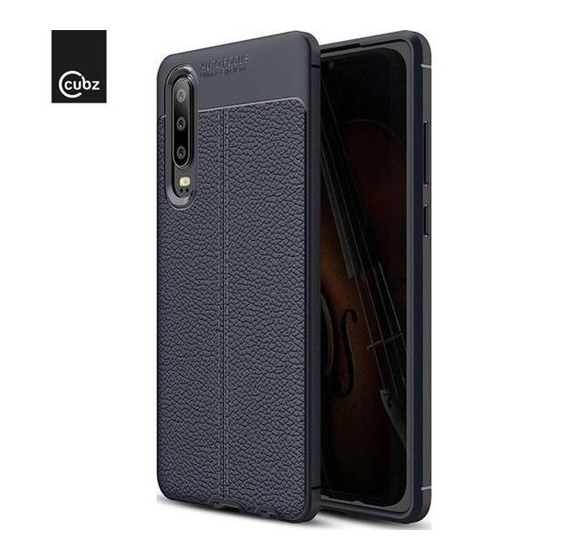 This phone could be the upcoming Huawei P30 Lite mid-range phone from the P30 series includes flagship phones like the P30 and P30 Pro. 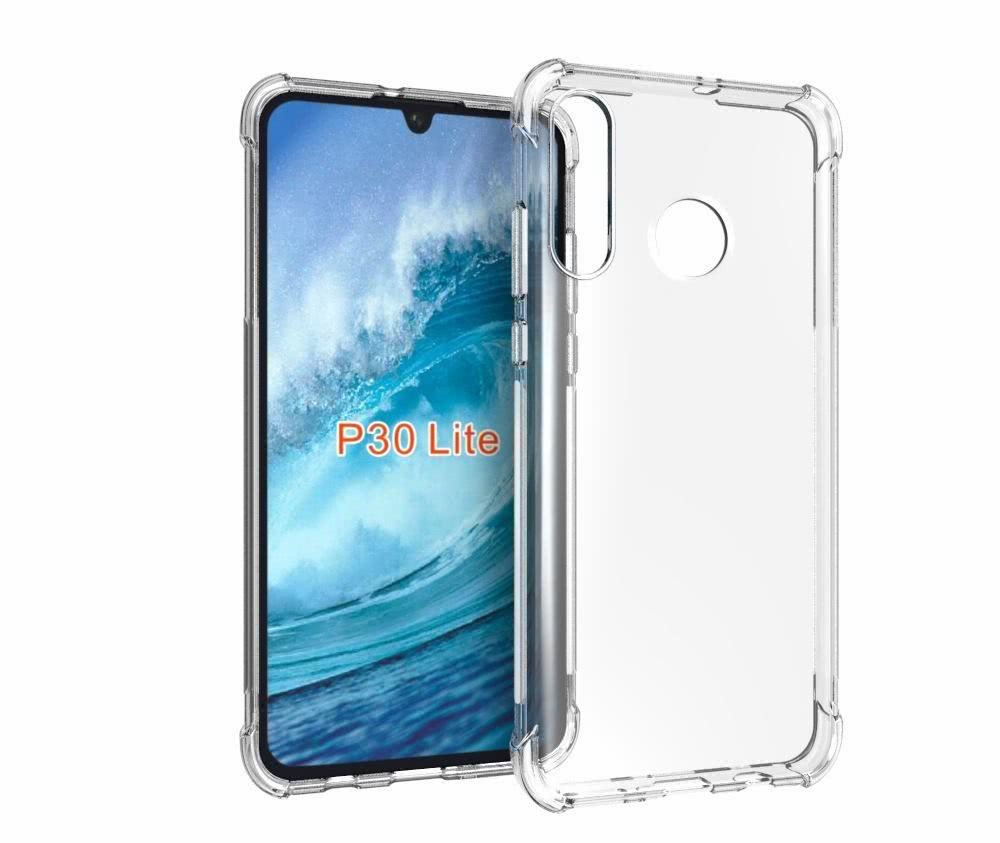 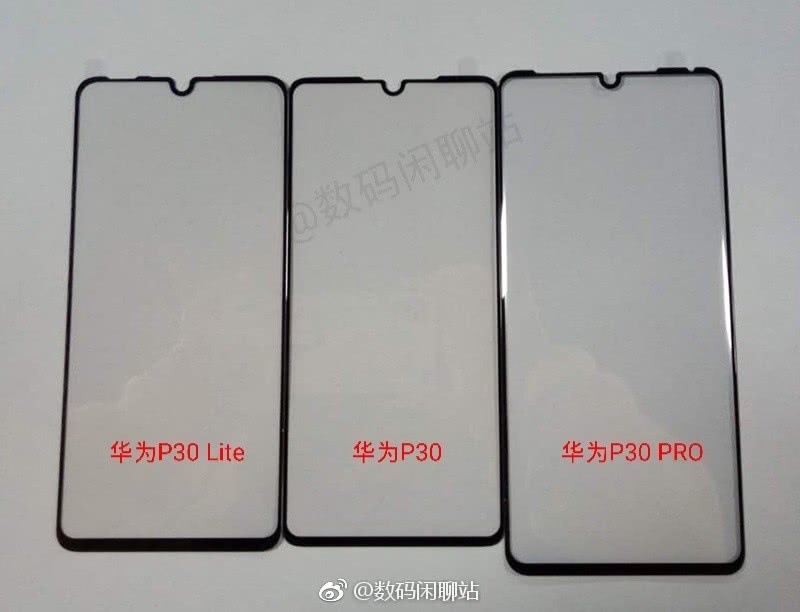