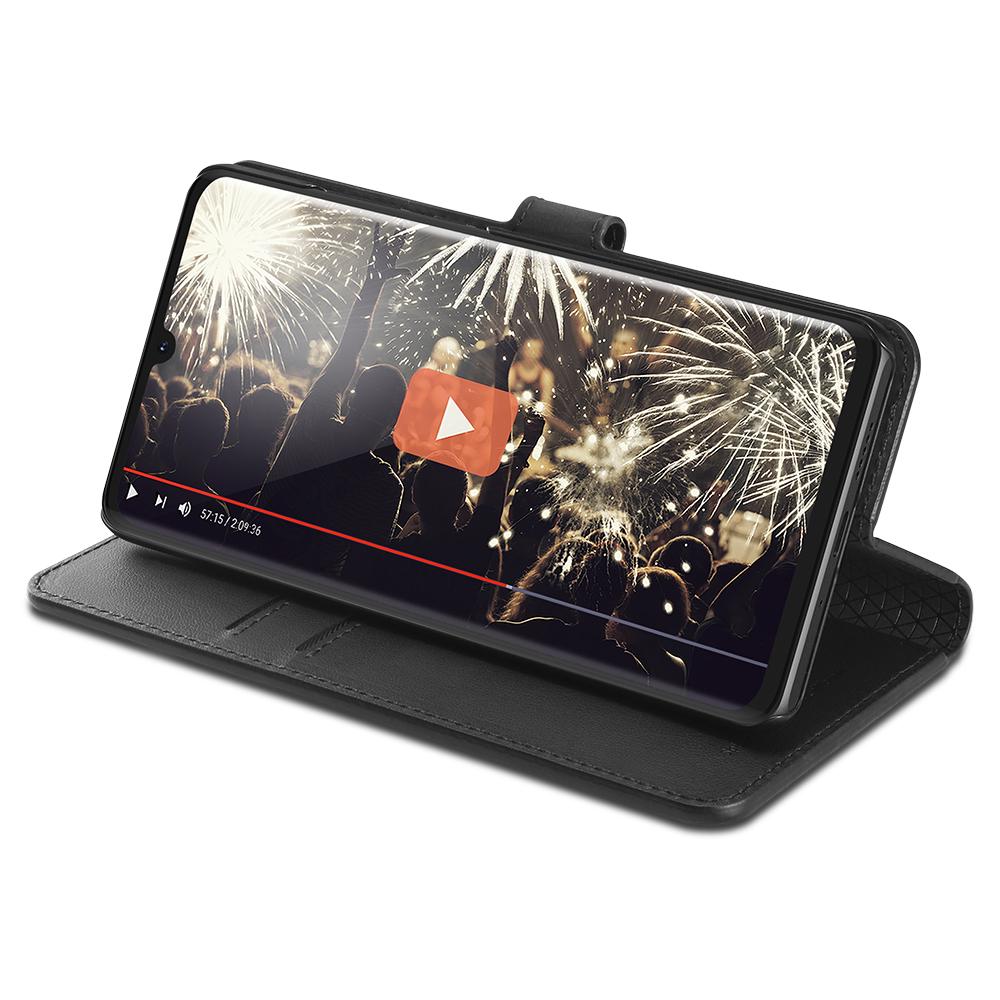 
Huawei is planning to unveil the Huawei P30 series at an event in Paris next month, the company revealed in the press release, which doesn’t reveal any other details about the devices.

The case maker Spigen released press renders of its upcoming P30 series protective cases. The P30 series is expected to deliver four-lens and triple-lens cameras, according to these renders. 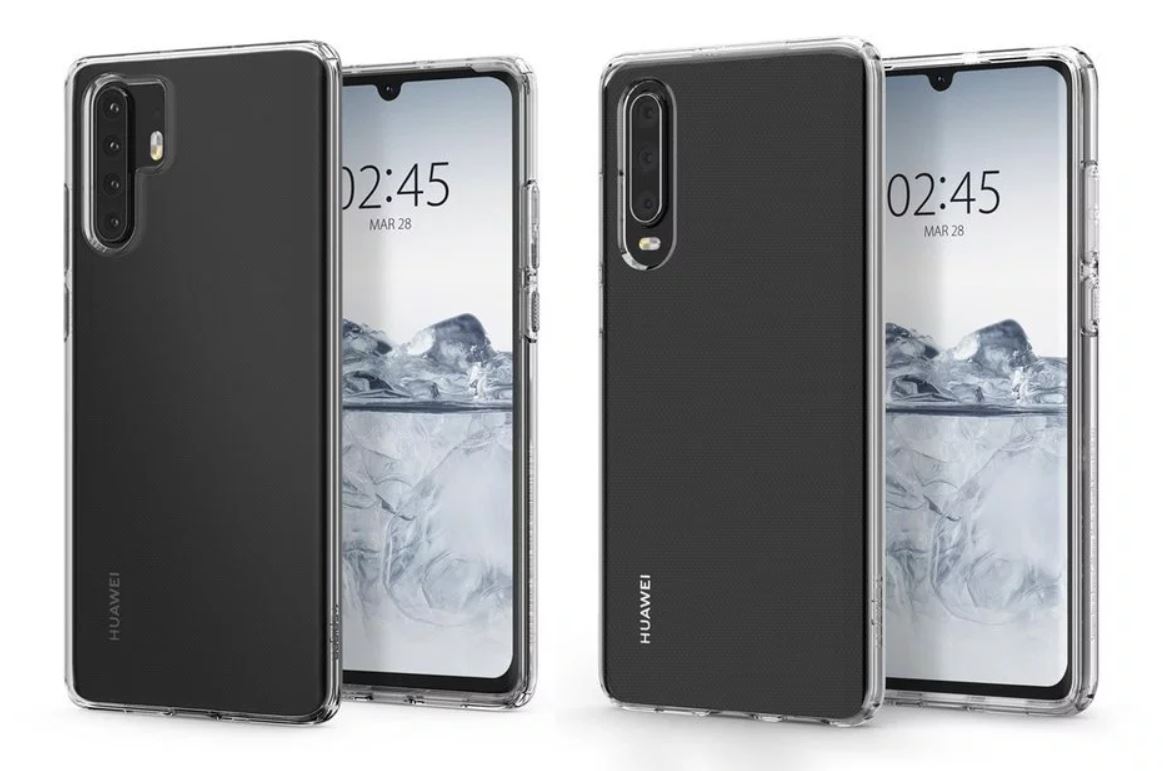 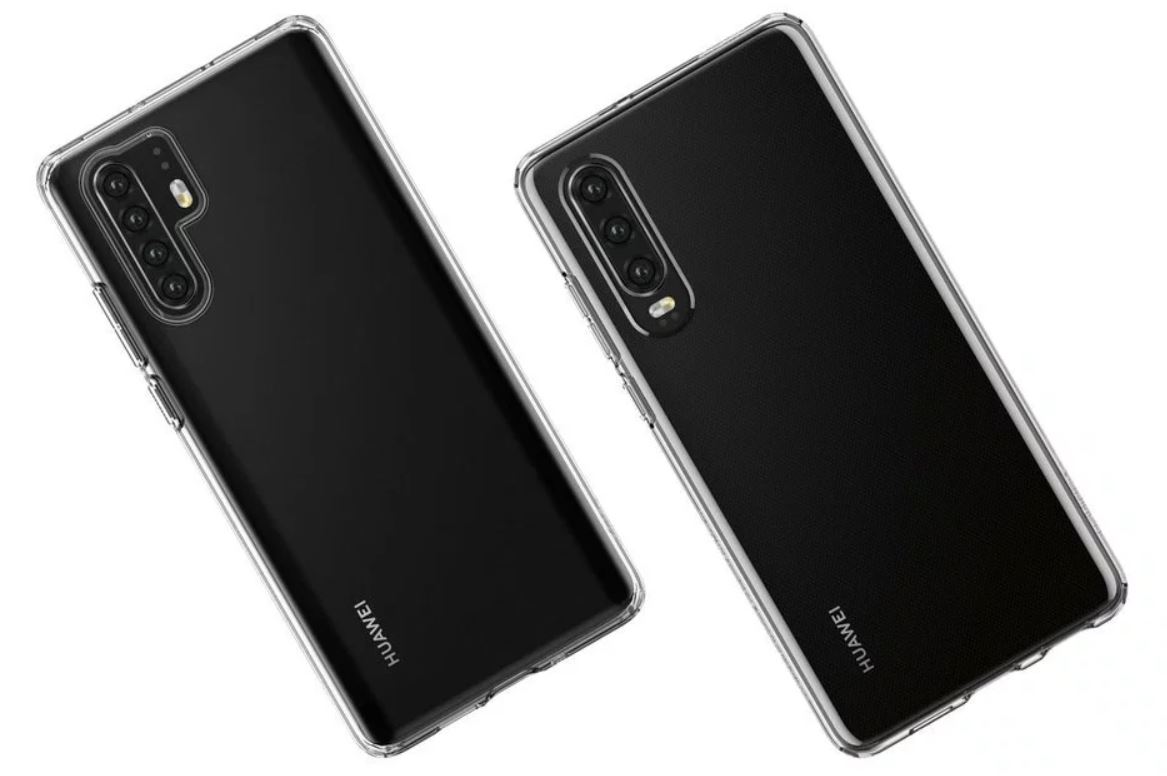 In the protective case, the front is pictured with the date March 28. In the earlier report, the company revealed the P30 series will be unveiled in Paris at the end of March, so we might be looking at the actual launch date. 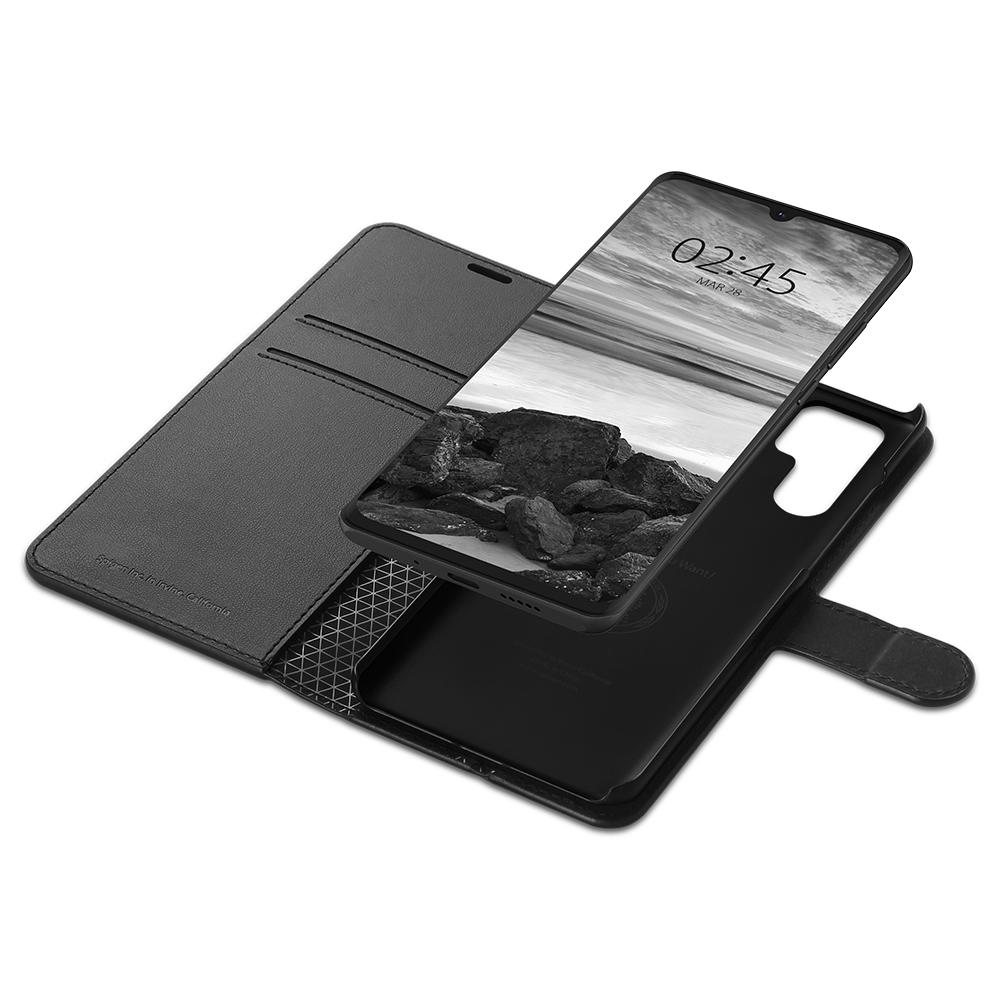 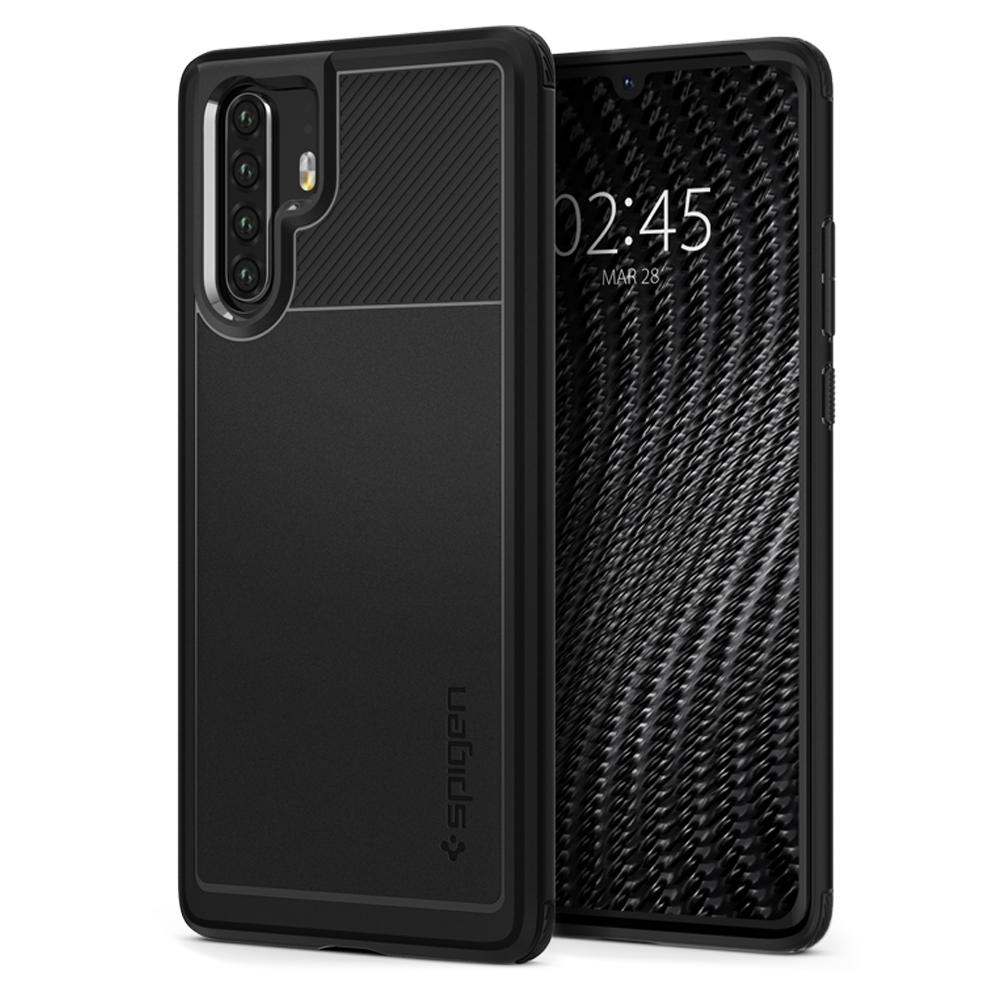 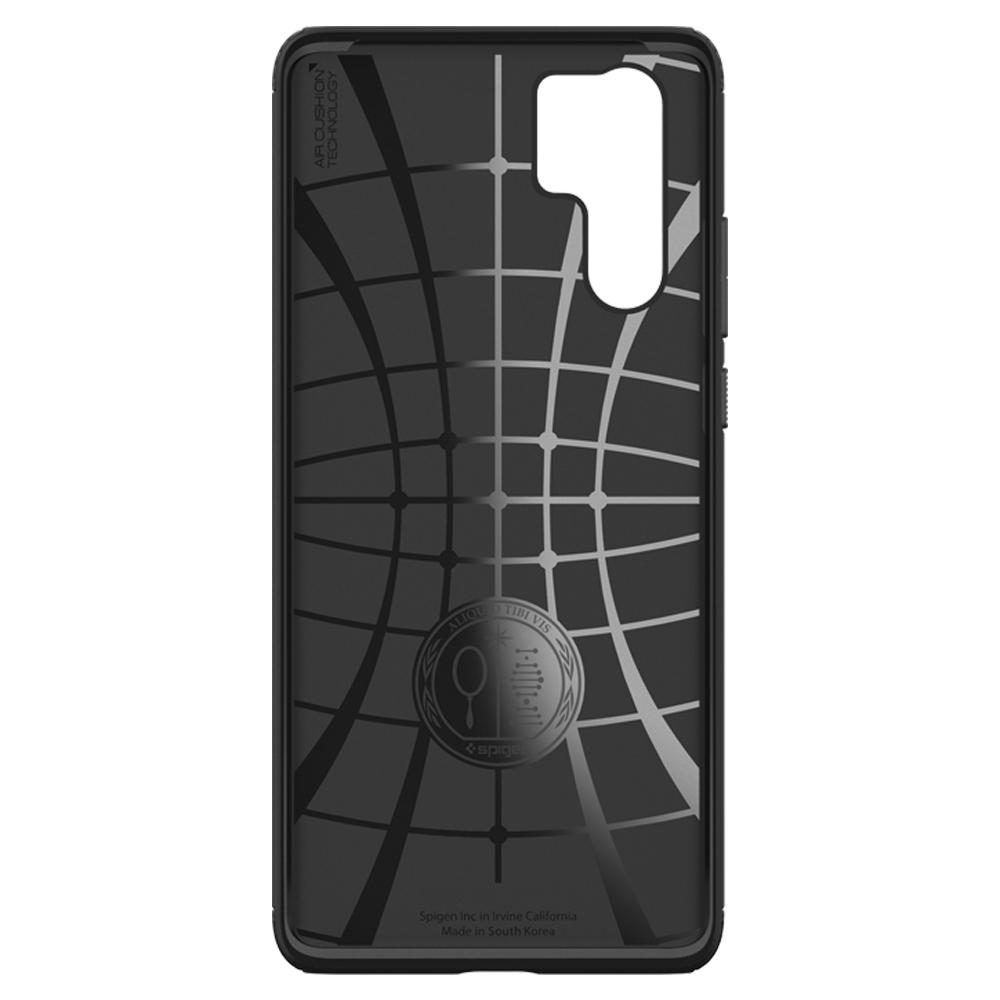