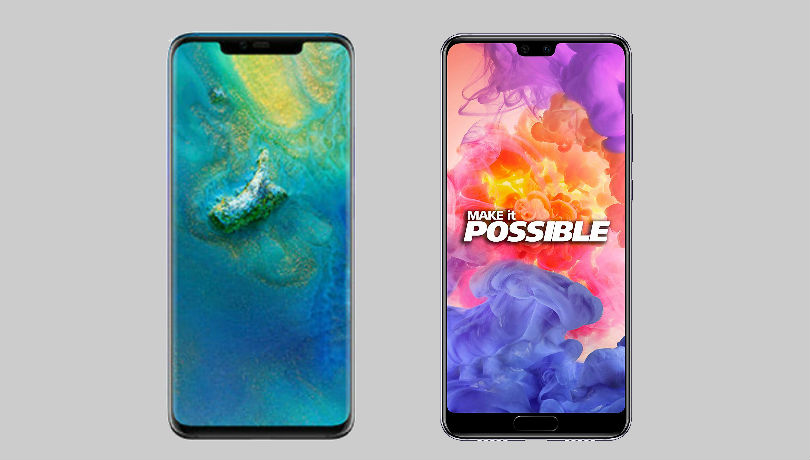 
In 2018, Huawei has shipped more smartphones than ever before. At the end of December 2018, the company announced that Huawei smartphones shipments in 2018 had exceeded 200 million units.

Among them, the shipment of Huawei Mate 20 series exceeded 5 million units in two months. By the end of 2018, there were more than 65 million Nova series smartphones. While the company managed to sell over 16 million units of the P20 and P20 Pro since launch.

Now we have the latest sales number for last year – Richard Yu, Huawei’s consumer division chief, has announced the performance of 2018.

Additionally, the company said it could become the number one player in the global smartphone market this year even without the U.S. market and as global scrutiny of the firm intensifies.