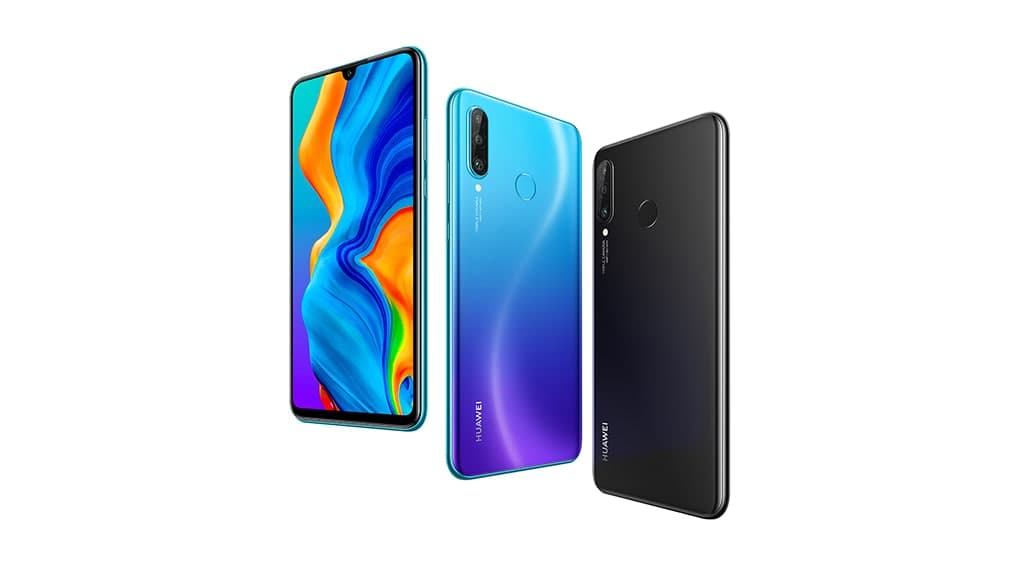 The participants of Huawei P30 lite and Nova 5i closed beta testers will prioritize and the first batch of 2200 users will receive the initial public HarmonyOS 2 beta build. However, the direct upgrade process is now available for EMUI users.

The owners of these Huawei P30 Lite and Nova 5i smartphones can register for HarmonyOS 2.0 public beta testing. However, it is currently limited to the Chinese market.

The new HarmonyOS 2.0 replaces the EMUI software and brings a bunch of new functions and a whole new UI. It includes features such as a refreshing home screen, smart folder, service widgets, super device, and more. 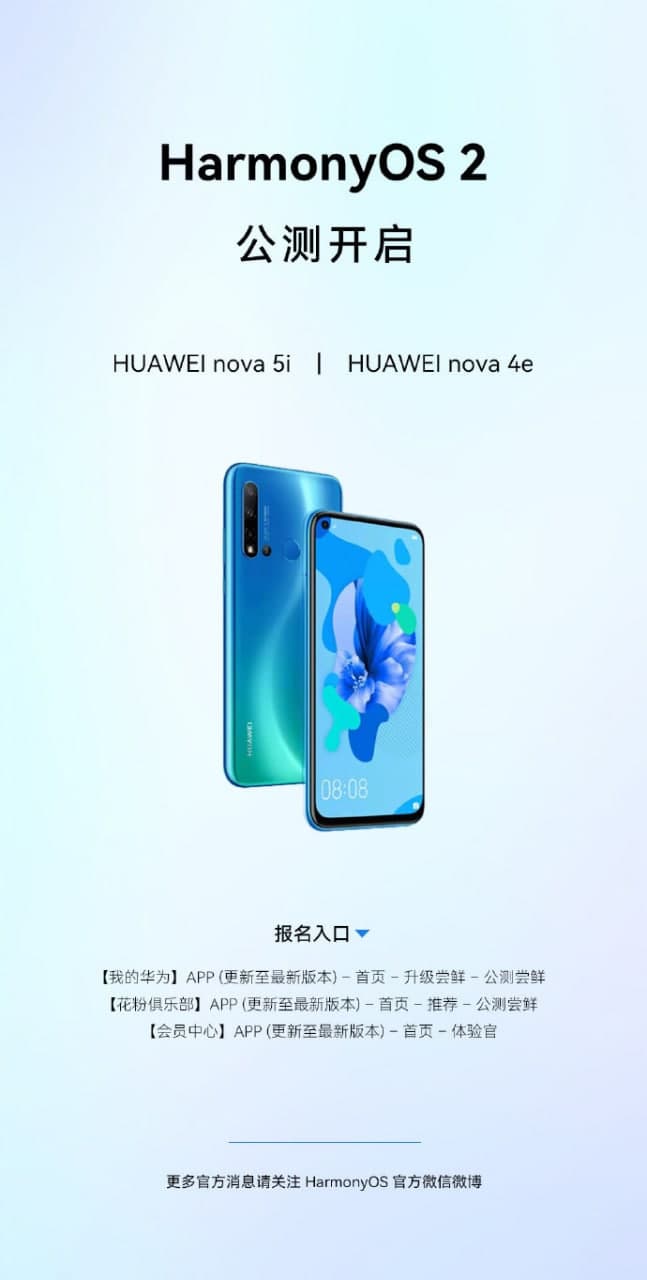 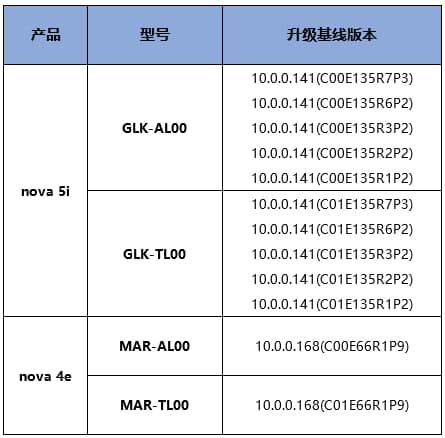 How to join HarmonyOS 2.0 public beta:

The P30 lite and Nova 5i smartphones are currently entering their public beta phase after the internal beta testing. After completing the public beta, the company will gradually start rolling out the stable version.

After the release of stable HM OS 2 for these devices, all the users in China will be able to upgrade to the stable build, whether running EMUI or the HarmonyOS beta. 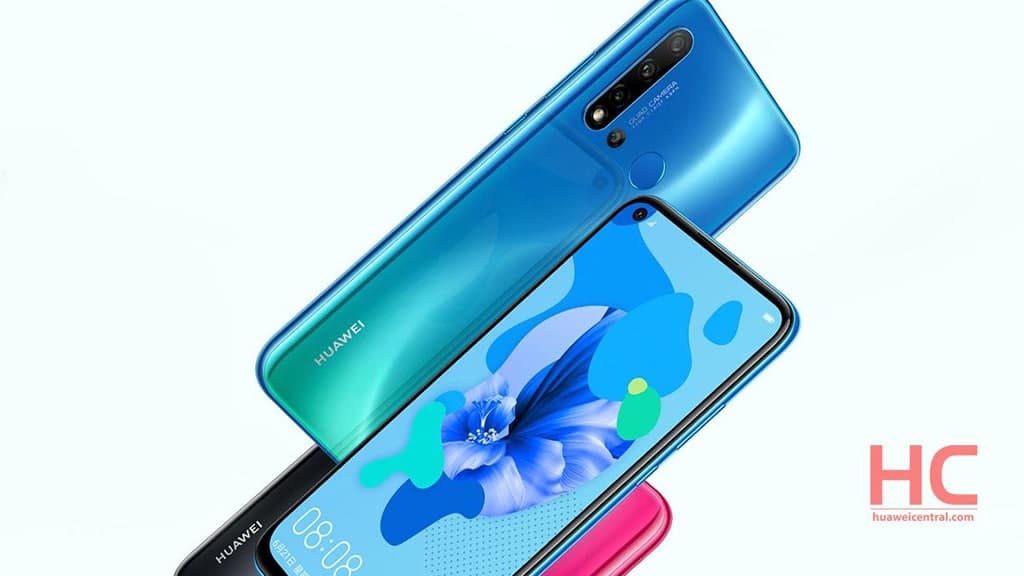 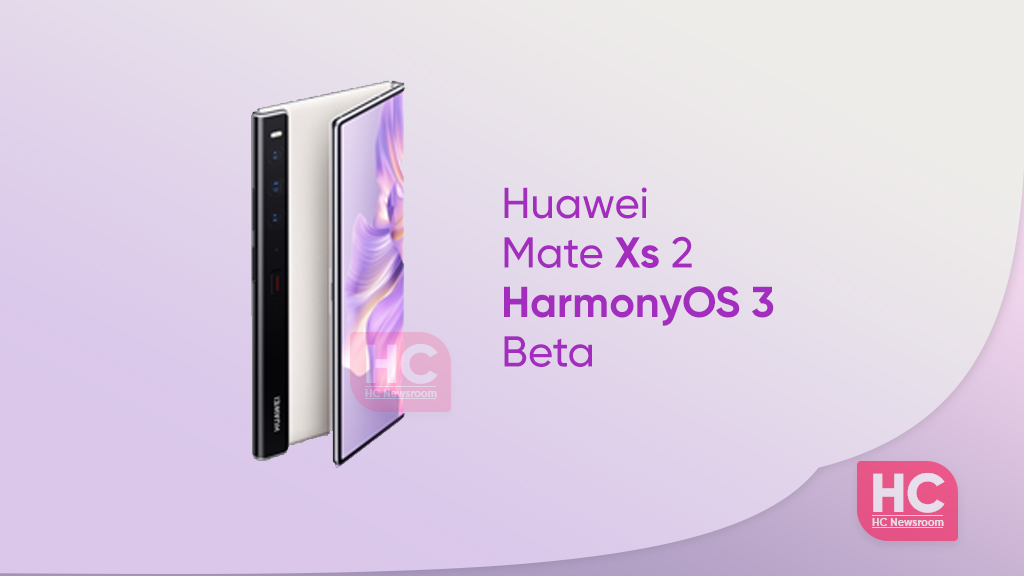 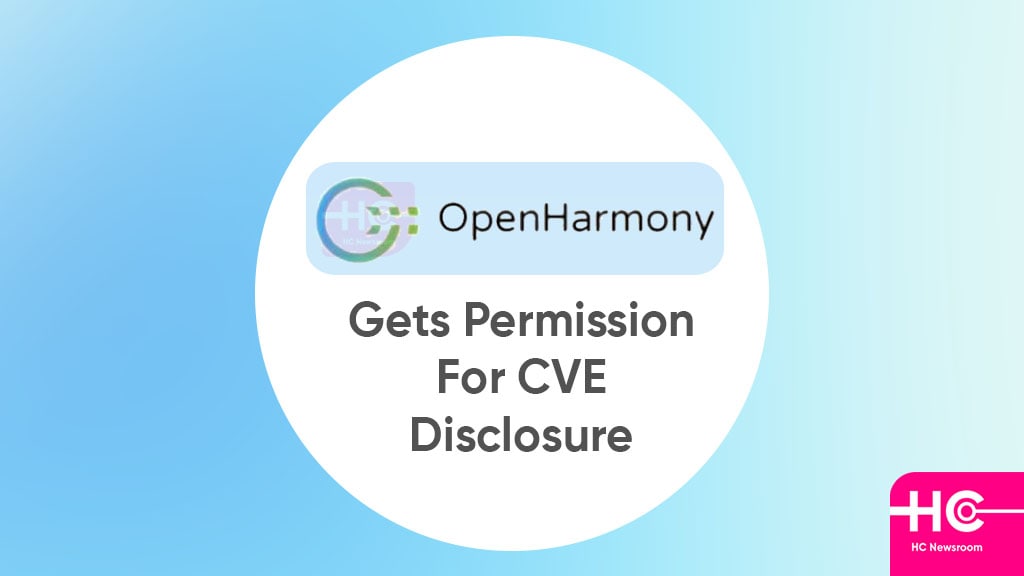