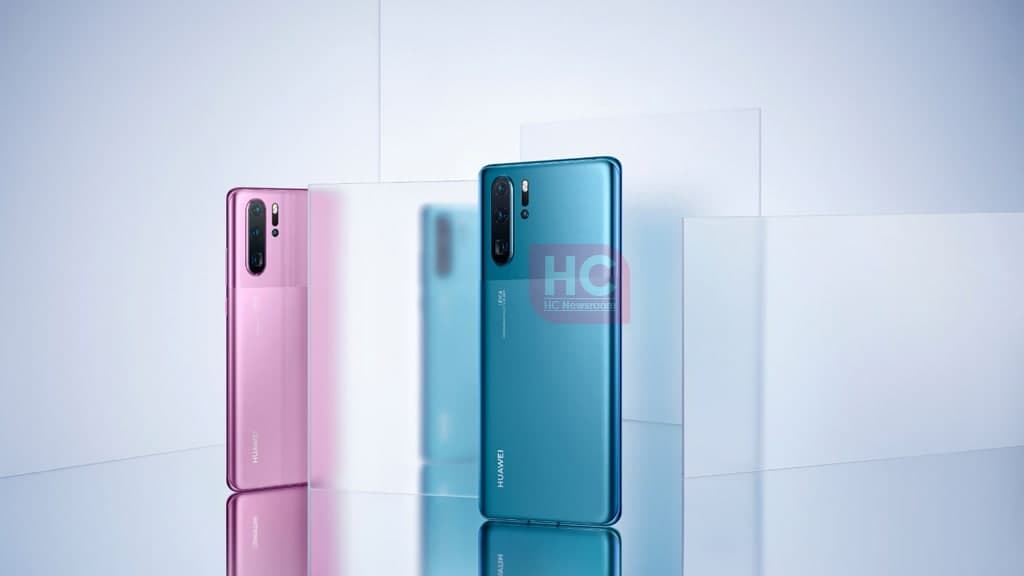 Huawei P30 series with HM OS 2 (HarmonyOS 2) is receiving a new software update in China, which brings several optimizations and bug fixes to enhance the user experience. The adapting models include Huawei P30 and P30 Pro.

To be mentioned, the P30 models have already received the stable HM OS 2.0 update. And all the users in China can now directly upgrade to the new version that will arrive via OTA.

A few days back, Huawei has announced a major features update for its topmost flagships running this new operating system. This update was initially started rolling out with the Huawei P40 series, which is now covering all the HM OS-powered devices.

What’s New in this update?

The changelog mentions some optimizations and bug fixes for the P30 and P30 Pro users that will further enhance their device’s software user experience.

According to the information, the new Control Panel is now easily connected with Notification Center and allows users to access both screens via swiping left and right. Furthermore, the camera watermark issue which was unable to rotate in some situations has been sorted out.

There’s more to explore in this update and the complete changelog is mentioned below. 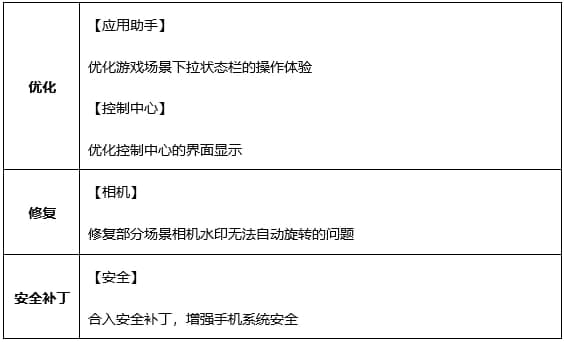 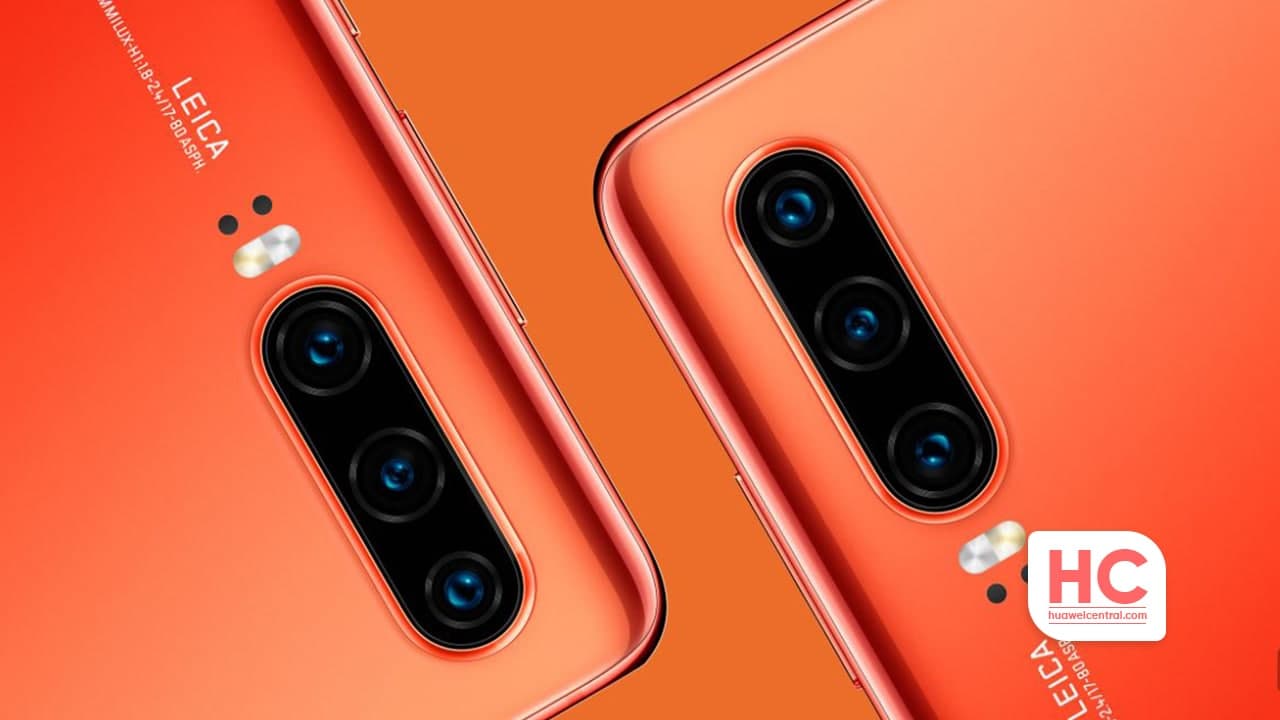 The new HarmonyOS 2.0 is rapidly making its way to all eligible devices in China. As per the official info shared by Huawei, the HM OS installation has reached over 50 million devices with a record speed of 8 users per second.

However, the reach of HM OS is currently limited to the Chinese market, while the company has not yet announced anything over its global release. The users outside China are eagerly waiting to test this new OS.