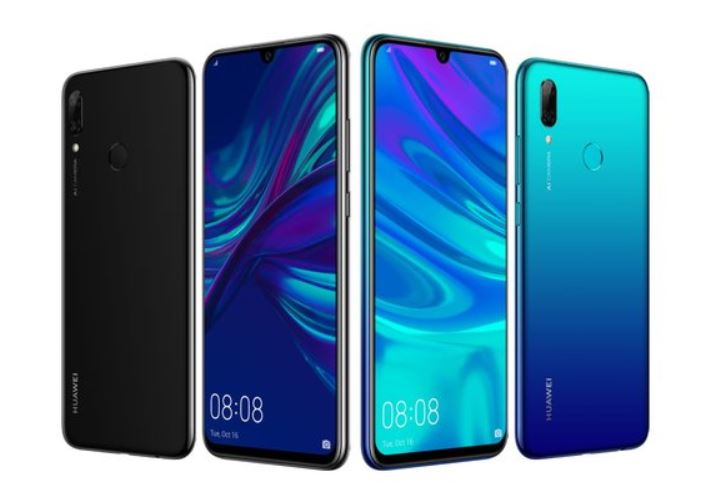 According to the leaked spec sheet, Huawei P Smart (2019) is powered by a HiSilicon Kirin 710 chipset, paired with 3GB of RAM and 64GB of internal storage. There’s also support for microSD cards of up to 512GB.

The smartphone features a 6.21-inch FullHD+ display with a resolution of 1080×2340 pixels and a ‘waterdrop’ notch up top. There’s Android 9.0 Pie on-board, with Huawei’s EMUI 9.0 overlay baked on top. 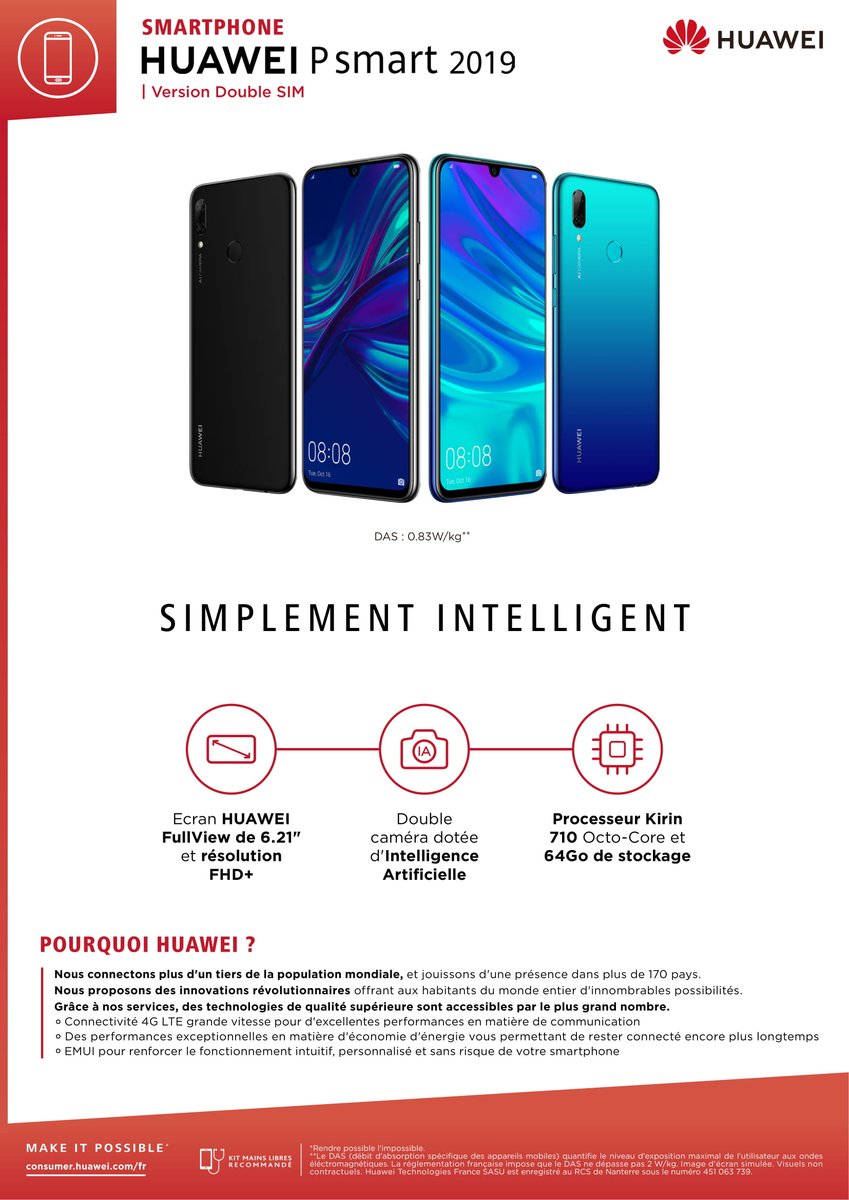 The smartphone features a single 8-megapixel sensor on the front for selfies and video calls. Major connectivity features include Wi-Fi, Bluetooth, USB, GPS, and there’s a 3.5mm audio port included in the mix as well. Rounding off the package is a sizeable 3,400mAh battery, but there’s no fast-charging support.

It appears Huawei P Smart (2019) will be launched in two color variants: a standard Black version and a Blue gradient-style model.