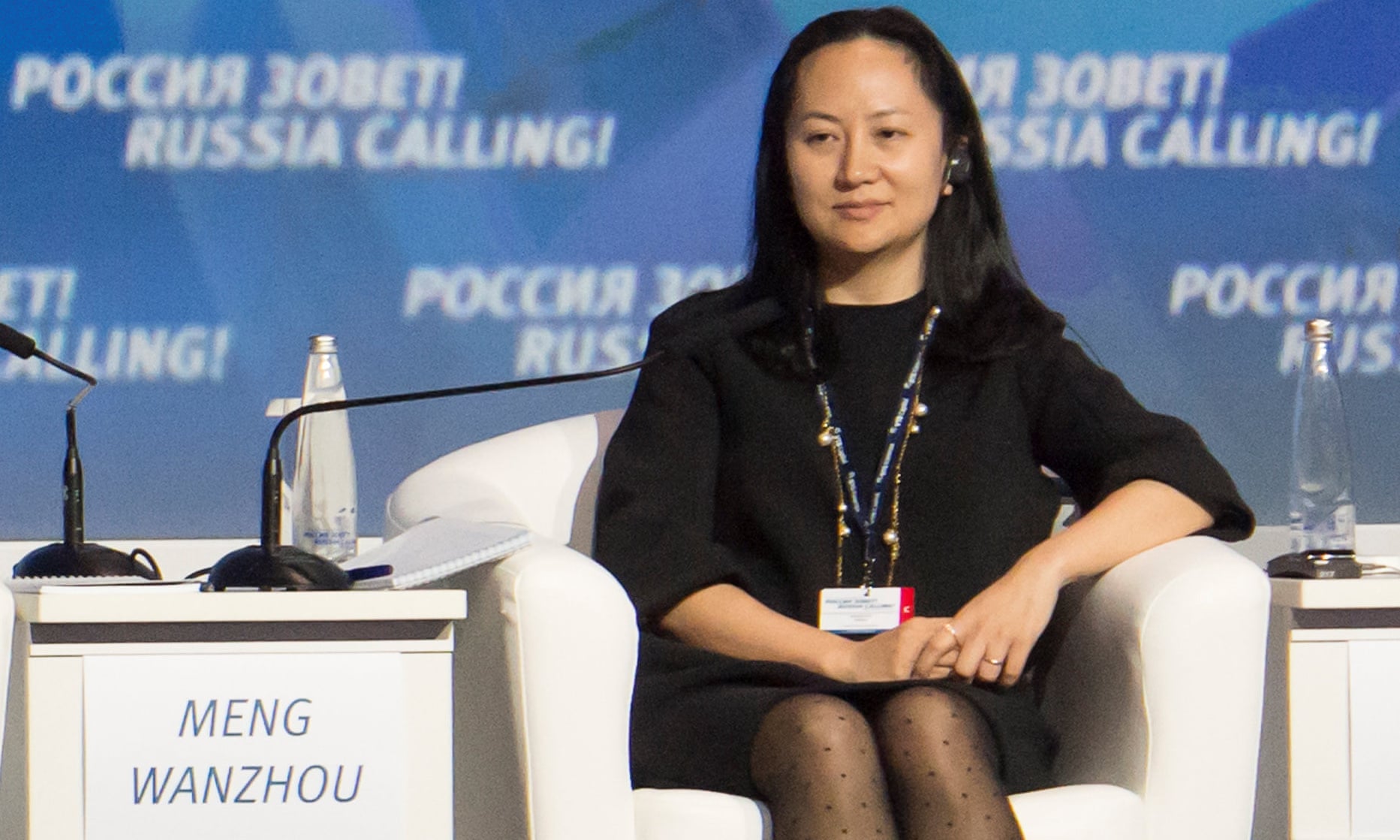 
Meng Wanzhou is now on bail:- A Canadian court has granted bail to the Huawei executive Meng Wanzhou while she awaits a hearing on extradition to the US. The release of Huawei’s CFO caps 3 days of hearings and sets the stage for what could be a lengthy battle.

The CFO was detained on 1 December in Vancouver by Canadian authorities. The US alleges she misled banks about the relationship between Huawei and Skycom – the latter of which had done business with Iran.

Prior to her release Meng had spent more than a week in custody and cited her poor health – including previous cancer surgery and difficulty eating solid foods – as grounds for bail.

In granting her release, Justice William Ehrcke of the supreme court outlined 15 provisions including Meng submitting to constant surveillance and wearing a GPS tracking device, surrendering both of her passports, providing a bond of C$10m ($7.5m). She is also subject to a curfew between 11 pm and 6 am.

Meng is required to pay the full cost of surveillance and GPS monitoring. Government lawyers had pushed for house arrest but she will remain in her Vancouver home pending the extradition hearing, with significant travel restrictions.

The United States, which asked Canada to detain Meng, has not yet submitted a formal request for extradition. If no formal notice is given within 60 days she will be released. She is due back in court on 6 February.

“Well, it’s possible that a lot of different things could happen. It’s also possible it will be a part of negotiations. But we’ll speak to the justice department,” he said.

Asked if he would like to see Meng extradited to the US, Trump said he wanted to first see what the Chinese requested. He added, however, that Huawei’s alleged practices were troubling. “This has been a big problem that we’ve had in so many different ways with so many companies from China and from other places,” he said.