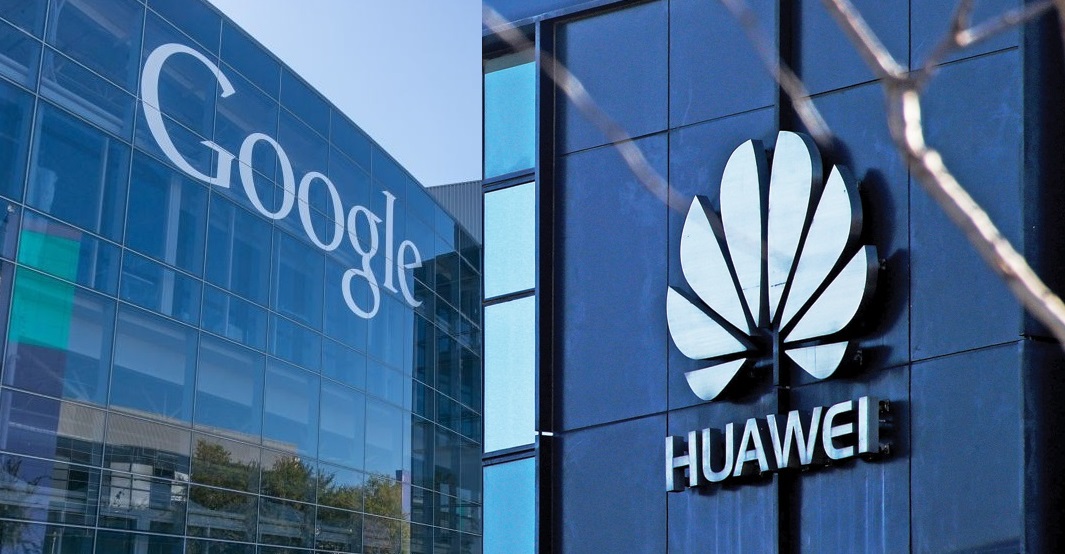 
We all know that Google is ruling in the area of search and its Android is the powerful OS on the planet. But at the same time, there is a huge opportunity in this world – and building a decent operating system can’t be that hard, like iOS or Android, right?

Huawei is probably fighting this time! We have previously reported that Huawei is working with Google to resolve the on-going situation, and the US search giant is also helping the Chinese company. Now, Google wants to work with Huawei without permission approved by the US government.

Google’s senior executives are reportedly pushing US officials to exempt it from a ban on exports to Huawei without permission approved by the government.

Must Read: Google thinks Huawei’s OS would be more susceptible to being hacked

It leads us to the very important question – Why Google is doing this? Is Google thinking the Chinese company can make a better, faster, and smoother OS? What is the reason?

Due to the current limitation, Google would not be permitted to update its Android OS on Huawei devices, which it argues would prompt Huawei to develop its own version of the operating system.

Google thinks a Huawei-modified version of Android OS would be more susceptible to being hacked, according to the latest report by FT.

“Google has been arguing that by stopping it from dealing with Huawei, the US risks creating two kinds of Android operating system: the genuine version and a hybrid one. The hybrid one is likely to have more bugs in it than the Google one, and so could put Huawei phones more at risk of being hacked, not least by China.” FT reported.

Is Google worried? The answer is YES, the reason it could lose millions of Android users and worse, it will definitely lose billions of dollars. It won’t be simple for Google to lead globally without Huawei!

Let’s wait and see where it ends. Drop your opinions in the comments below.