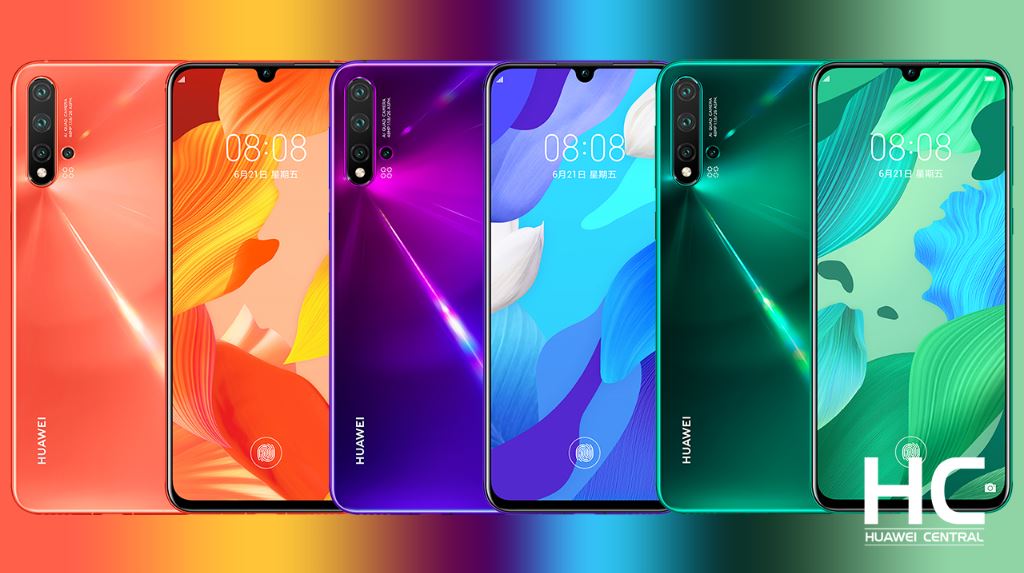 
Huawei has recently launched its Nova 5 Series smartphones in China, as President of Huawei’s Product Division, He Gang believes that Huawei Nova series can play a pivotal role in the company’s smartphone business.

Huawei shipped over 100 million smartphones in the last 5 months

In a recent interview, He Gang revealed that Huawei Nova series is expected to exceed 100 million units by the end of July this year because Huawei’s current market share in China is growing rapidly every month.

He also said that the company will continue to strengthen cooperation with partners in the future so that products will be more recognized by consumers.

As of May 30, Huawei smartphone shipment exceeded 100 million units worldwide in this year. P30 series shipped 10 million units in just 85 days and Mate 20 X 5G becomes the first dual-mode 5G phone to be granted a network access license for 5G devices in China. These all are counts as great achievements for the company.

He Gang also mentioned the growing users of Nova series smartphone which has exceeded over 65 million worldwide and raised the possibility of crossing 100 million shipments.

In this way, P series and Mate series already have a huge share in the Huawei’s total smartphone shipment, and with Nova series joining this league will be beneficial for the overall growth of Huawei.