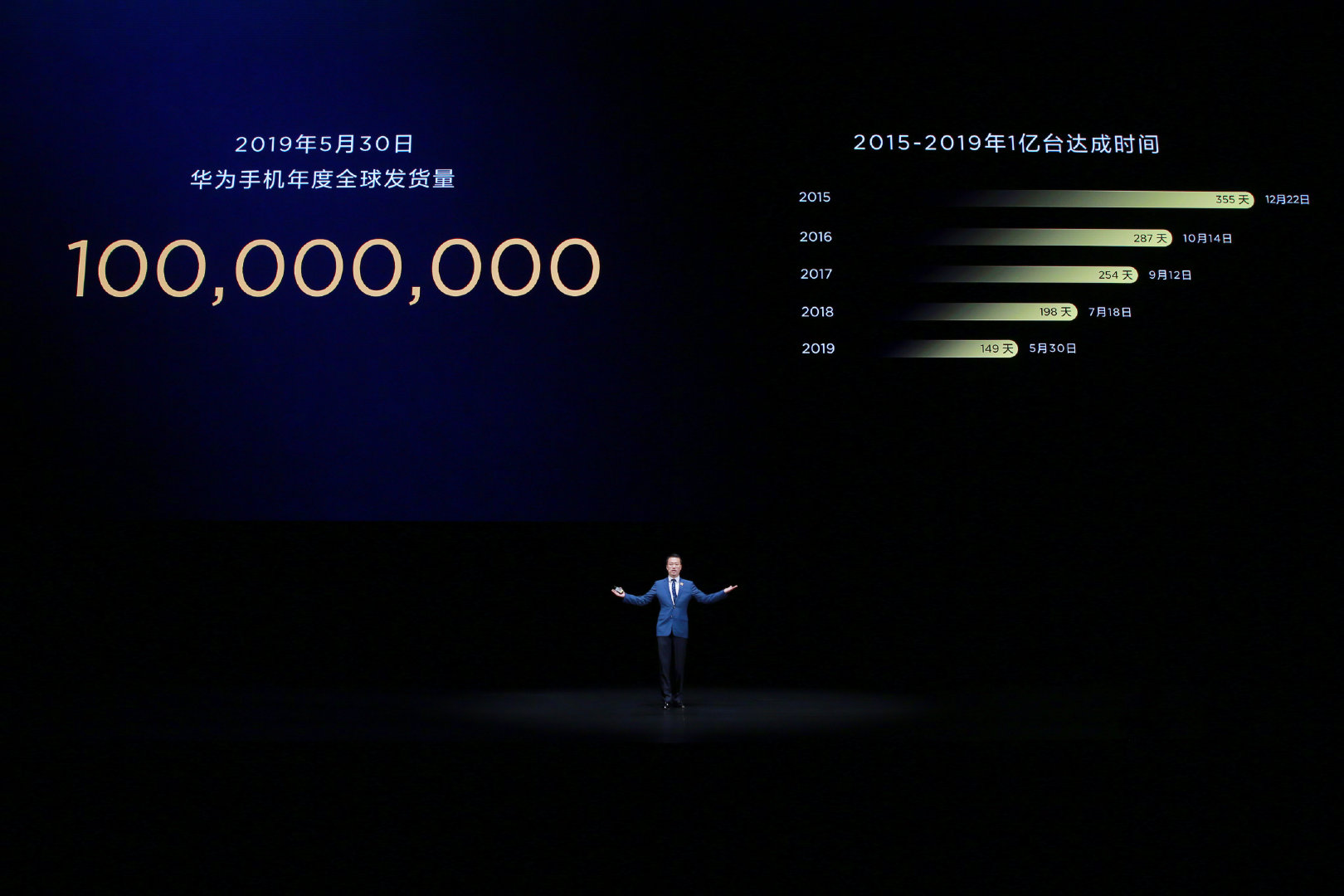 
At the beginning of Nova 5 series launch event, President of Huawei’s Product Division, He Gang announced as of May 30, 2019, Huawei’s annual global shipments of mobile phones have exceeded 100 million units.

According to previous reports, Huawei has received a huge increase in its quarterly shipments in the first quarter of 2019, and shipped around 200 million units by the end of 2018, including the growing users of Nova series smartphone which has exceeded over 65 million worldwide.

Although, due to recent U.S. restrictions, Huawei has predicted that its smartphone market may see a sharp decline but expected to make a comeback later this year.