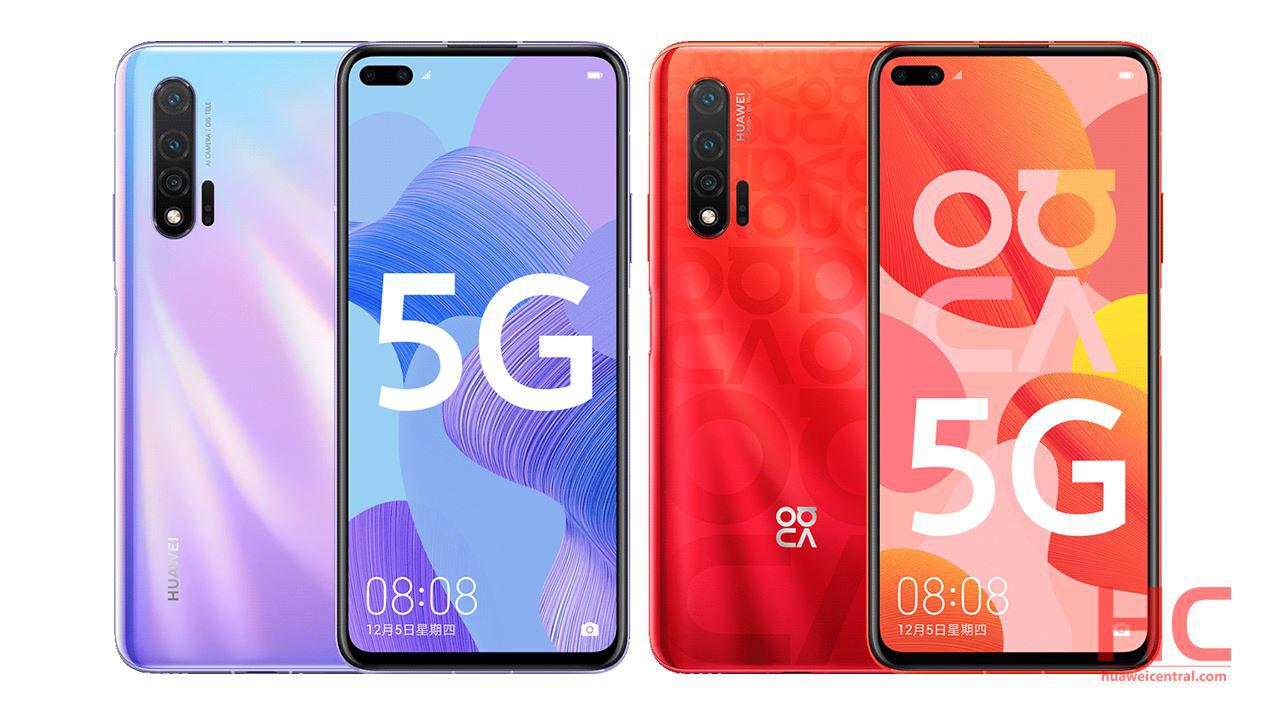 
Following the Honor V30 series 5G, Huawei Franchise is read to unveils its first low budget 5G smartphone as – Huawei Nova 6 5G on December 5 in China and this smartphone is now up for reservation.

Starting today, Huawei Nova 6 5G is available for registration in China on Vmall and other major eCommerce platforms with 8GB + 128GB and 8GB + 256GB variants. Also, it’ll be available in four color schemes including Black, Blue, Purple, and Red.

Currently, there’s no official price listed on the website but it’ll be revealed on December 5.

In addition, Huawei Nova 6 5G will come with selfie super night scene 2.0 for taking better selfies in a dark environment, which was previously introduced in the Nova 5 series.

Huawei Nova 6 5G is equipped with a vertically aligned triple rear camera followed by an LED flash and on the right side, it has other sensors laser autofocus. On the right side of the phone, it has volume adjustment keys along with a power button with a fingerprint sensor embedded. 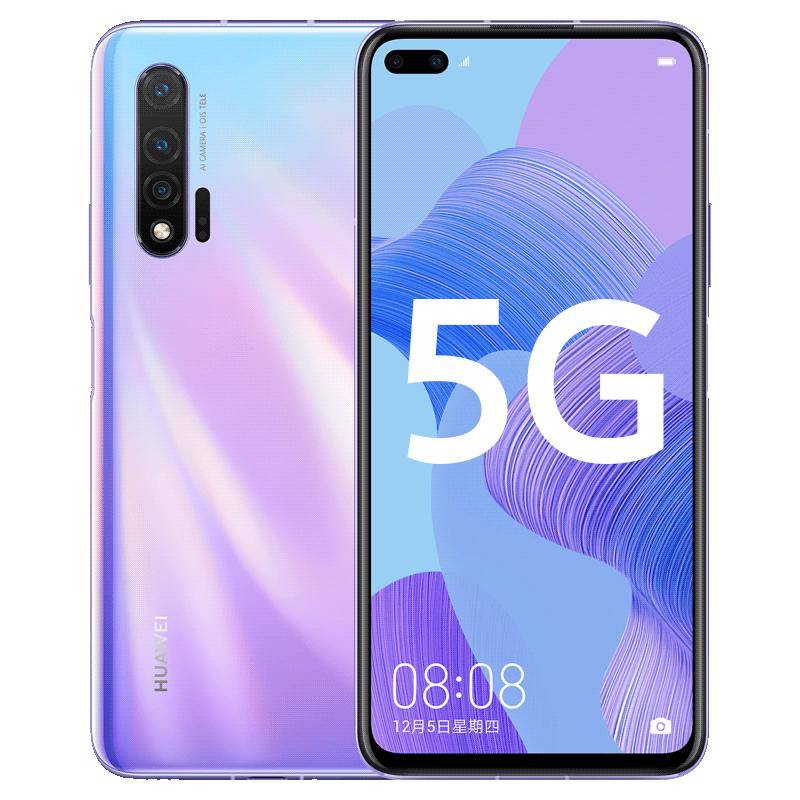 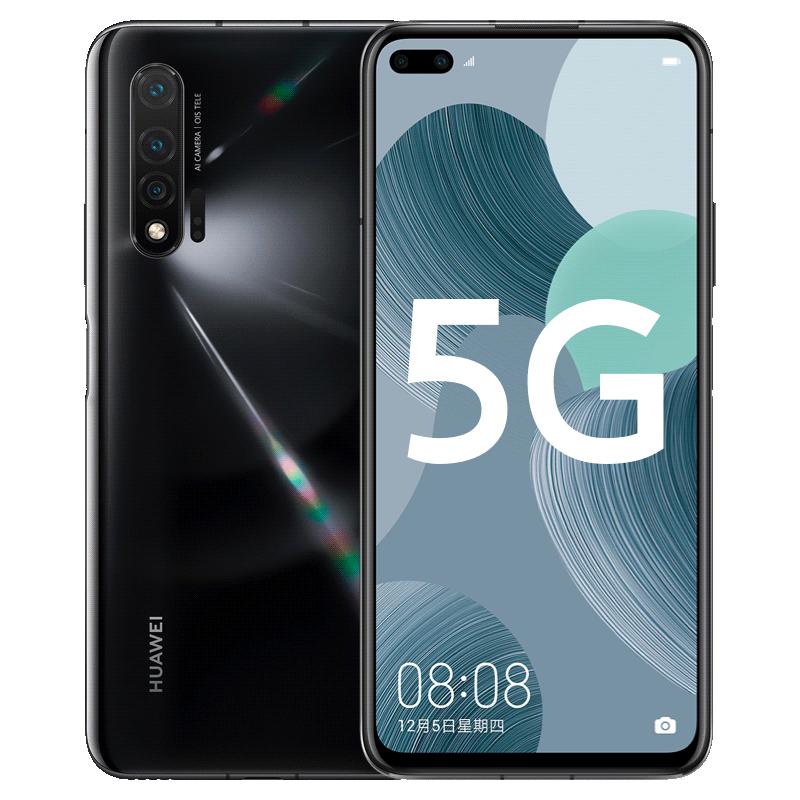 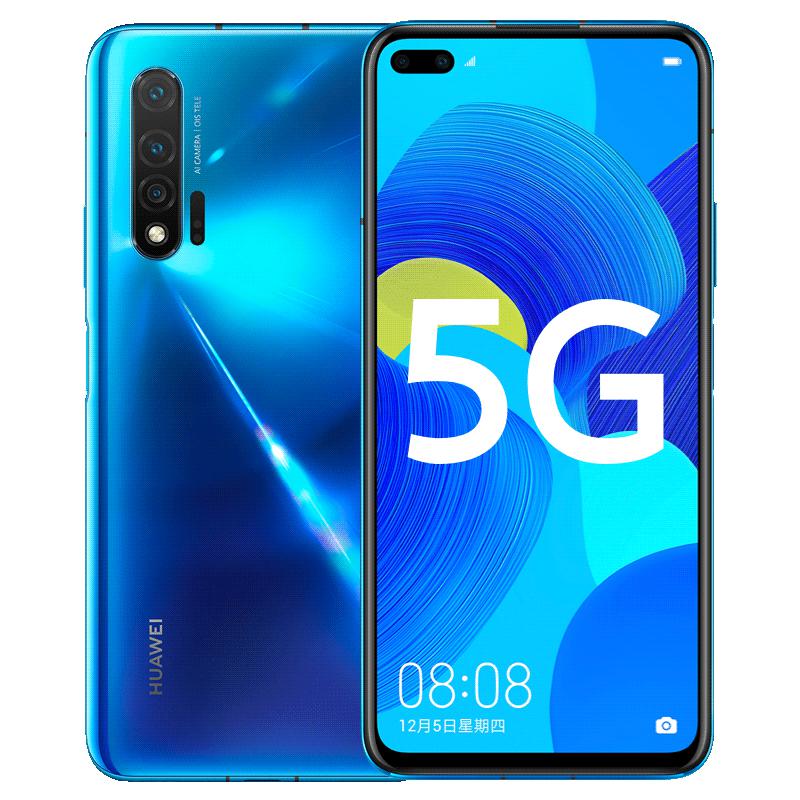 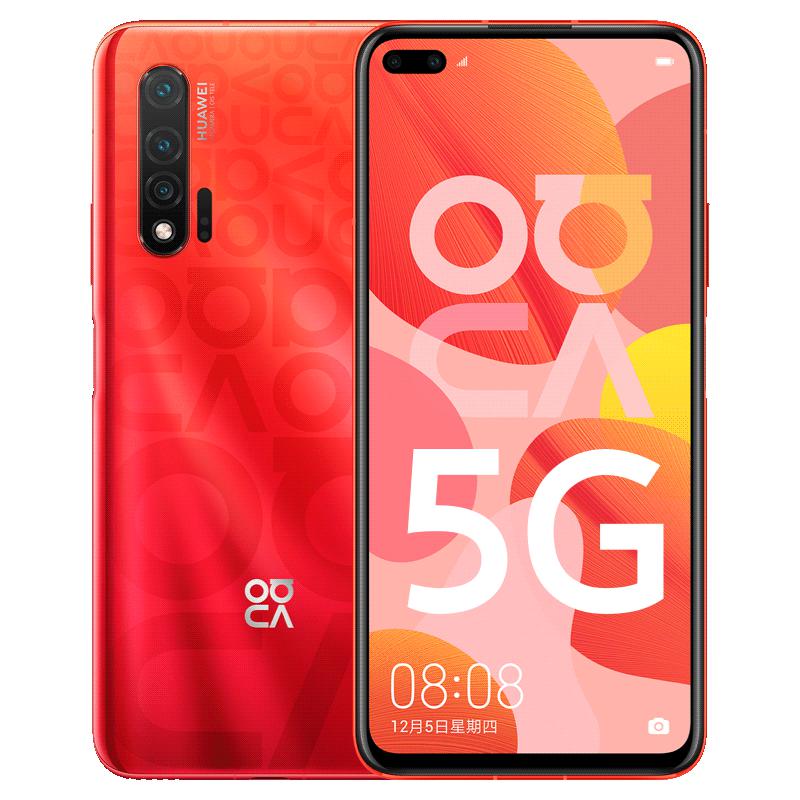