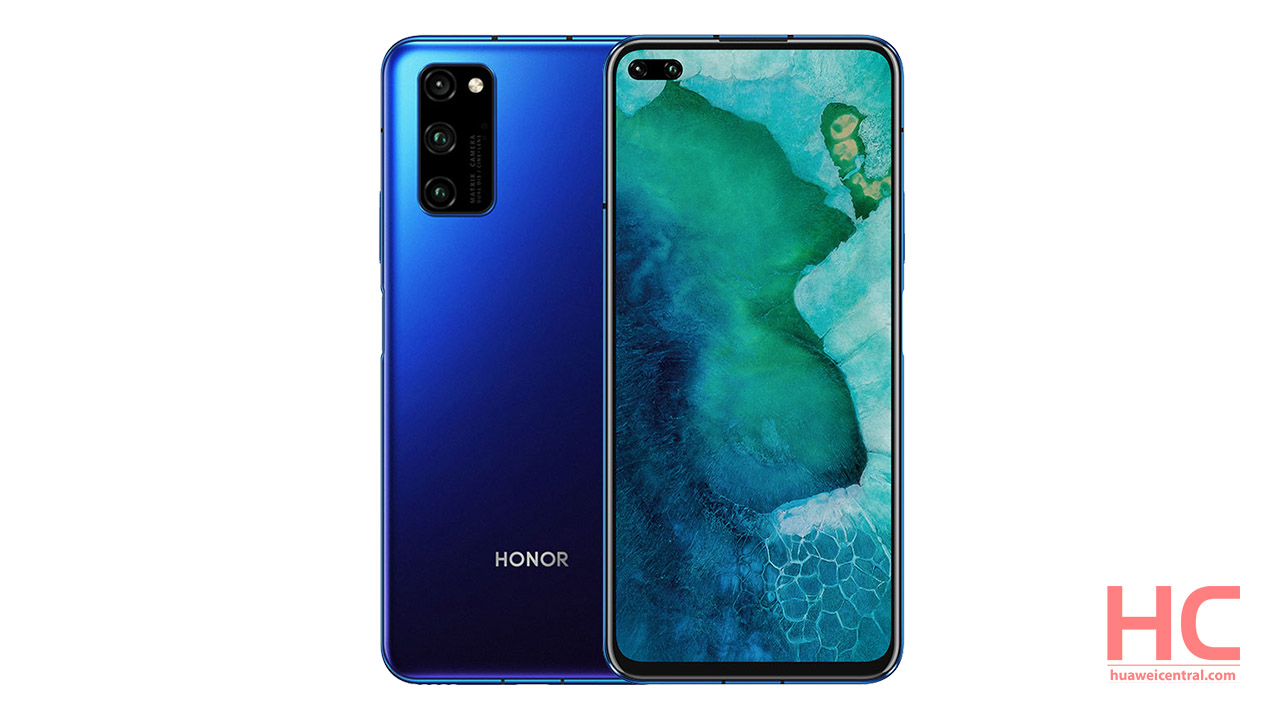 
Honor President George Zhao previously said, Honor V30 series is the lowest priced 5G smartphones out there in the market. Later on, he added that the company will launch even cheaper smartphones by next year.

George in an interview with local media in China said, Honor has divided its product in each category and some of them will be retained on the 4G network for the time being.

George expressed that the company wants to expand the number of 5G users with more cost-effective prices. He also predicted that the Honor V30 series will perform outstanding sales in China.