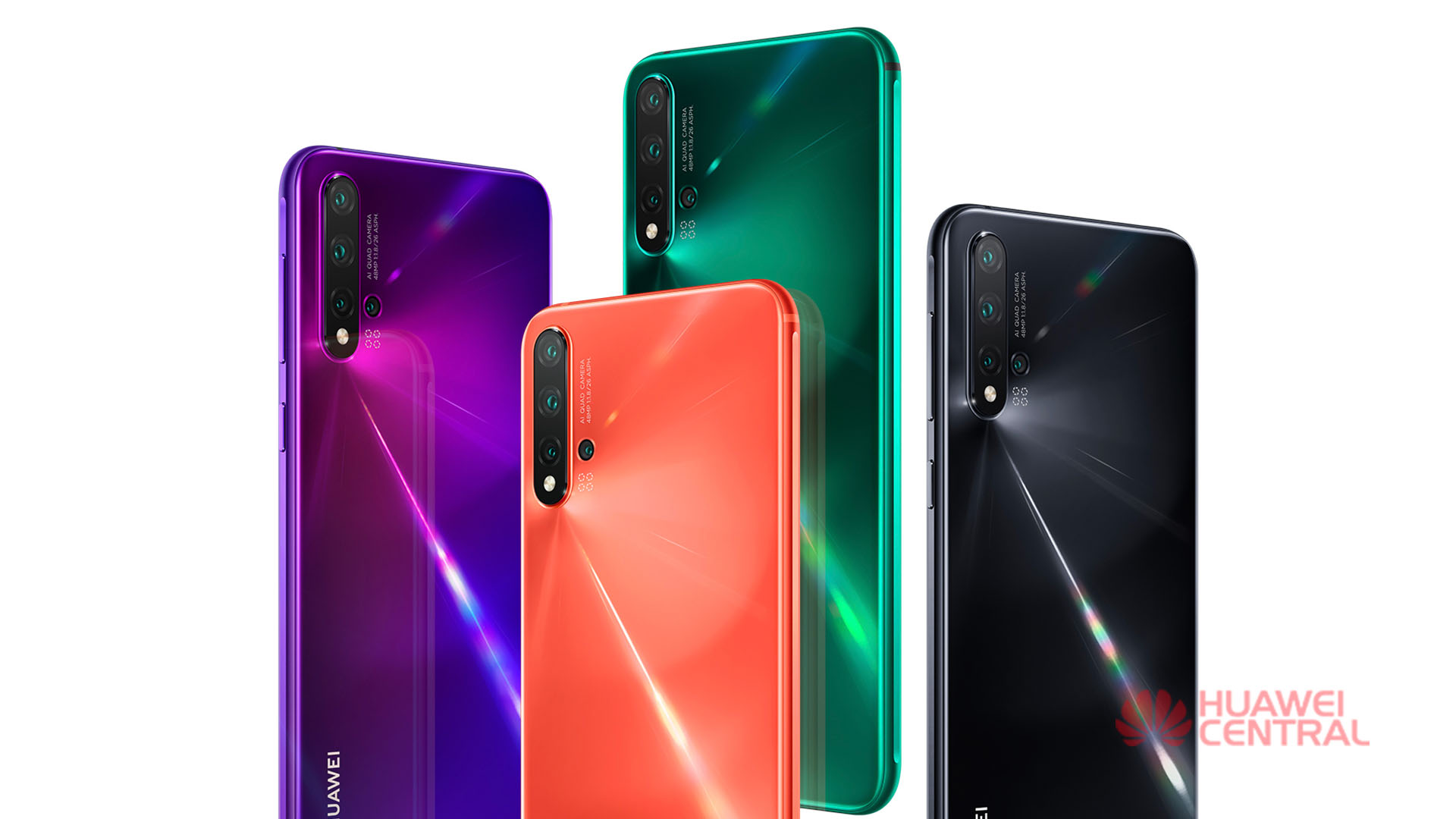 
Huawei Nova series launch in Malaysia set for August 27 and the company has also announced that it’s launching the new Nova phones in the Philippines on August 29.

However, Huawei has not revealed much of the information about these upcoming smartphones. As its launching in Malaysia will be happening as Huawei Nova 5T, a renamed version of Nova 5.

Also, this phone series may be appearing in a duo including a ‘Pro’ version. 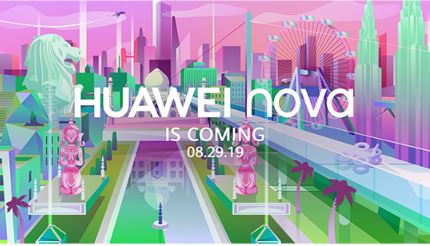