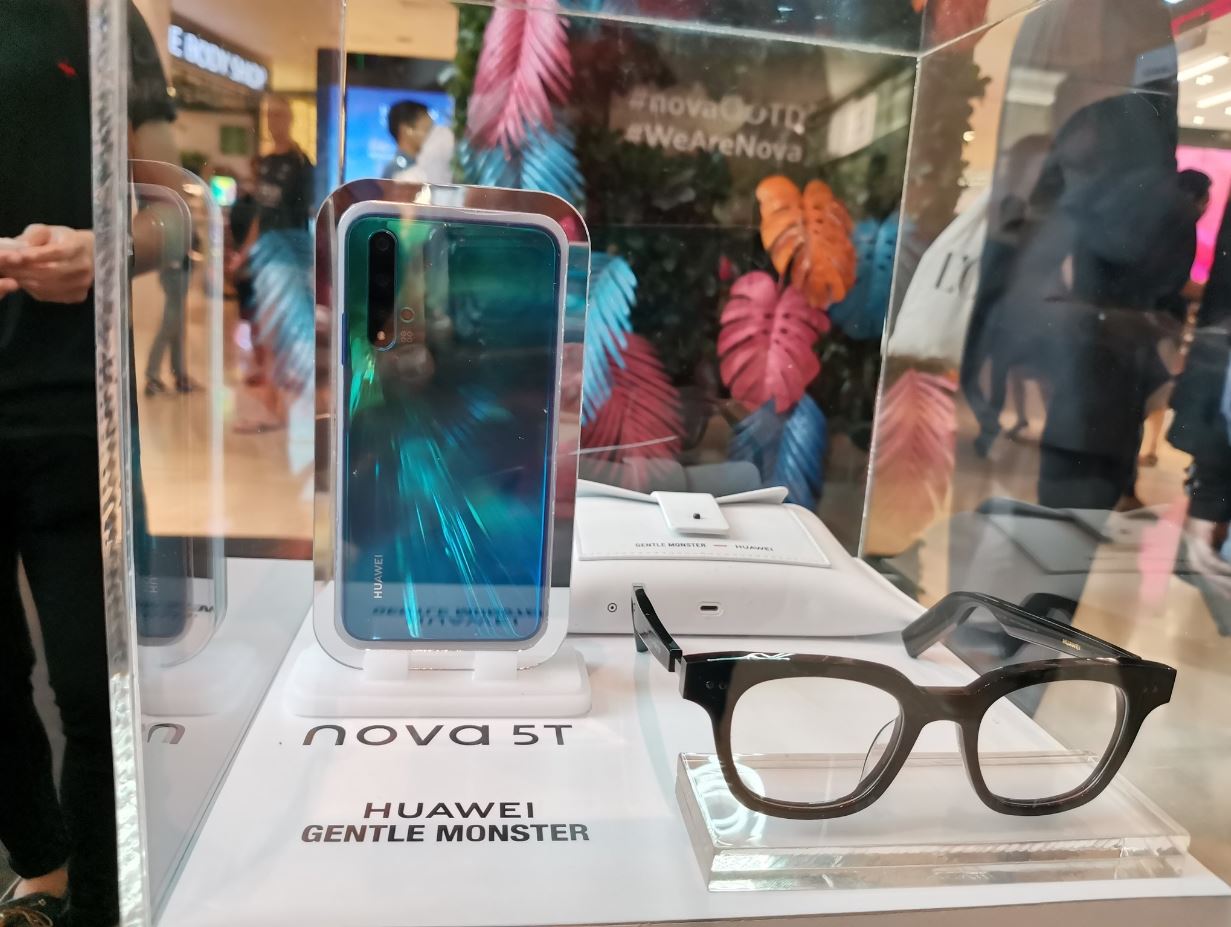 According to the images coming from SoyaCincau, Huawei Nova 5T looks similar to what Nova 5 including the back design and rear camera structure also at the launch there could be a 5T Pro rebranded from Nova 5 Pro.

The event organized in Kualumpur was only for a showcase and the official launch is set for August 27 at 2:00 PM MYT.

Additionally, the company has also showcased/promoting its upcoming Gentle Monster Smart Glasses that may appear at the launch event.

For now, we don’t have enough insights about the official specifications but by taking note that the phone looks similar to Huawei Nova 5 the specs will be the following. 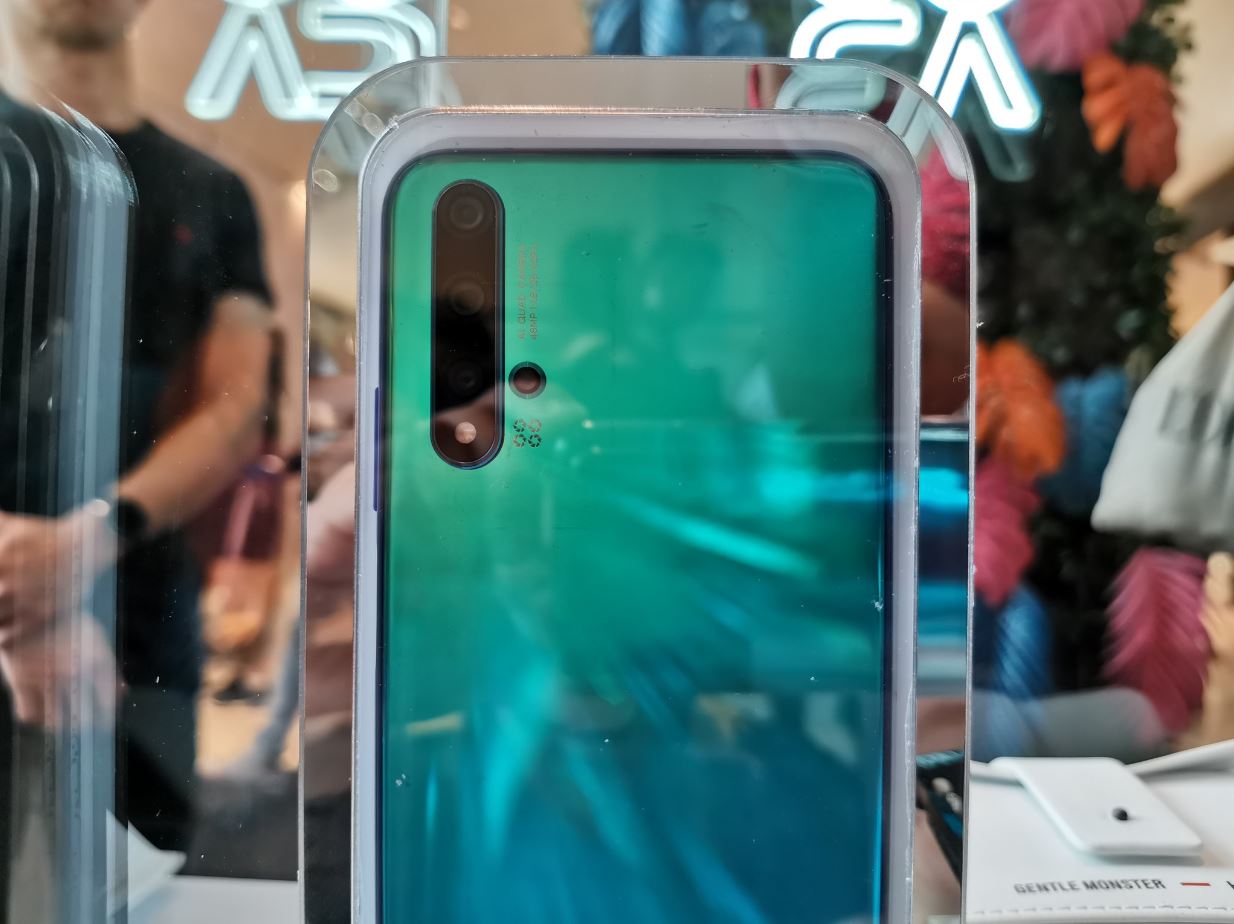