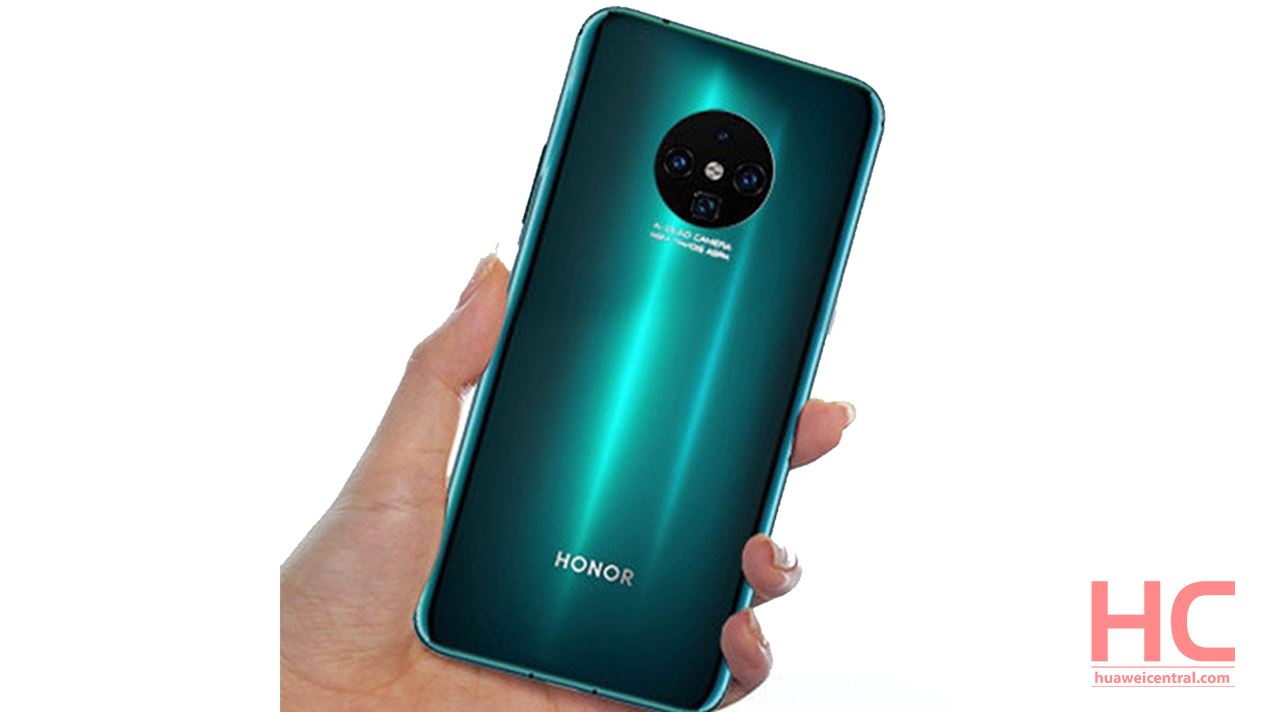 
It seems like the second half of this year will bring the launching of smartphones with Oreo (round) rear camera including the upcoming Huawei Mate 30 series flagship, which is ready to debut with this camera design.

And since Honor, Huawei’s smartphone company is scheduled to launch two new high-end devices later this year, we can anticipate the camera design to feature on these upcoming smartphones.

Meanwhile, Honor president, Zhao Ming has confirmed the launching of Honor V30 and the company will also be launching a new Magic smartphone.

In the past, almost every smartphone from Huawei universe only came with vertical, horizontal, square designs but the introduction round-shaped camera will be something refreshing. 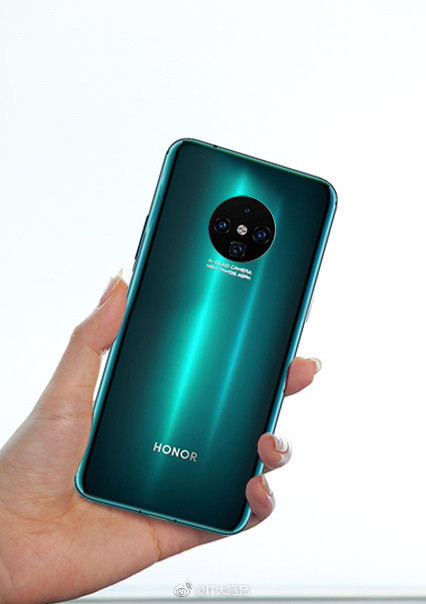