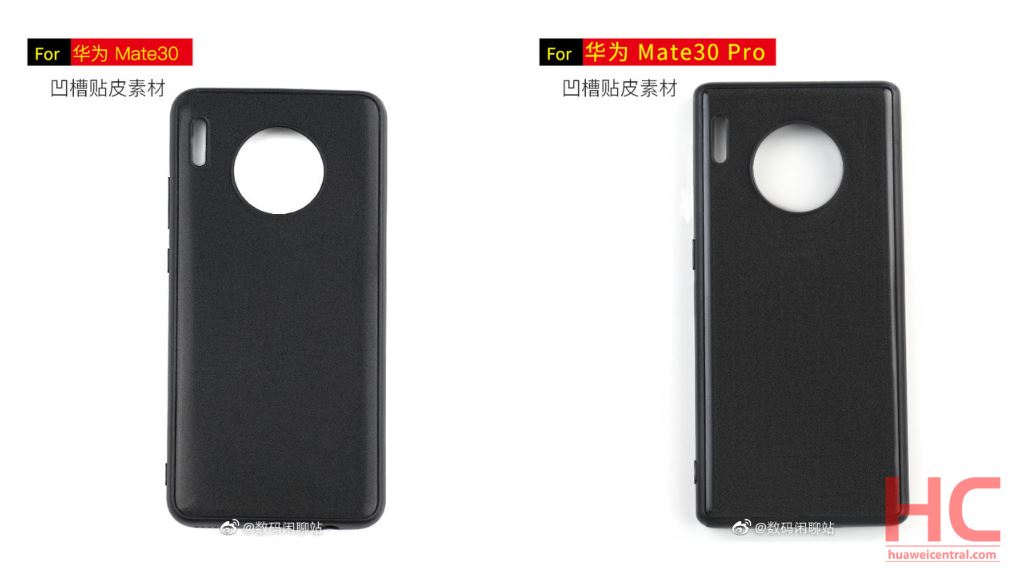 
Huawei has made up its mind to change the back design of Huawei Mate 30 series and today we have some new leak of Mate 30 smartphone that reveals some new information.

According to the cover images of Huawei Mate 30 and Mate 30 Pro coming from DigitalChatStation, shows both phones with Oreo style rear camera setup and the flash is on the top left corner.

Compared to Huawei Mate 20 series, Huawei has made changes in the back section of Mate 30 series and also in the front side on the display.