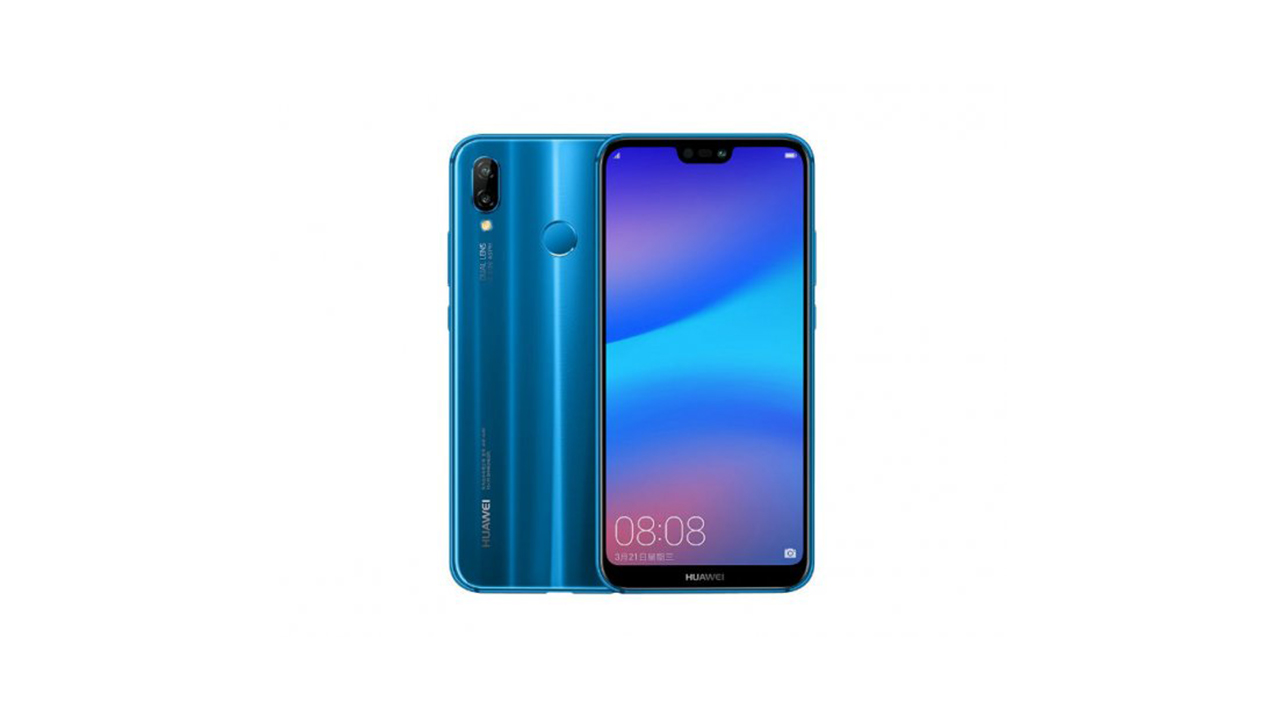 
Huawei Nova 3 is an upcoming nova-series device set to launch in July, recently it was certified by TENAA with model two model PAR-AL00 and PAR-TL00 and now the certification site revealed its full specs to explore about the device.

The Nova 3 feature dual rear cameras 24MP+16MP and the front camera is also a dual-camera combination of 24MP+2MP with Pixel AI. This phone comes with the latest EMUI8.2(Android 8.1) with a battery capacity of 3650mAh.

This phone will come with the company’s latest ‘GPU Turbo’ technology, device colors are bright black, iris purple and primrose gold. According to phone storage variant, 6GB+64GB and 6GB+128GB with a possible price tag of 2699 yuan($406) and 2999 yuan($451) respectively. There will be a limited edition of the device that will come after the official launch.

Huawei also officially announced that the Nova 3 mobile phone will be launched at the Shenzhen Universiade Stadium on July 18, 2018.

In terms of overall performance and camera configurations, Huawei nova3′ specs stand for a very powerful smartphone. The specification of Nova3 is close to Honor 10 but seems way better than the Honor 10. In the comparison of pricing, Nova 3 is more expensive than honor 10 because of its new specs and features.