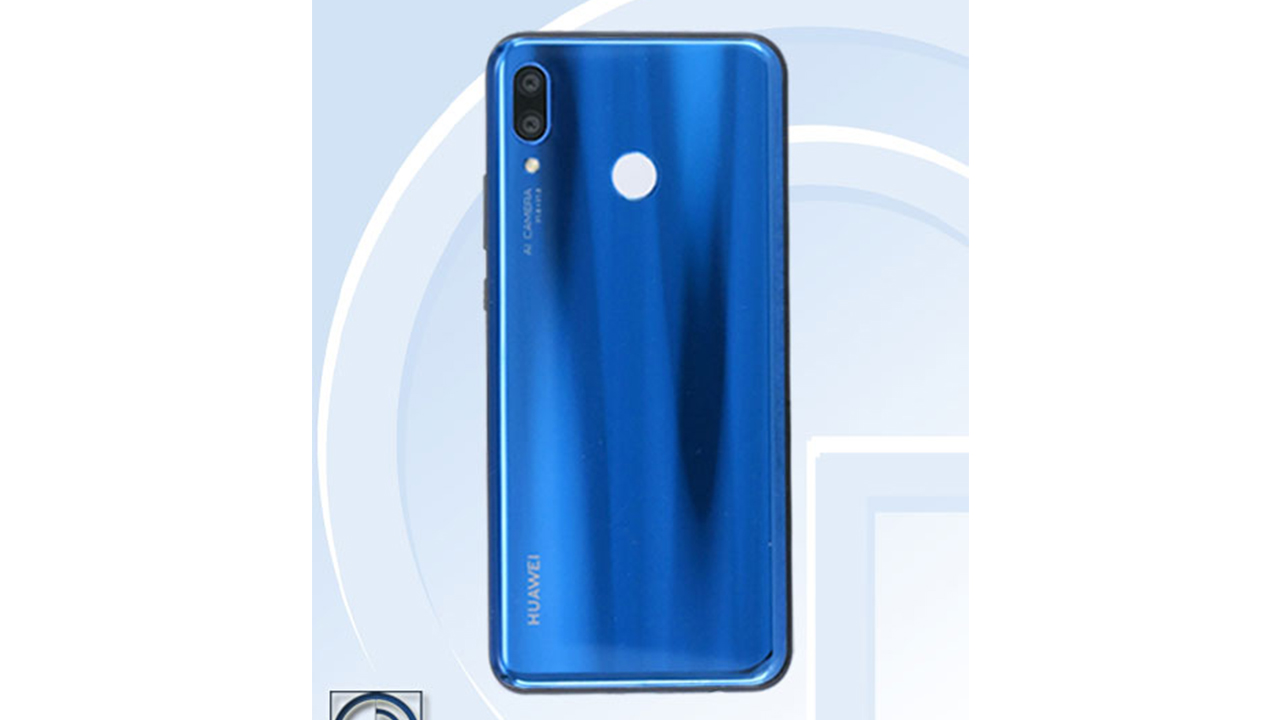 
Huawei Nova 3 is the first phone to feature the upcoming Kirin 710 SoC, the device has recently certified from TENAA. Apart from its certification, the product images of the device were also revealed by the site which shows a familiar design.

The device has recently passed through Chinese certification site TENAA with a model number ‘PAR-AL00’ and the product image shows a similar design to Nova 3e and other p20 phones with a notch on the head and a dual camera bump on the back. Though the camera doesn’t seem to include Lieca.

Huawei’s Nova 3 has also received certification from 3C certification and radio transmission with the model number  PAR-AL00/TL00. From the point of view of the Huawei mobile phone’s naming, it should be the Huawei Nova 3 codenamed “Paris”.

It was previously reported that Huawei is working to launch its new mid-tier SoC solution, the Kirin 710, and Huawei Nova 3 will be geared with the first device to feature Kirin 710 processor and expected to land in the market in mid-July.