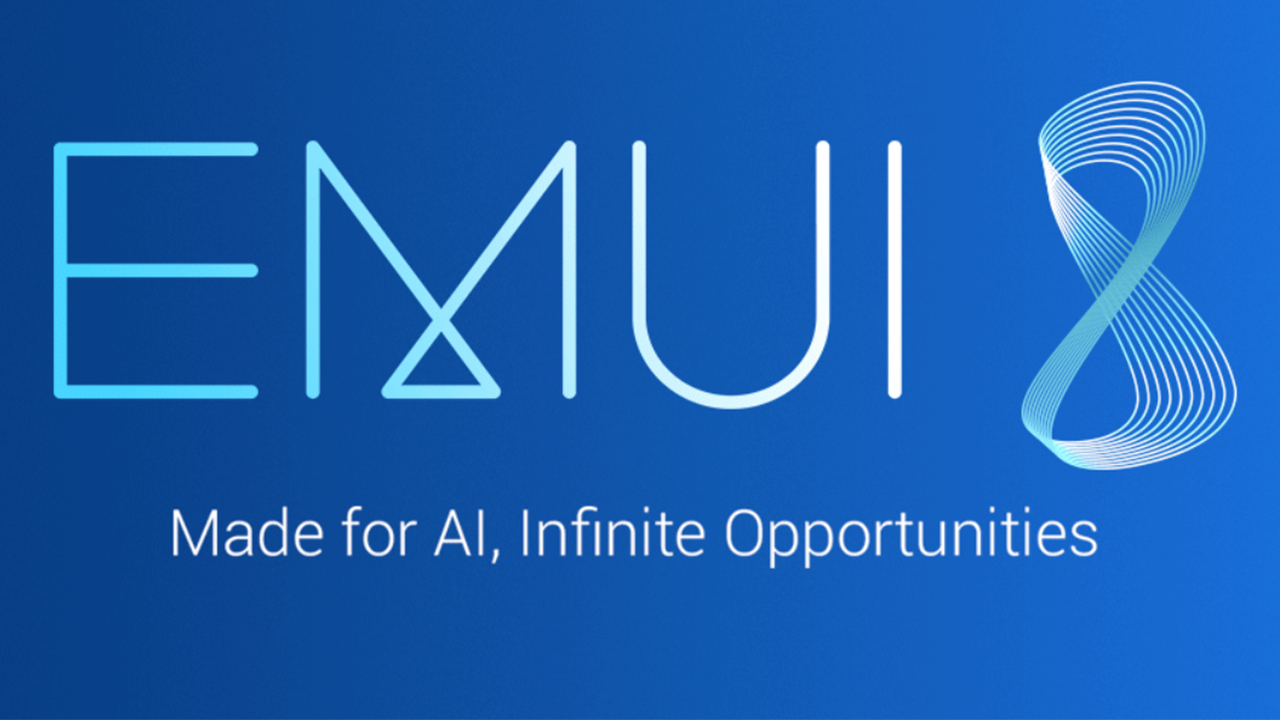 
Huawei and its Subsidiary ‘honor‘ is trying to rollout EMUI 8.0 (Android 8.0 Oreo) to every eligible phone and the process is still in progress. Yesterday a number of the older device has been announced for EMUI 8.0 update and will start receiving it from today.

The rollout of EMUI 8.0 for the devices mentioned above will begin from Today(June 30) and will be completed in phases, though it’s unconfirmed that this rollout will be performed globally or only for Chinese consumers.

It was previously reported that the Huawei P9 will not receive the EMUI 8.0 update but now it is officially confirmed that this has made it back in the EMUI 8.0 rollout list which a good news for its users.

Since last month Huawei has been rumbling EMUI 8.0 and 8.1 beta/stable rollout on its eligible older devices in the homeland and global market. We can say, late but at least the firm finally decided to not fade the hopes of its previous consumer.