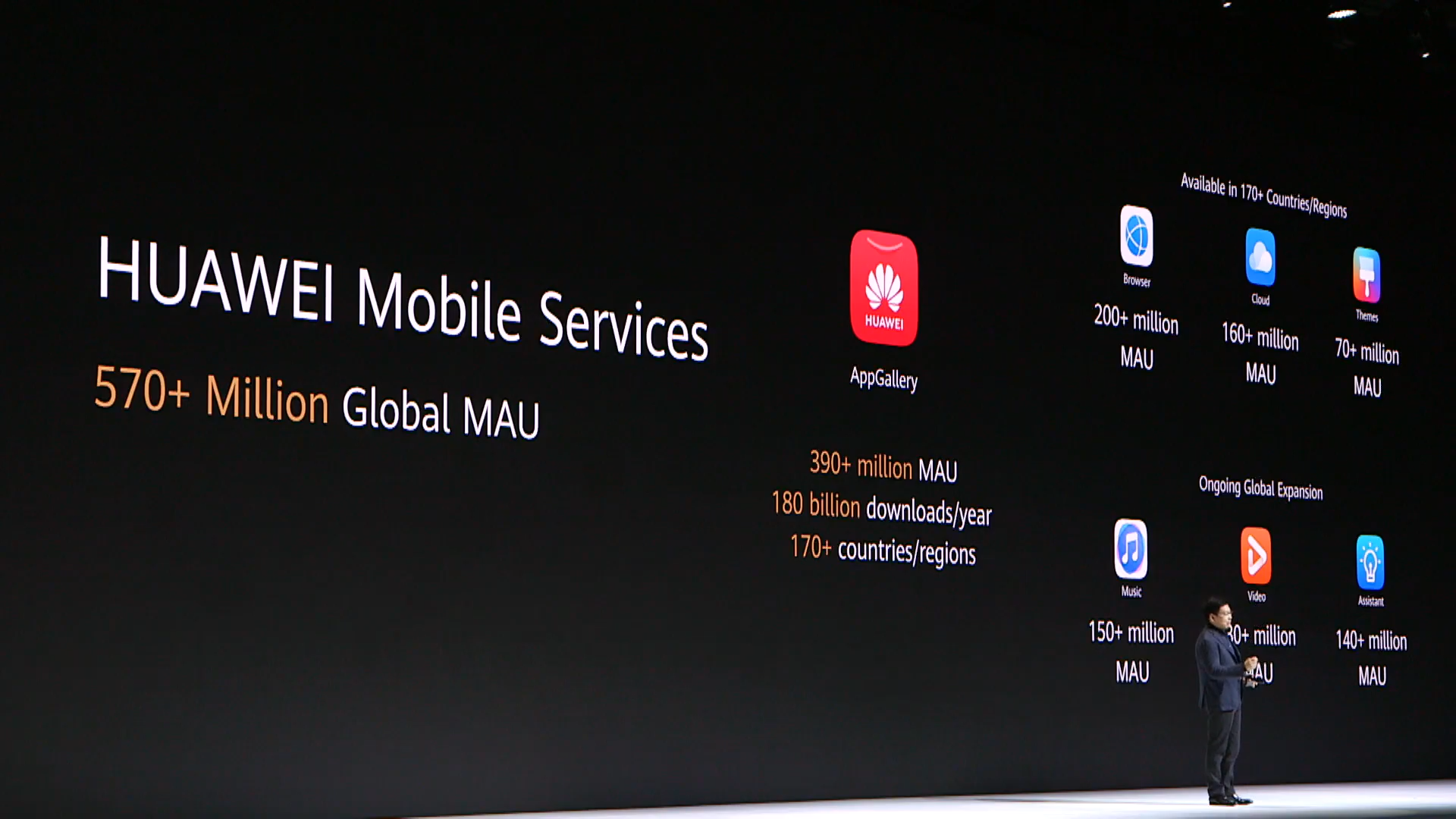 
In May 2019, Huawei was added to the US Entity-List blocking the Chinese tech giant’s access to US technologies and software services such as Google Mobile Services (GMS) for its new devices.

This led Huawei to introduce its own mobile services ecosystem called Huawei Mobile Services with a set of applications, cloud services, app gallery and whole new support for Developers.

Eric Xu, Huawei’s rotating chairman said in a letter to Huawei’s staff and customers, Huawei would in 2020 “go all out” to build its Huawei Mobile Services ecosystem, Xu described it as a necessary requirement to sell smart devices in markets outside of China.

Soon after the introduction of Huawei Mobile Services, the company making a partnership with local developers in countries across the globe.

To encourage developers to publish their apps with the HMS platform, Huawei announced an investment to $1 billion under the developer program called the “Shining Star 2.0”. This program also aims to cover the development, growth and marketing funds needed.

Currently, Huawei is testing Huawei Mobile Services 4.0 and HMS Core public beta in China. On the other hand, we can expect the new HMS to enter the global market by the first quarter of 2020 with the launch of Huawei P40 series or maybe more earlier.