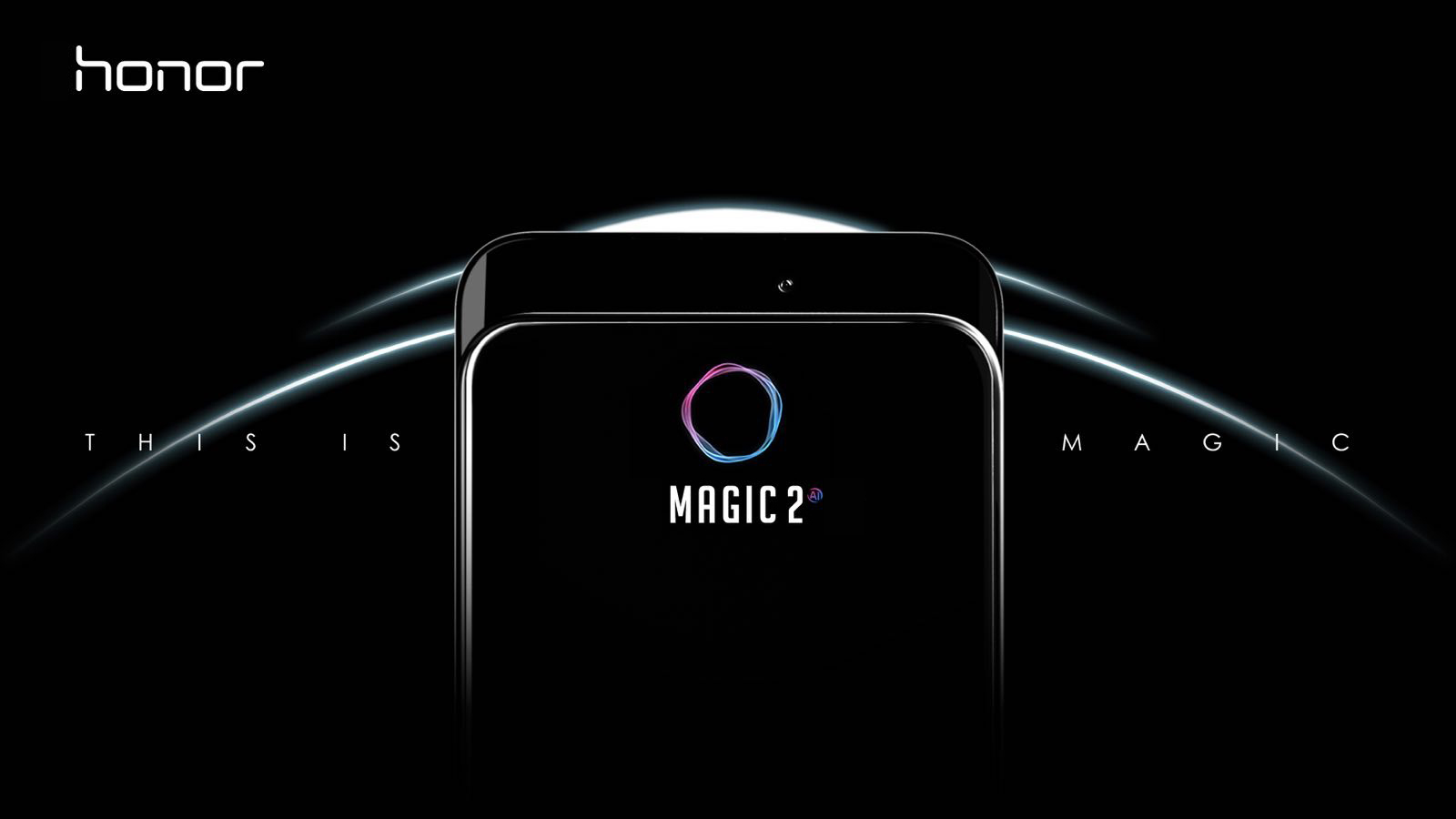 
Huawei’s sub Honor just announced its latest product Honor Magic 2 at the IFA exhibition in Germany. This device will be packed with Nearly 100% screen and the company decided to add a movable hardware as a slideout camera in the device.

Honor Magic 2 brings its Magic Slide The magic full-screen and the company claimed that the Magic Slide full screen can not only bring nearly 100% full-screen view but also open a new world of the future, which could be related to some kind of new technology. The upper and lower borders have been extremely narrowed, claiming that the screen ratio is close to 100%, but from the actual effect, the Honor of Magic 2’s chin is still there, the screen ratio is probably About 93%, and in order to achieve this ultimate comprehensive screen effect, the Honor Magic 2 uses a sliding screen camera structure design.

In addition, Honor Magic has also equipped with 5V/8A 40W super fast charge from Huawei’s 2012 lab, claiming to charge 90% of electricity in 30 minutes. The Honor Magic2 will be equipped with the latest Kirin 980 processor, which is manufactured by TSMC’s 7nm process. It is also the first commercial 7nm process mobile SoC, packed with ARM’s latest Cortex-A76 CPU core, including the new Cambrian NPU II. Kirin 980, Could lead as a “performance monster”.

There is no additional information about the device available at the moment neither its launch date, but its expected to launch around December or early next year.