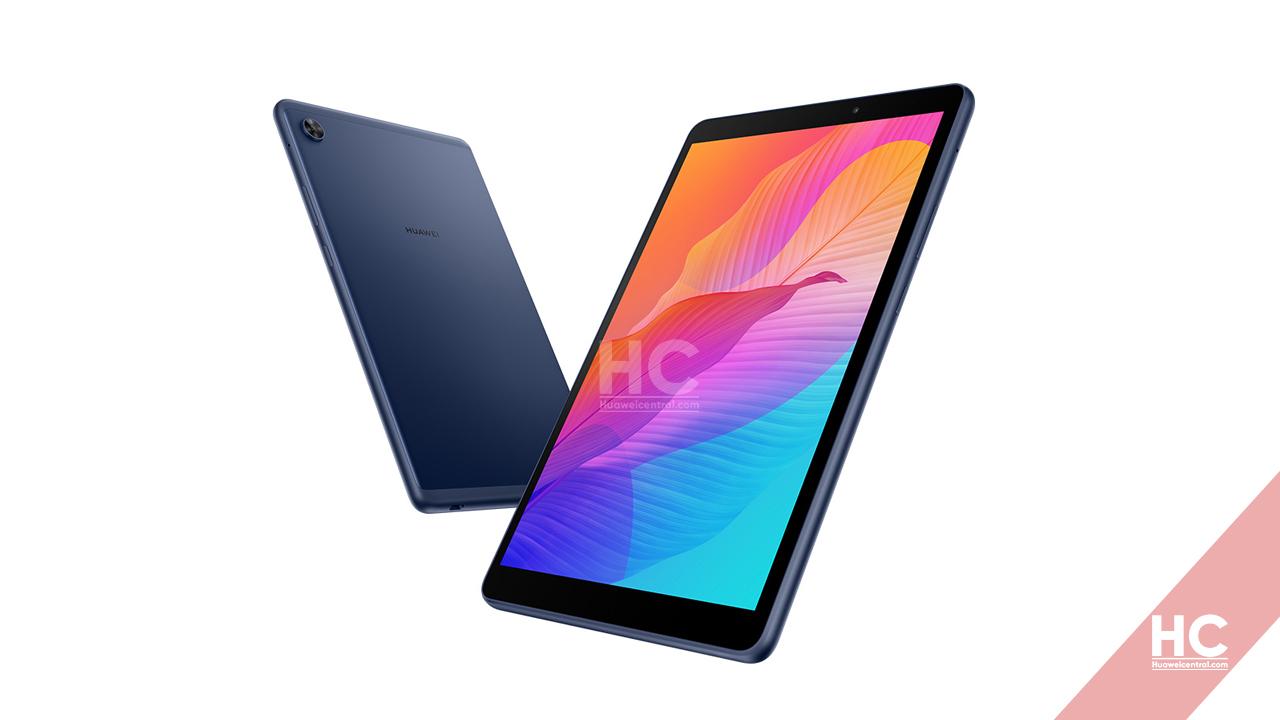 
Today, Huawei India shared a crossword puzzle on its Twitter and Facebook handles regarding its upcoming tablet launch and also allowing peoples to guess the new product as well as its key features.

By solving the puzzle you’ll find out the name “MatePad T8”, which is a Huawei tablet. As the company announced that’ll be launching soon in the Indian market.

Each word that you spot in this crossword is a feature of our next big surprise! Link up all the missing letters together and find the name of our big surprise.
Let's see who cracks this 'Ultimate Puzzle!'#HuaweiIndia #Puzzle #ComingSoon pic.twitter.com/8Jt5kr9cSY

Huawei MatePad T8 is already available across Europe and other regions, below you can check its specifications.

It equips a large battery 5100mAh battery that can provide up to 3.5 weeks of standby, 12 hours of video playback, 12 hours of internet browsing.

Huawei MatePad T8 is priced at around $140 in the global market, so its price should be below 10,000 INR. However, official pricing will be announced at launch.