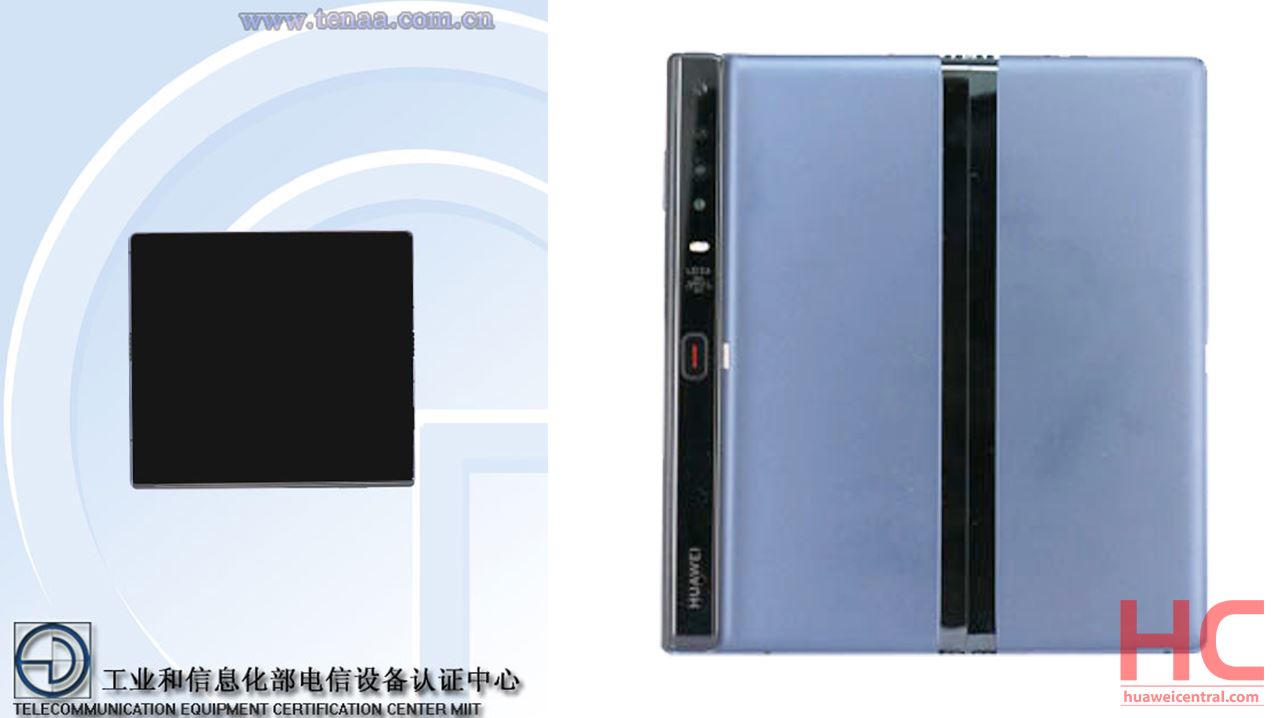 
Huawei Mate X was already listed on Telecommunication Equipment’s Network Access Managements (TENAA) and today updated this device’s listing that reveals important information about changes made in its design.

On August 17, TENAA has updated Huawei Mate X certification listing and added device’s images. As it can be seen that Huawei has changed the fold release button on the back of the device, which is now more flat, wide and includes an indication mark.

In addition to these images, a previous report says that the hinge of the device is also improved compared to the initial design.

Although, the Mate X has received a month delay from its previous launch date but the updated information on TENAA has shown us that this foldable phone may be released early in China compared to the overseas markets. 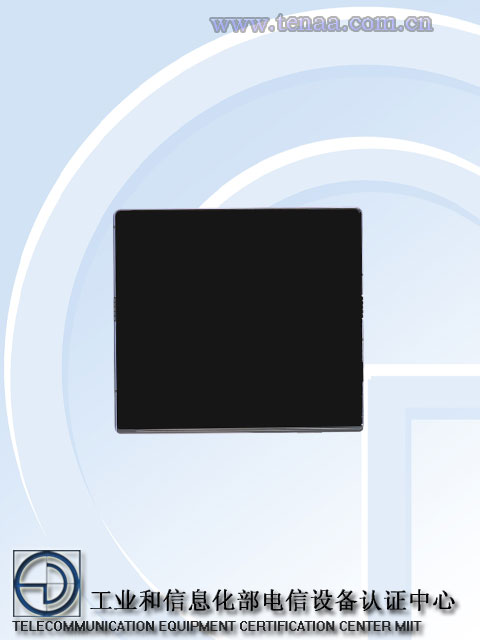 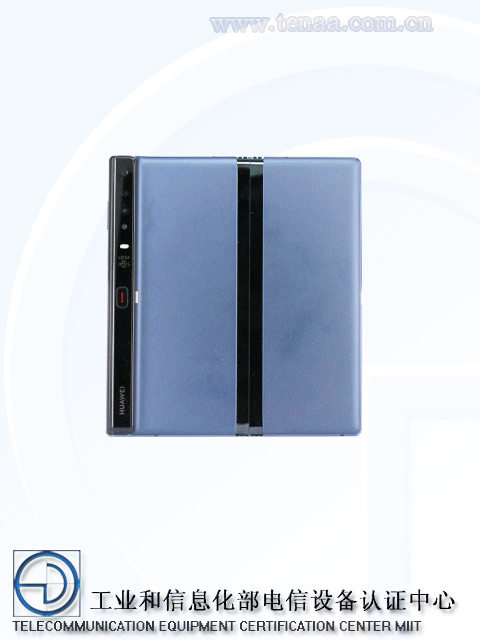 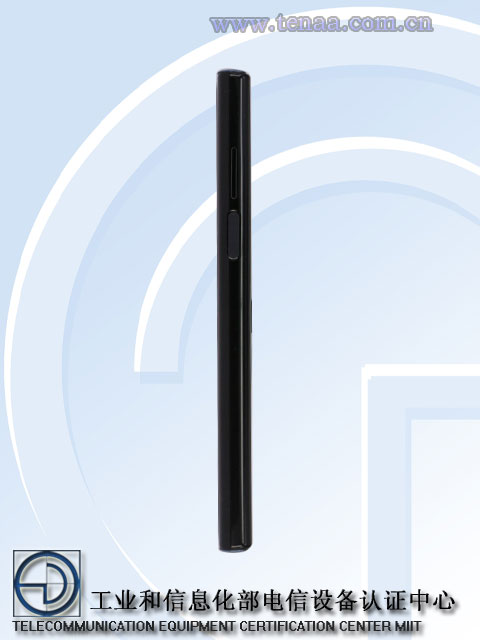 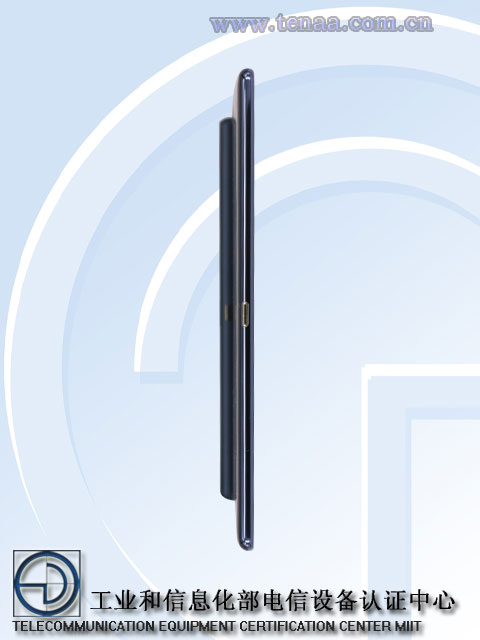