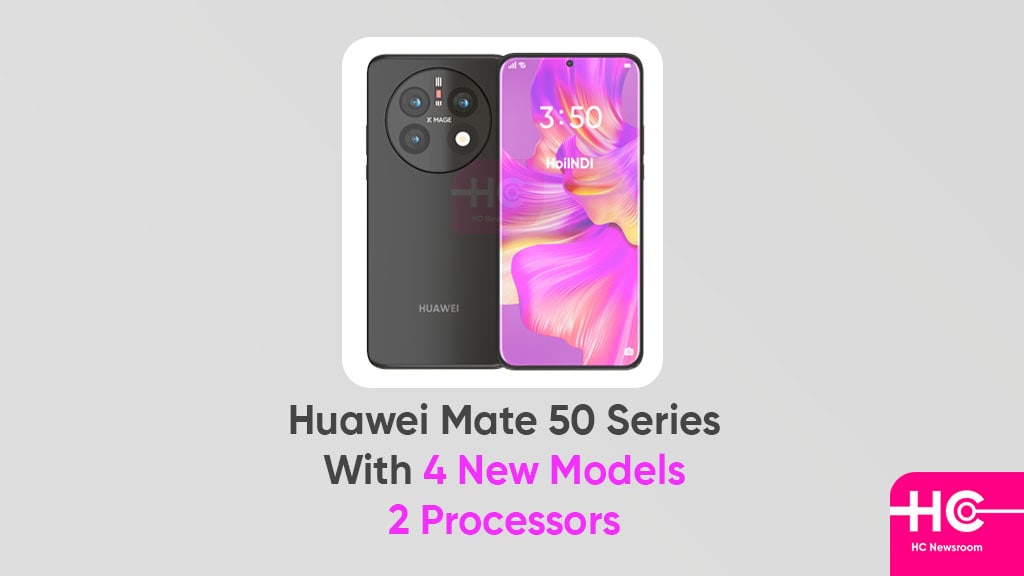 Huawei has rolled up its sleeves to introduce the new member of the Mate family – the Mate 50 series. No doubt, the device will come into the spotlight with a bunch of eye-catching features and attributes. While the company is still dealing with some internal processes for the respective handset, a new report suggests that Huawei Mate 50 series will appear with 4 new models and 2 processors.

According to the post of Weibo blogger @wangzaiIshitong, the Chinese tech giant will organize a huge launch conference for the explosive Huawei Mate 50 series and will introduce 4 new models with two new processors. Alongside, the tipster also mentions that this event will organize on September 7.

Well, that contradicts two major reports regarding the Mate 50 series. Recently, a digital blogger reported that the Huawei Mate 50 series will take place on the consumer platform on September 12. But now it looks like, the Chinese manufacturer is trying to lessen the time gap between the Huawei fans and the first glance of the ultimate smartphone models.

Not three, but four new models are arriving!

Thereafter, we also heard that Mate 50 lineup includes three models. Although, wangzai post drags our attention to the fourth model which is none other than the Mate 50e. Thus, instead of just three, we may find four new members of the Mate 50 lineup, sharing the same stage on September 7.

However, users must note that the Mate 50e smartphone will not stand in the main product line. This means that only the standard Mate 50, the Mate 50 Pro, and the unique Mate 50 RS Porsche Edition, will serve as the flagship variants in the market. Moreover, the Mate 50 series will no more exhibit the waterfall display as it was on previous Pro variants of Mate 30 and Mate 40.

Alternatively, this also indicates that the Mate 50e handset could step into the customer’s ground as a mid-range device. Yet, we are expecting the company, to flash some light on this aspect before the official launch conference.

Apart from the statement of four new models, the blogster has also broached two Snapdragon chipsets in his post. As per the info, the Mate 50e will deploy with the Snapdragon 778G processor. While all the other flagship versions will power the latest Snapdragon 8 Gen 1 4G version – SM8425.

What is the difference between these two chipsets? You can check it, below.

Snapdragon 778G: This processor stands over the 6nm process architecture. It includes a Qualcomm Kryo 670 CPU that delivers around 40% of faster performance and an Adreno 642L GPU that fosters 40% of efficient graphics rendering.

Snapdragon 8 Gen 1 4G: The processor comprises the 7th gen Qualcomm AI features that eventually accelerate the functioning of the device. Further, it consists of a definitive 5G modem-RF solution with up to 10Gbps download speed. 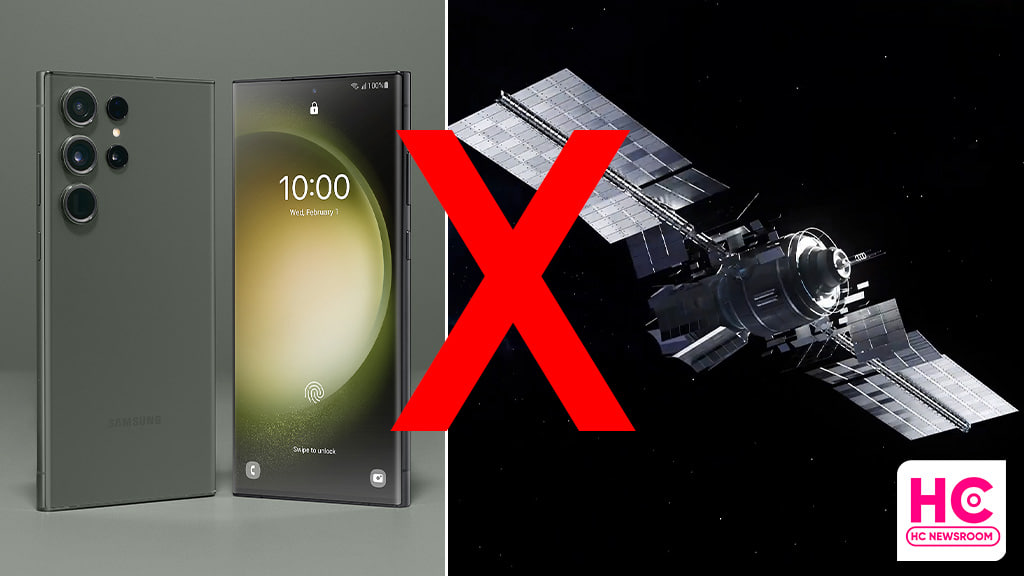 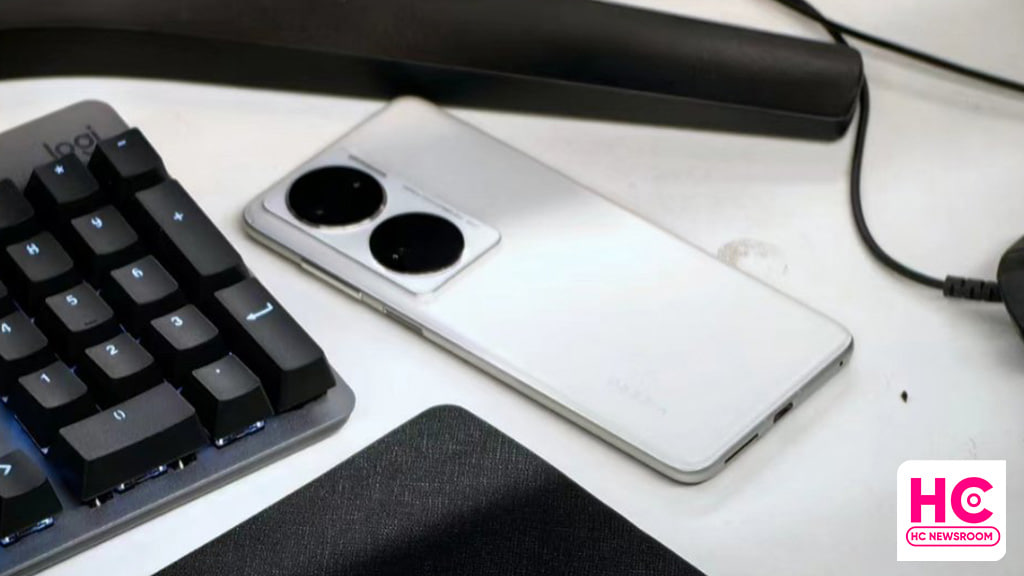 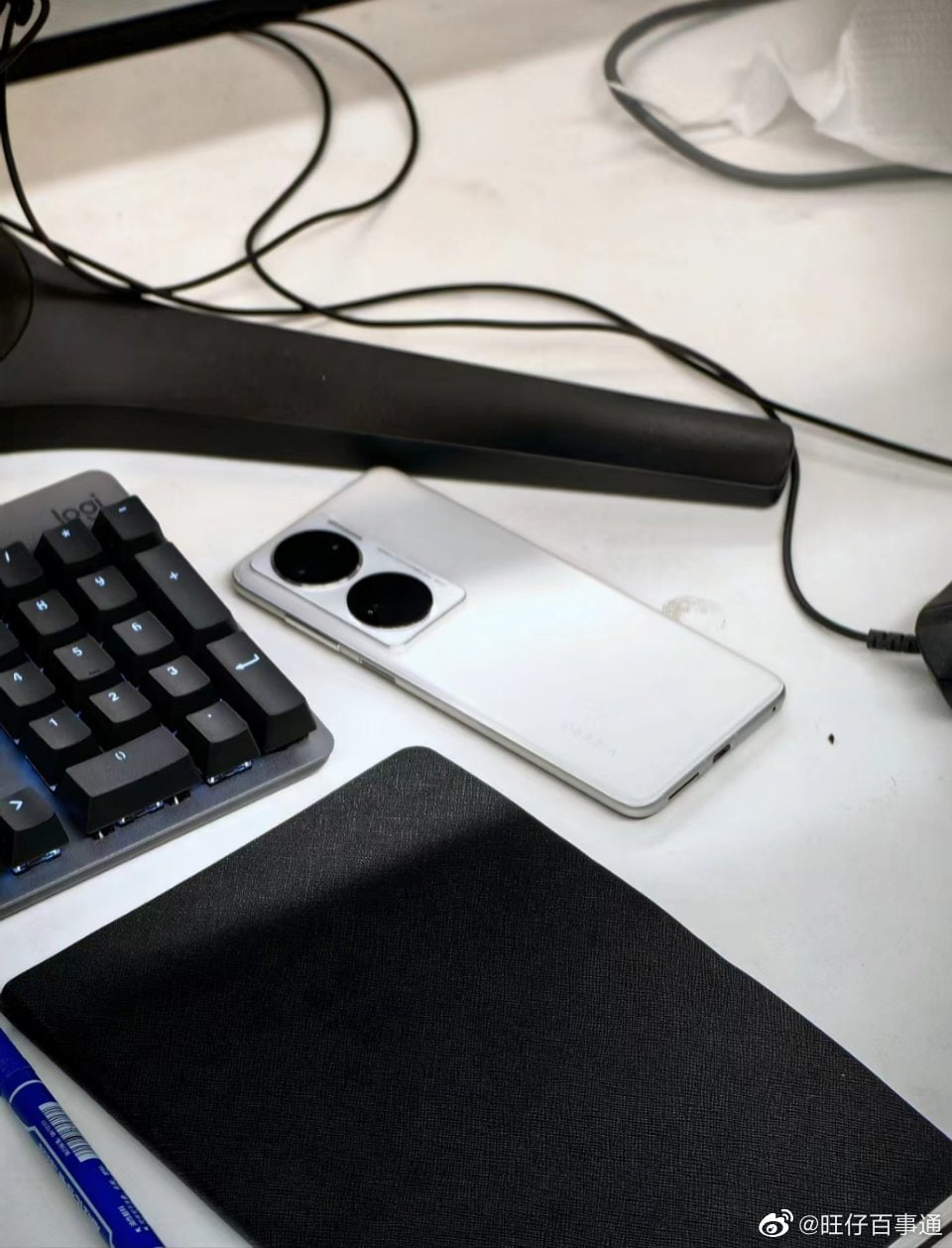