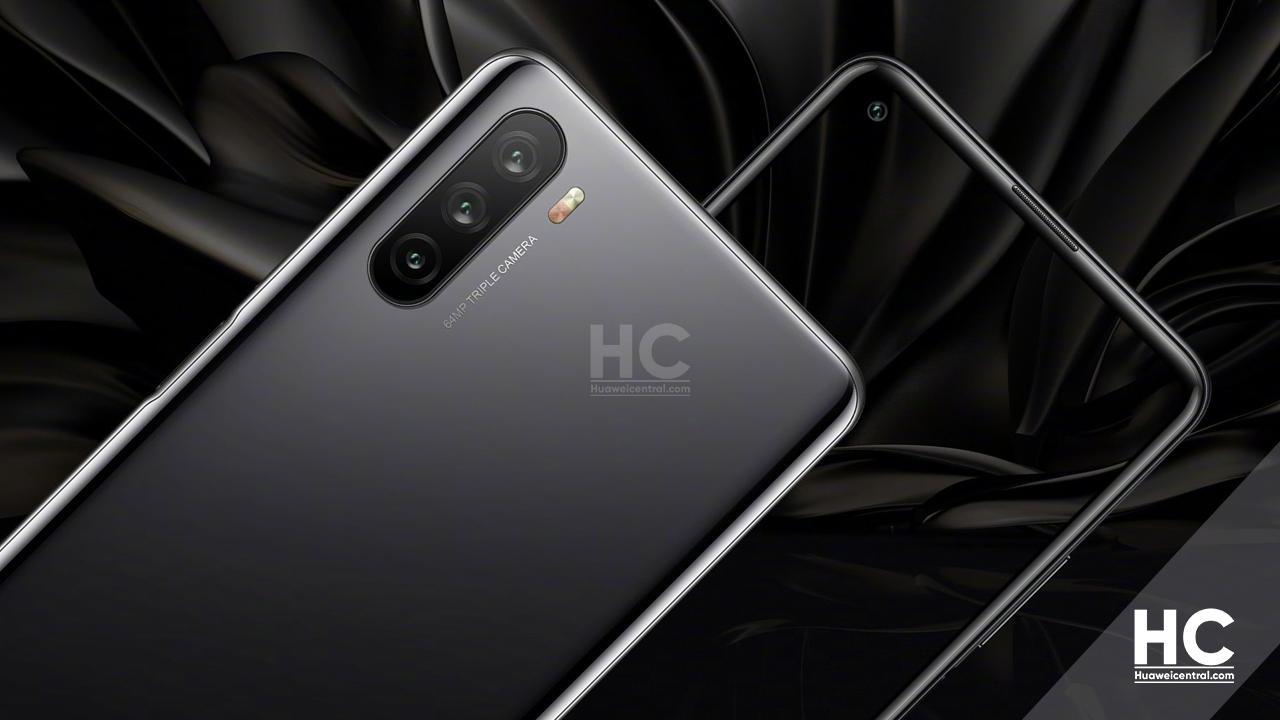 
Today new Huawei smartphone specs appeared on Weibo from the courtesy of well-known tipster – DigitalChatStation. The test model of this phone is codenamed “Franklin” and will launch MediaTek 5G chipset.

According to the information, this phone was under testing with Kirin 820 processor, which replaced with low-end or mid-end MediaTek 5G chipset.

From the specs side, it packs with 4200mAh battery with a fast charge upto 40W. The phone sports a 6.63-inch FHD+ LCD full screen with a pop-selfie camera. On the rear side, it has a triple camera setup including a 48MP + 8MP + 2MP camera, the body of this phone is 8.95mm thick and it weighs 197g.

More information on this phone is yet to come and we’ll keep you updated.