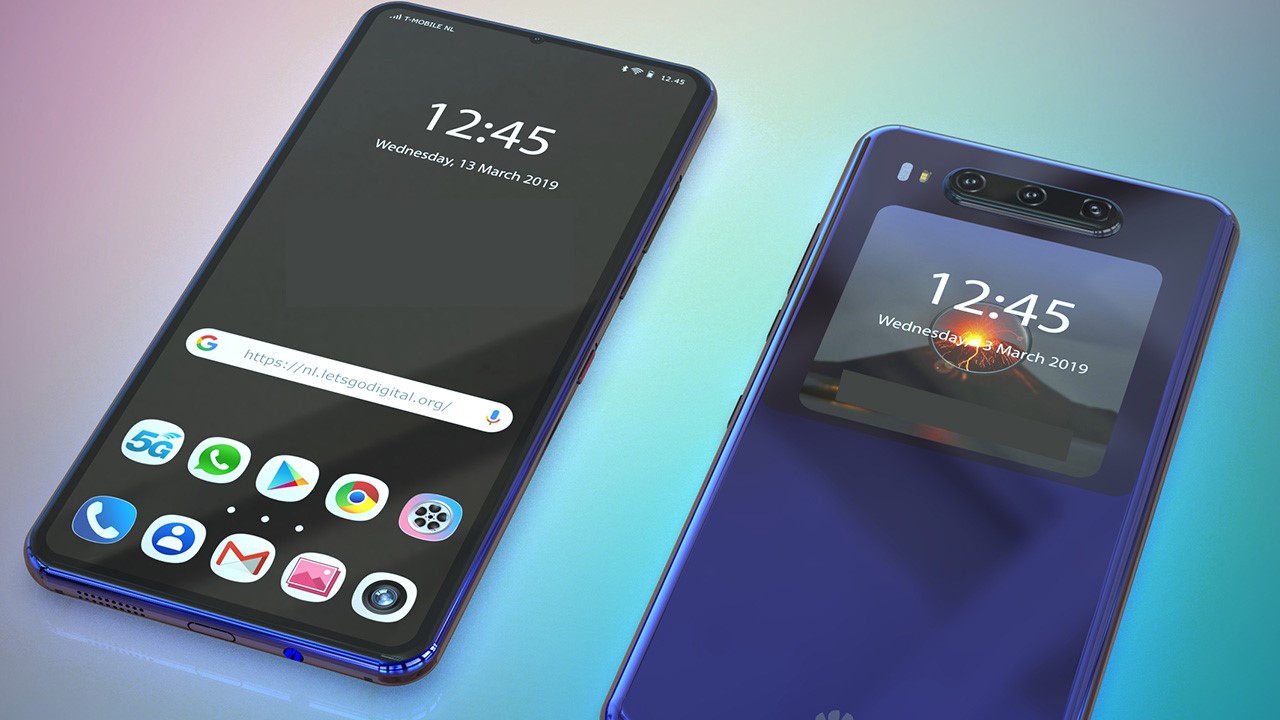 
Huawei has already launched the first half flagship phone series including P30 and P30 Pro, as a recent Huawei patent suggests that the company may unveil something new with its second flagship, Mate 30 series.

According to the patent, the phone’s front side looks similar to the recently launched P30 Pro but with reduced bezels and keeps only a small sensor at the front top of the display, which is probably the ToF (Time of Flight) sensor for face recognition.

Apart from the sensor on the front, there are no camera lenses for selfies. However, there are three horizontally aligned cameras on the back along with a separate rear display. That will not only work as main camera photography but also for capturing high-quality selfies.

The idea of placing a second display on the back is not new, as another Chinese smartphone maker has already done this in the past.

Meanwhile, Huawei always launches its Mate series flagship in the second half of the year. So, there’s a hefty amount of time to consider this type of concept in one of Mate 30 phone or it may also possible that the company may be planning to introduce it in a new smartphone.

What do you think of this patent and would you like to see this happen on the Mate 30 series? leave your precious thoughts in the comments. 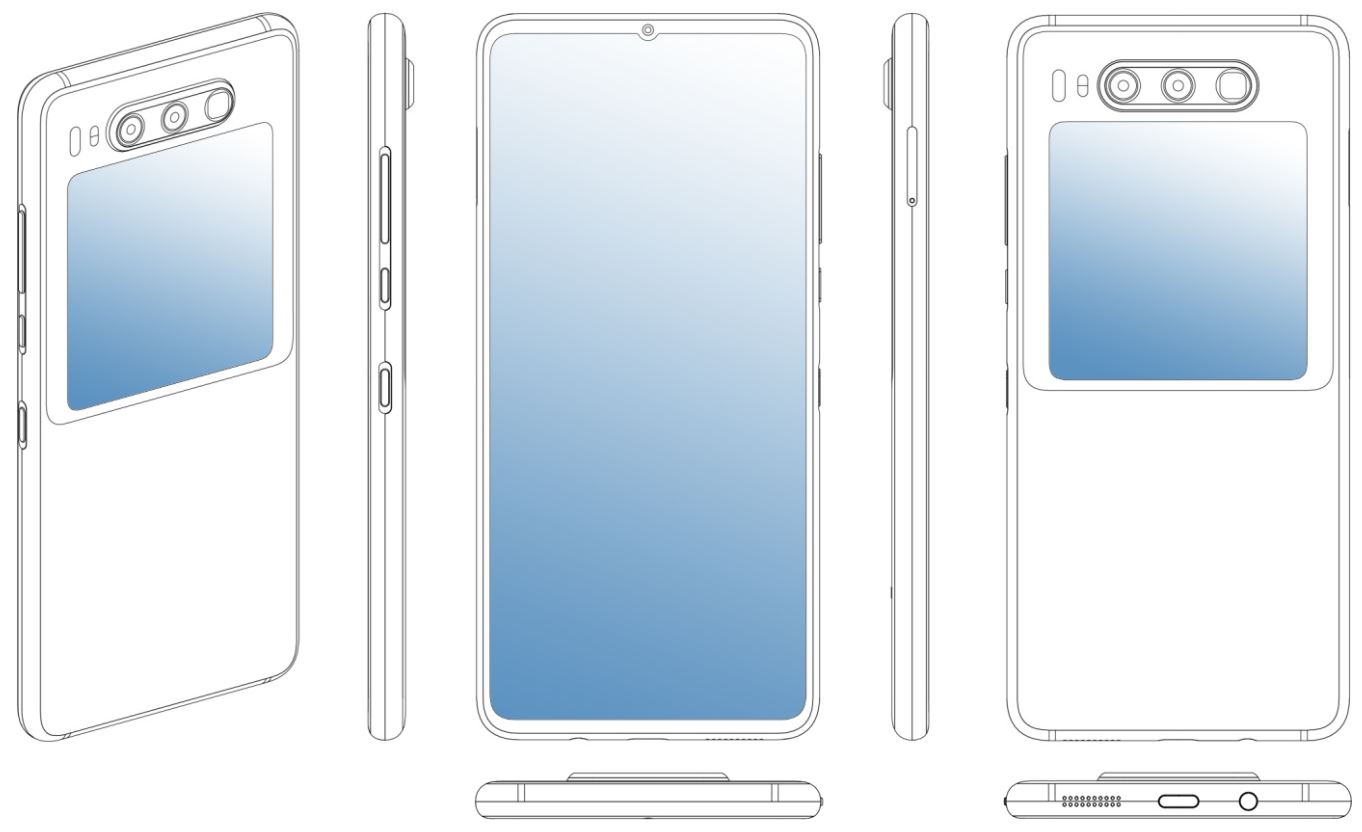 Disclaimer: The images above are not official, and provided by the respective source.