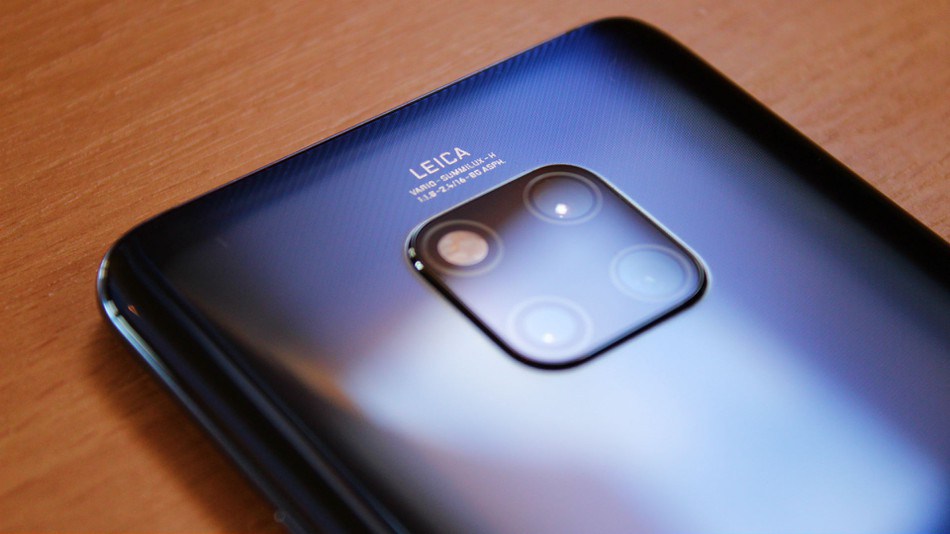 
Huawei unveiled its new P30 series of phones in Paris, but the company is already looking forward to its next flagship series.

In an interview with journalists, Huawei CEO Richard Yu revealed the Mate 30 is likely to have 5G. The company has already announced two 5G phones — the 5G Mate X, and the 5G Mate 20 X.

Huawei P30 Pro vs Huawei Mate 20 Pro: Which one should you buy?

“We are considering to put 5G on the next Mate series,” the CEO said in response to questions about the newly announced P30 and P30 not coming with 5G.

“The network is not ready, it is in construction,” he said. “I think this fall. Ready for the Mate series.”

“I understand some people are waiting for the 5G network, but most will not wait. The 4G they already have is good enough, so they can choose the best camera phone now,” Yu told us, referring to the P30 Pro.

“In the European market, 5G will be mainly for next year I guess,”

The Mate 30 is currently being tested in Huawei’s labs, Huawei Product Manager Bruce Lee told reporters at a P30 event in Malaysia.

That release schedule would match up with previous years. Huawei usually releases a slick, camera-centric P device in April and follows it with an improved, more robust Mate device towards the end of the year.