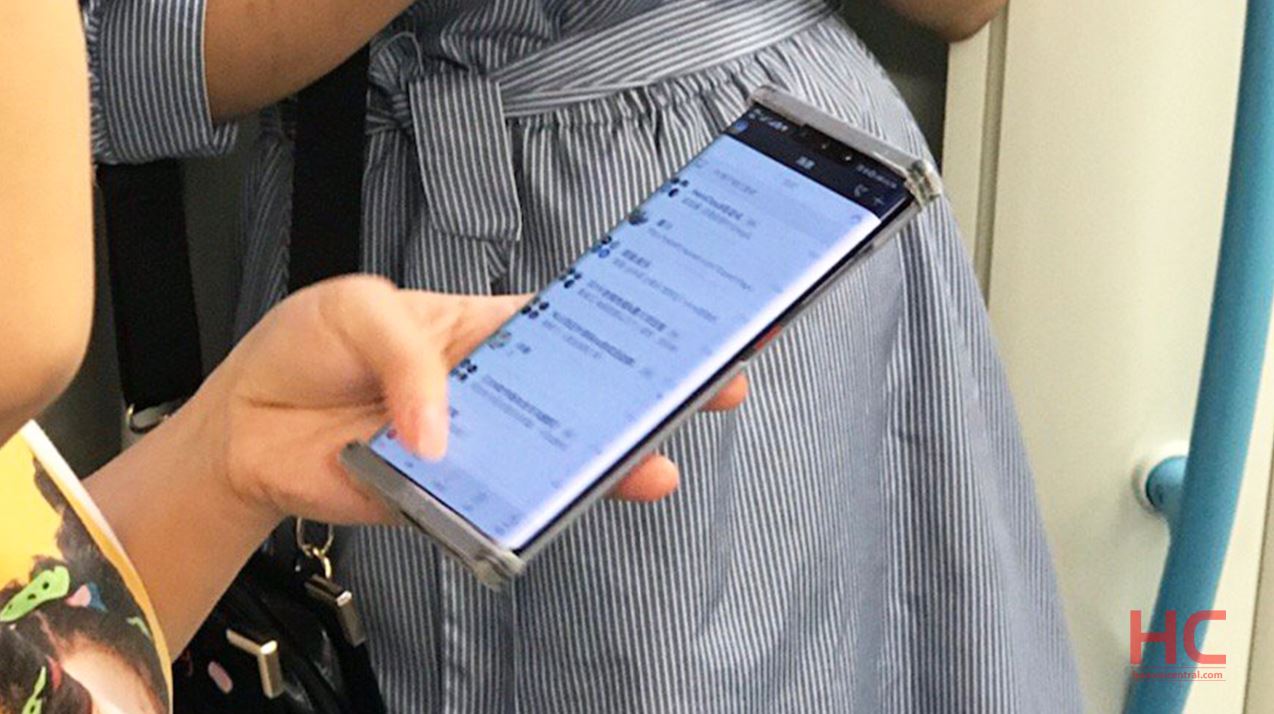 The EMUI 10 will be available in September 2019. It means we could see the release of Huawei Mate 30 series in the same month.

The predecessor Huawei Mate 20 series was unveiled on October 2018. So, there’s a huge possibility that the company may go with a new launch in September and first unveil the Kirin 985 processor at IFA 2019 and then the Mate 30 series in a separate event.

As for the leaks, the test version of Mate 30 Pro was recently spotted in the hands of Huawei employees, revealing the slim down bezels and 90-degree curved glass. The device is expected to be packed with two 40MP cameras on the back for better photographs.

Currently, we don’t have any official confirmation about the launch of the Mate 30 series.