On September 26, Huawei launched its Mate 30 lineup in China and on the same day the company also started the first-ever sales, which has done quite a good business as a debut.

To be mentioned, the company has initially started the sales on 4G version and the 5G version will be coming in November.

Also, the prices of this new lineup up to 40% lower compared to the European versions, announced on September 19.

Industry analysts believe that this difference in price will help Huawei to boost its sales and to reach the mark of 20 million units before the end of this year for this particular flagship. Meanwhile, the Chinese tech giant still needs some time to release it in the overseas markets. 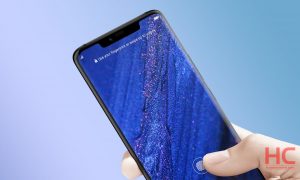