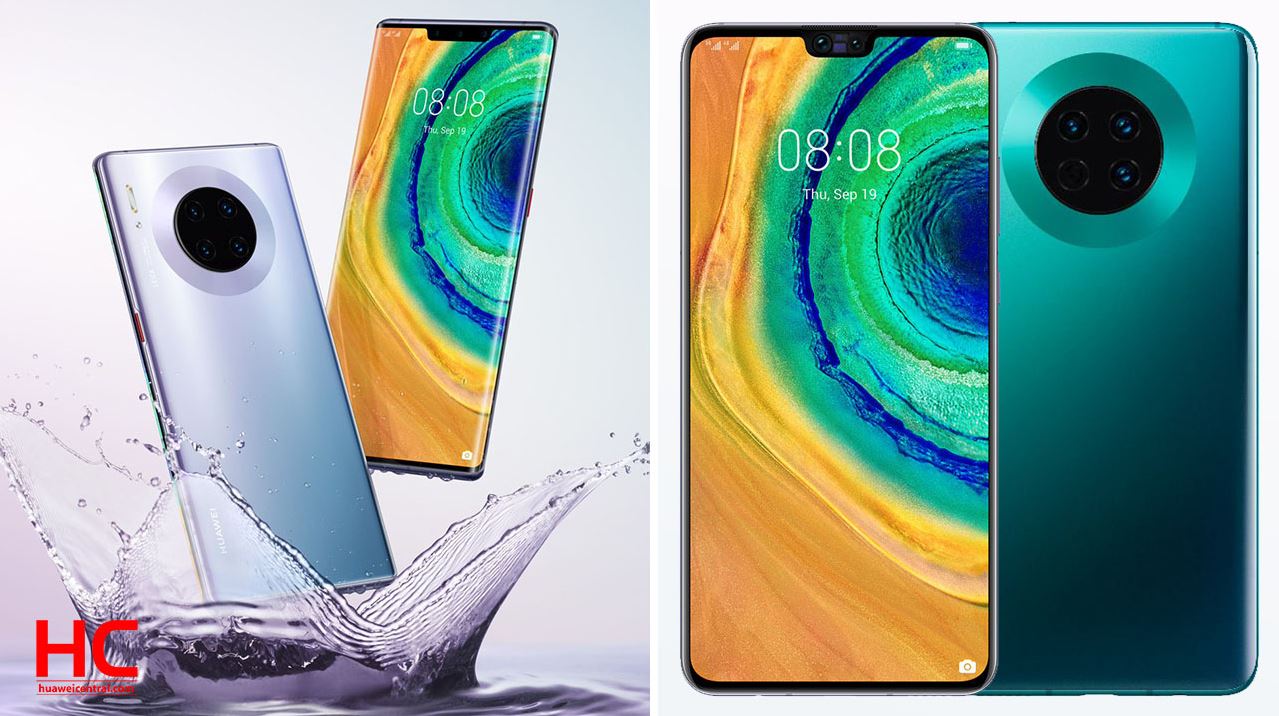 
At IFA 2019, Huawei launched two new Kirin 990 processors – one for 4G smartphones and another for 5G. Also, the company had instantly confirmed that both of these chipsets will be used in the upcoming Mate 30 series.

With this piece of input, we speculated that Huawei will ‘only’ launch a single 5G variant of Mate 30 by following the footsteps of Mate 20 series but now the company seems to have a different approach on this matter.

Instead of launching a single 5G smartphone Huawei can launch 5G variants for all Mate 30, Mate 30 Pro and Mate 30 RS flagship powered by Kirin 990 (5G). As this information is also confirmed in the new promo renders of the lineup, marked with 4G and 5G dual network status.

So, why Huawei could launch more than a single 5G device? The answer is simple, as a next-gen business and a growing platform, the Chinese tech giant wants to make a big leap in the 5G business including for both telecom and mobile businesses.

This launch will not only hike its sales in China but also expected to grow its sells outside the country such as the European markets where it can still launch new smartphones, particularly for 5G.

Moreover, today the company has shared a new teaser of its September 19 event to promote the new 5G in the new Mate 30 series.

Ready to dive into the vast potential of 5G speed?
3 more days until we head to the #HuaweiMate30 Series launch in Munich.
Watch it live: https://t.co/9ugi5gXKAS#RethinkPossibilities pic.twitter.com/TARPektCMh