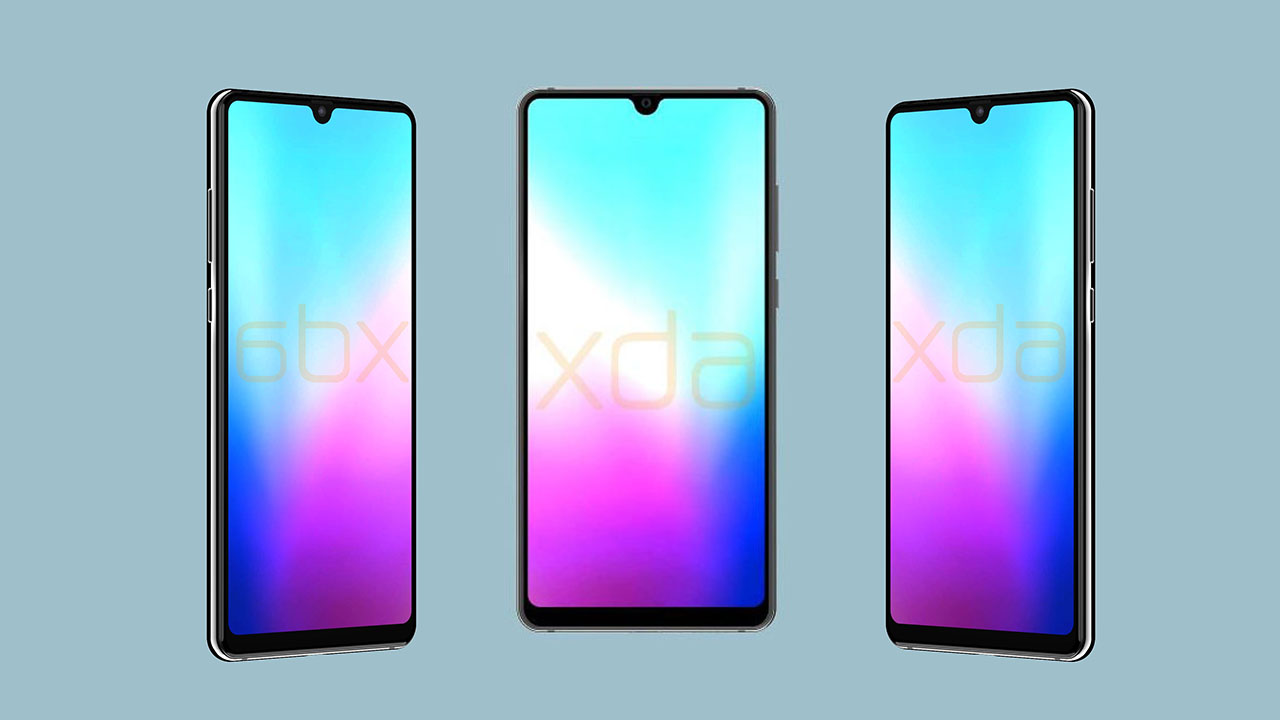 
The official unveiling of the Huawei Mate 20 series is yet to happen but the unofficial tour is already started. Recently some of the Mate 20 specs got revealed in a firmware leak and now the device’s design renders also inline to show us a glimpse of the upcoming mate 20 device.

Just like the previous leak, this one is also coming from XDAdevelopers, and according to the site, the renders of Mate 20 shows that display of the device now bearing a Waterdrop notch which was recently seen on an honor device with a huge display. Apart from display renders also shows a new squared type triple camera set up on the back containing a LED flash as well.

With this updated info, the Mate 20 will be equipped with a Kirin 980 processor, featuring a 6.3-inch AMOLED screen with the resolution of 2244×1080 and 6GB RAM + 128GB internal storage combined with glass design finishing.

Huawei Mate 20 will come pre-installed with Android P-based EMUI 9. At the same time, Huawei Mate 20 will also feature an increased amount of battery capacity to 4200 mAh type-C, Stereo Speakers, and for the first time provides support for wireless charging.

IFA 2018 event is approaching and Huawei is preparing to launch its next-gen flagship powerhouse chip Kirin 980, which will also power the Mate 20 series and its upcoming flagship device till next kirin release.