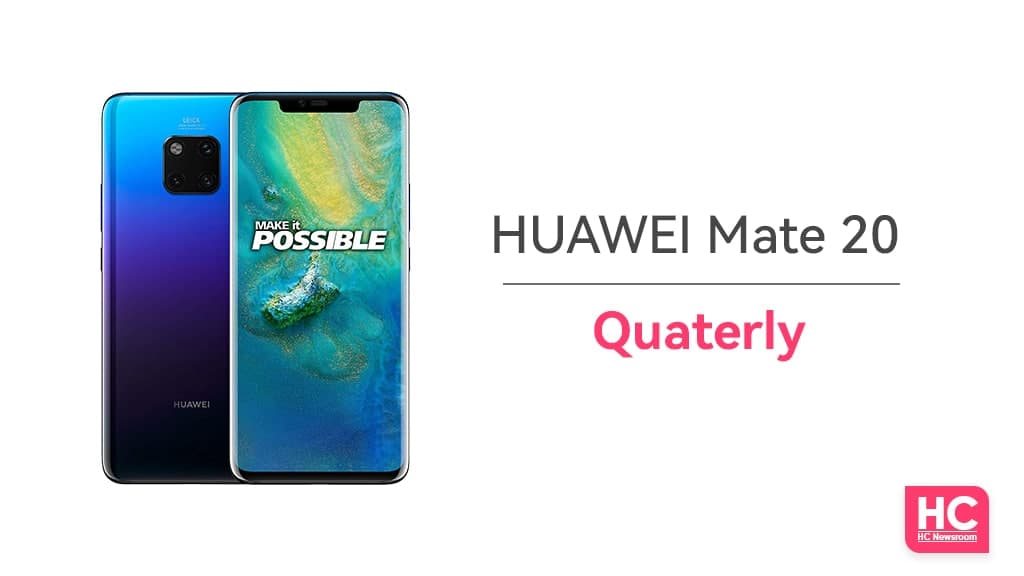 We’re in September and Huawei is rolling out monthly software updates for its devices. Therefore, the company recently released September 2021 EMUI security update details as well as devices that are eligible to get the corresponding firmware.

To be mentioned, there are some noticeable changes that have been made to this list of Monthly and Quarterly EMUI security devices list. This includes the mention of Huawei Mate 20 Pro EMUI update status under the quarterly section.

This means, the Huawei Mate 20 Pro EMUI update will rollout once every three months, which is not a bad routine to follow. However, in the past, we’ve witnessed that Huawei doesn’t bound to its update schedule and sends updates anytime.

However, in January, Huawei has removed all of the Huawei Mate 20 series models from the listing for regular (monthly) updates. There are many people that attempted that this device lineup will no longer receive software updates but later the confusion was cleared by the company.

As of September 3, 2021, all models of the Huawei Mate 20 series have completed HarmonyOS 2.0 operating system installation in China. The eligible Mate 20 lineup models are:

Still, the global Huawei smartphone users definitely want to test HarmonyOS 2.0 on their devices but the company has not made any official announcement on this matter. 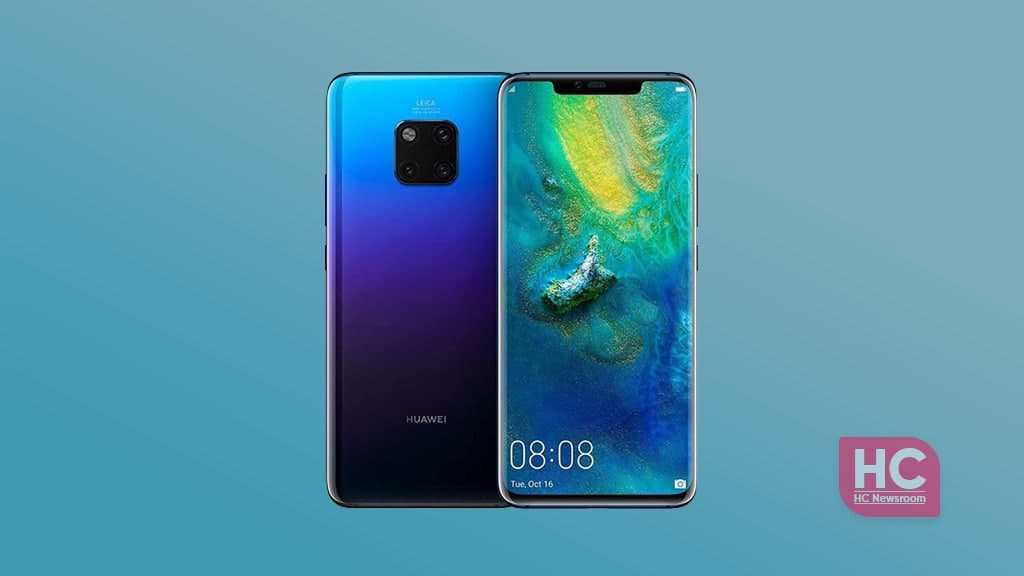 Meanwhile, the Chinese tech maker has pulled another move under the EMUI campaign named EMUI 12. This new EMUI version comes with a HarmonyOS 2.0 UI design scheme and has a more user experience than the EMUI 11.

Although Huawei has officially listed its latest EMUI version on the official website but not made any announcement regarding this new EMUI version or its rollout date for the global market.

Furthermore, you check the EMUI 12 features in the article linked below.

Huawei Nova 3 gets new update with Petal Search, other apps, May 2021 security