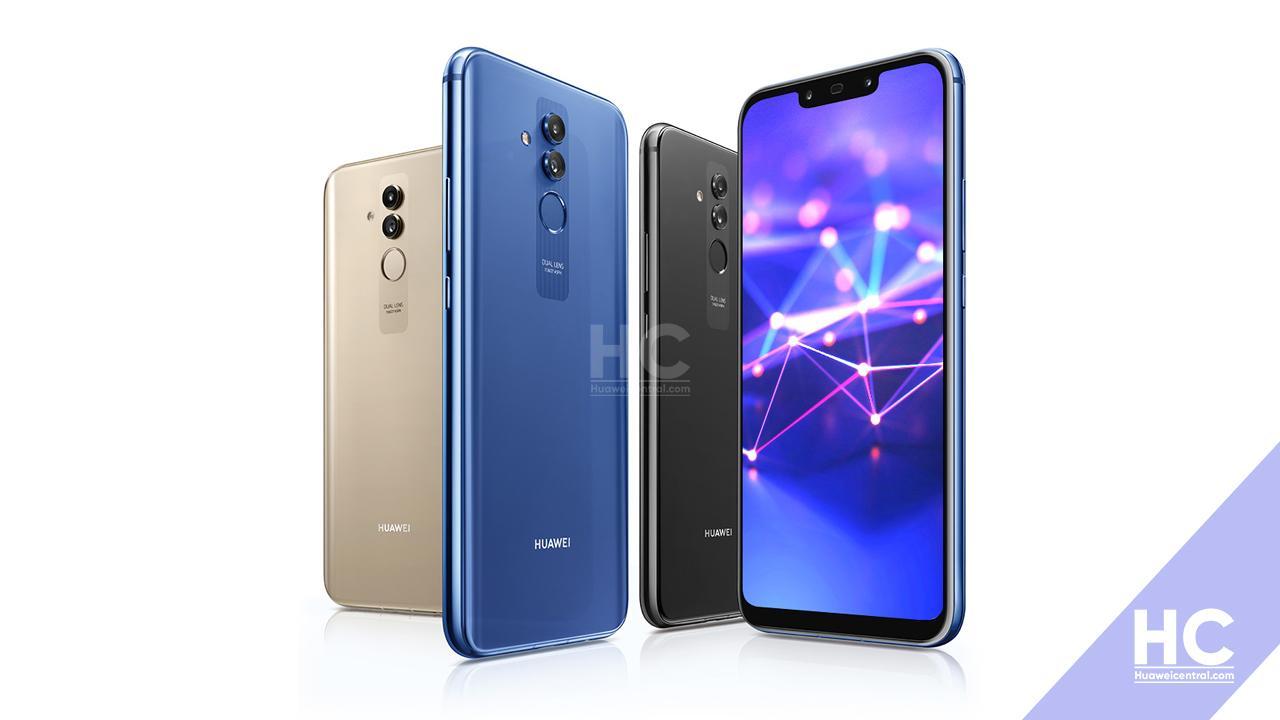 January 2021 security improvement is now expanding for Huawei Mate 20 Lite smartphone users in the UK. This update fixes different levels of exploits and issues including 4 critical, 1 medium, and 25 high levels of CVEs.

Huawei Mate 20 Lite was announced in August 2018 under Mate 20 lineup. This is a mid-range device launched with pre-installed EMUI 8 based on Android 8. It was a very popular phone in its time because of its compatible software and hardware features.

After the release, Huawei delivered EMUI 10.0 major upgrades for Mate 20 Lite that provide an improved user interface. However, this is not compatible to get EMUI 10.1 and above upgrades but, eligible to receive regular security patches for improved system security.

Now, Huawei has pushed a new security update that installs the January 2021 security patch, which protects your device against the threat and boosts overall device performance.

Previously, it gets the December 2020 security patch and alongside this, it was reported that the company has placed this smartphone on the quarterly update list. But, it seems that Mate 20 Lite grabbing regular monthly security updates. 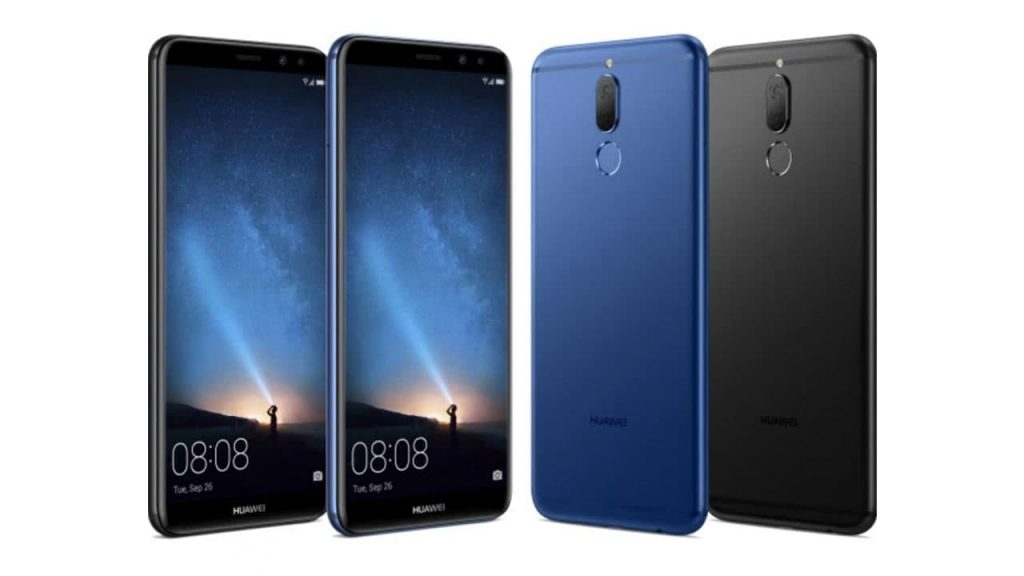