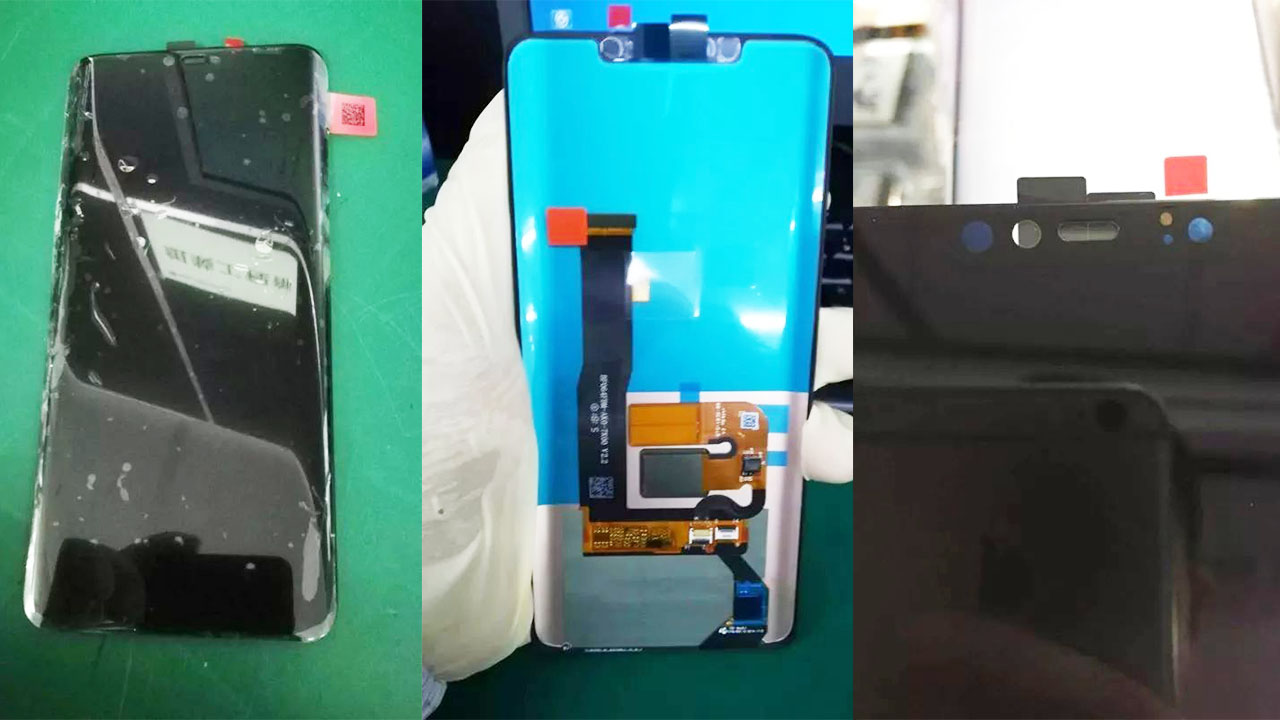 Huawei Mate 20 is constantly being exposed, according to recently leaked firmware parameters, Mate 20 has basically adopted a 6.3-inch AMOLED screen and a 2K resolution screen provided by Samsung.

According to the latest exposure of the Huawei Mate20 picture on the Internet, it can be seen that the curved screen shape continues, and if the curved screen achieves good results, the 2K resolution AMOLED screen is inevitable. These images show, the device is using Samsung’s curved screen design and Apple’s Notch design, so it can be seen as a combination of the Samsung Galaxy S9 and iPhone X. Therefore, the design of the Huawei Mate20 is now determined, which will be disappointing to users who do not like Notch design.

From the front panel of this mobile phone, it can be clearly seen that Notch has six openings. From left to right are infrared cameras, front cameras, earpieces, TOF distance sensors, dot matrix projectors, and many other sensors, such as light sensors and LED indicators. However, according to many digital players, Huawei Mate20 is not only 3D structured light, but also has screen fingerprint unlocking, but did not make a final decision.

Huawei Mate 20 will undoubtedly feature the Kirin 980 chip, 7nm process, the overall CPU performance increased by 25%, power consumption reduced by 35% that could be combined with 8GB LPDDR RAM. The 6.3-inch is equipped with a 4300mAh battery capacity, so there will be no problem with the battery life.

There might be a chance to see 3.5mm headphone jack but not confirmed, it’ll support IP67 level of water-dust proof, still use rear three-shot, rear 40MP+20MP+8MP Leica certified lens, after re-optimization algorithm, camera quality will be improved and will feature a 24MP front-facing camera. It is said to support 5x optical zoom and four-axis optical image stabilization technology alongside a new Sony IMX sensor.

Thanks for the tip, Bastian. Disclaimer: The above report is completely based on online rumours and leaks, these views and opinions may not be official. 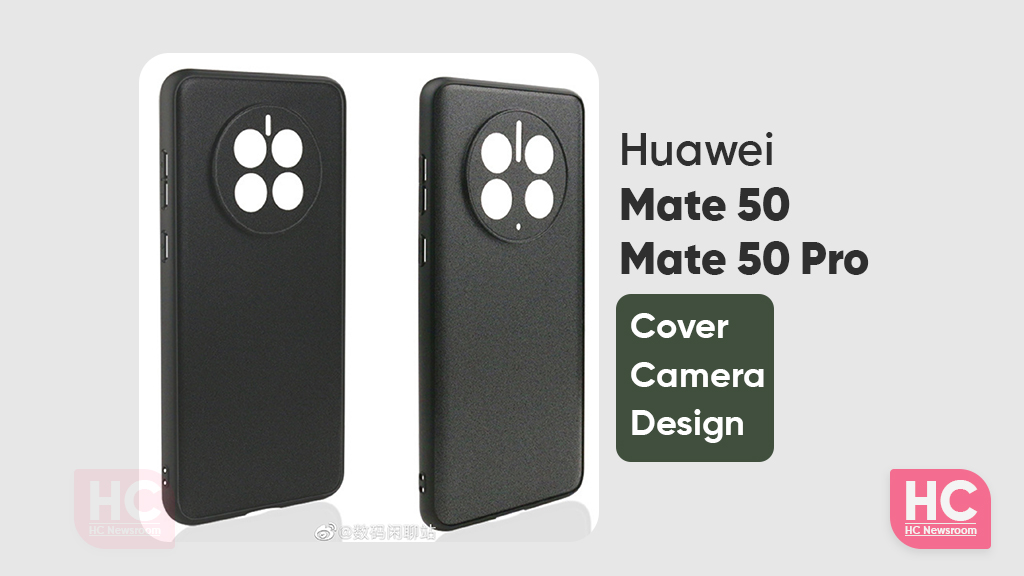 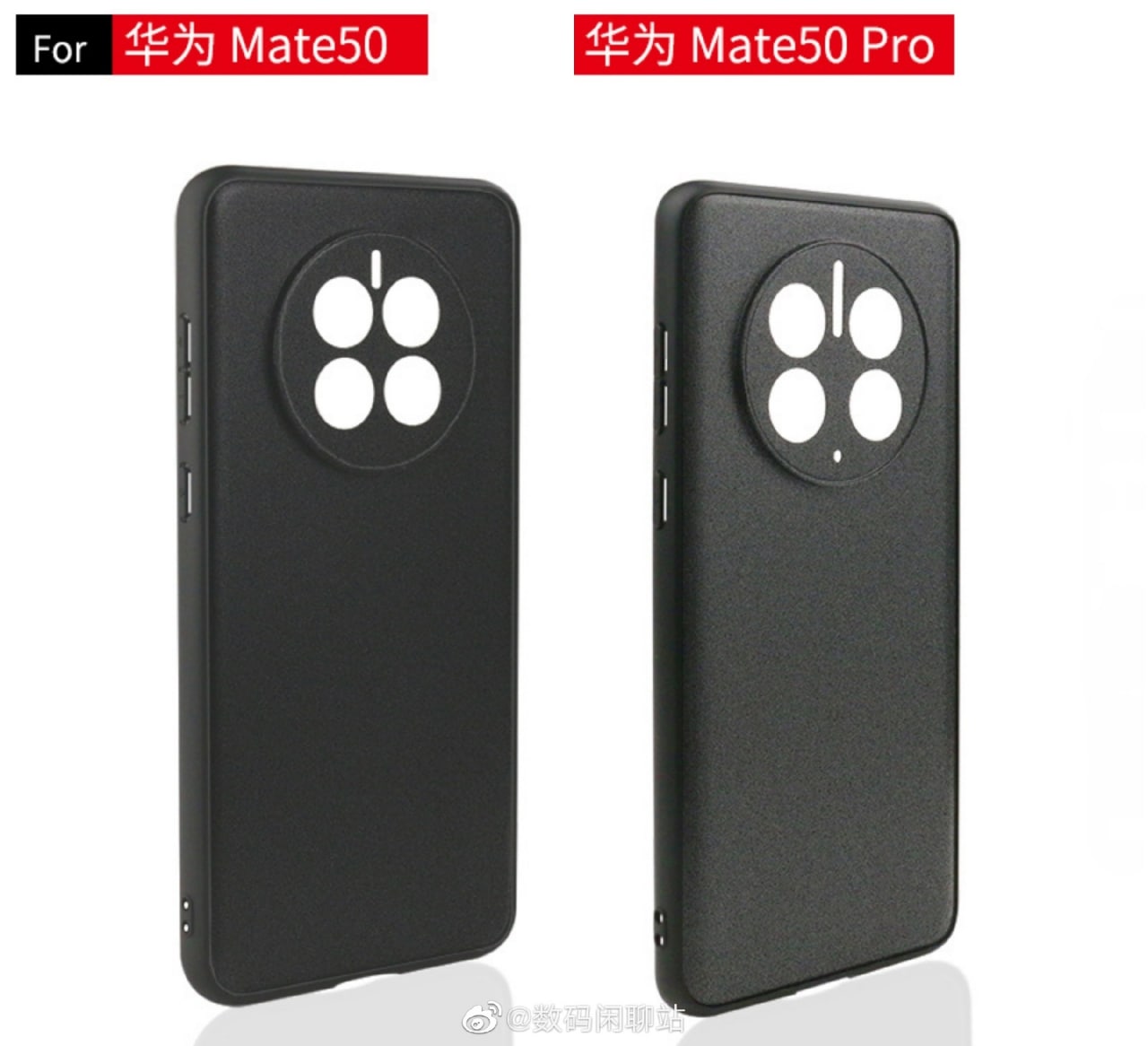 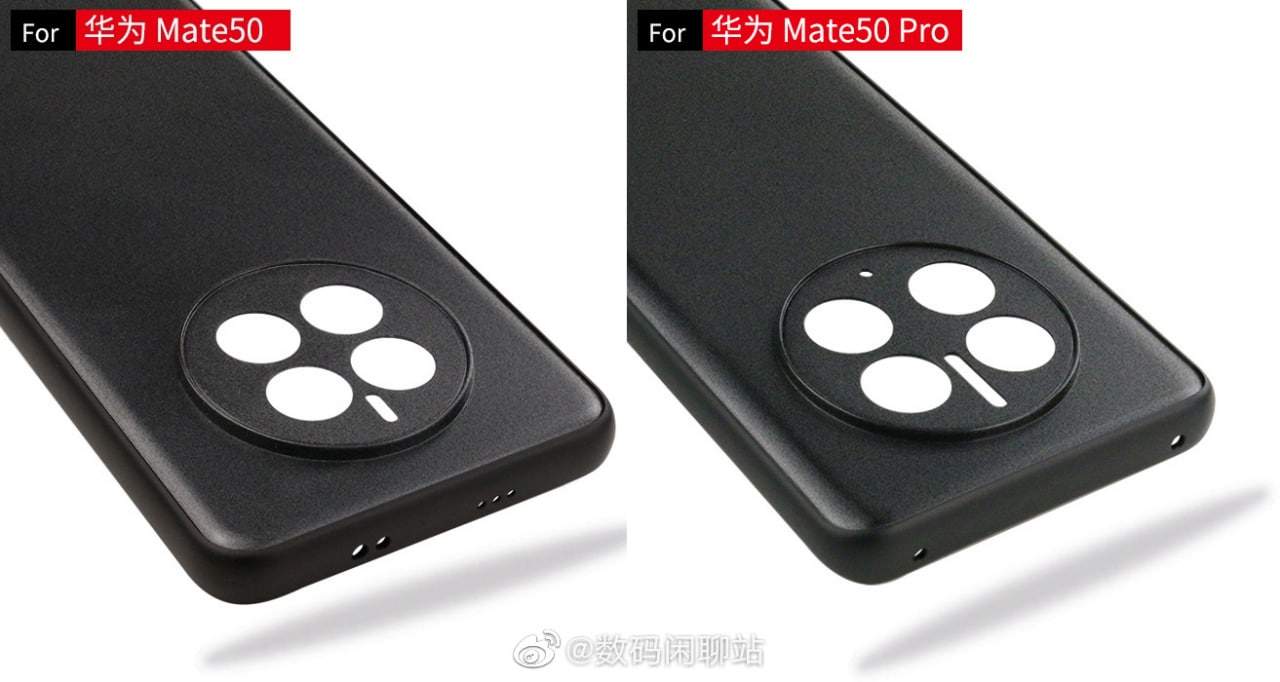 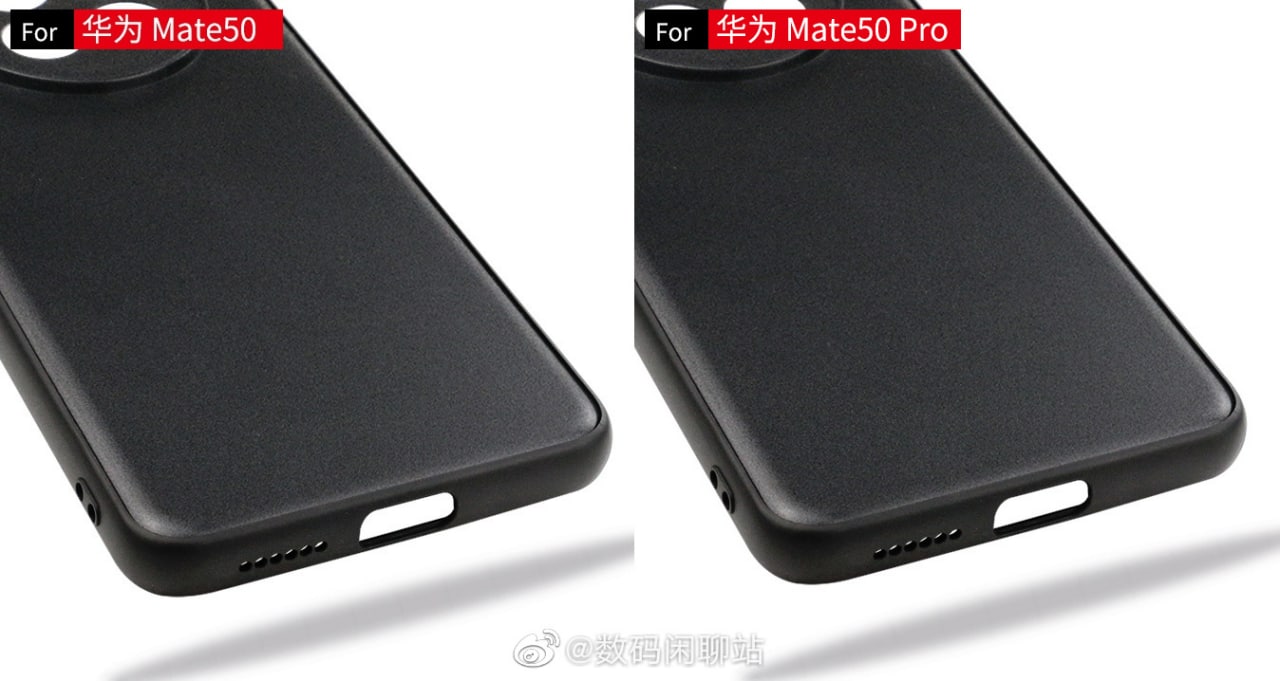 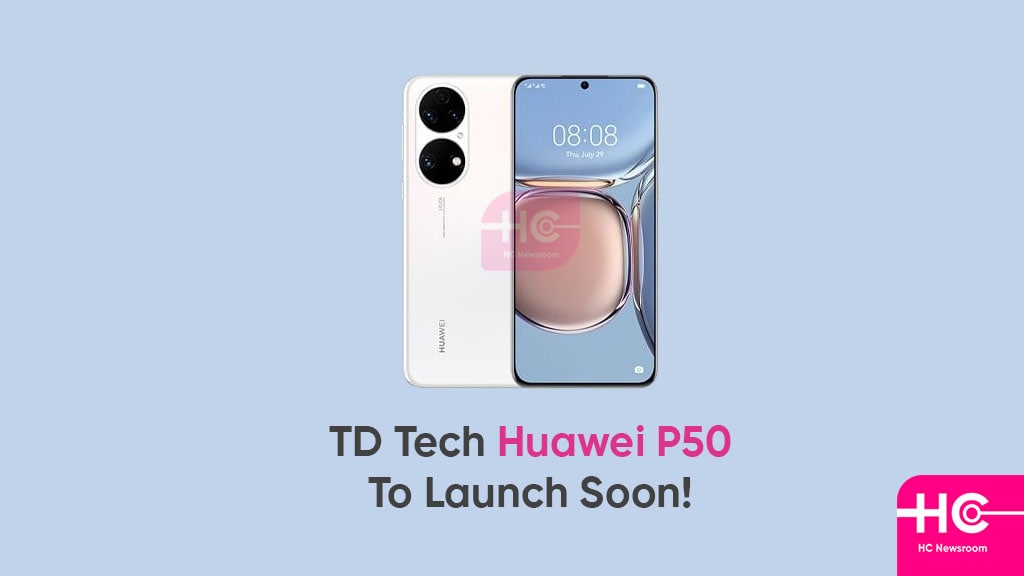