Last year in May, the US government added Huawei to Entity-List and restrict the US-based companies to supply Huawei. Due to this, Huawei has launched its flagships and other smartphones with Huawei Mobile Service (HMS) and AppGallery instead of Google Mobile Service (GMS) and Play Store.

However, Huawei devices that were launched ahead of this ban retain their GMS and still be able to access Play Store and other Google apps on their smartphones.

Meanwhile, there is a fresh rumor that recently appeared online that Google has completely blocked the existing Huawei phone with GMS from accessing Google apps or installing the new ones. 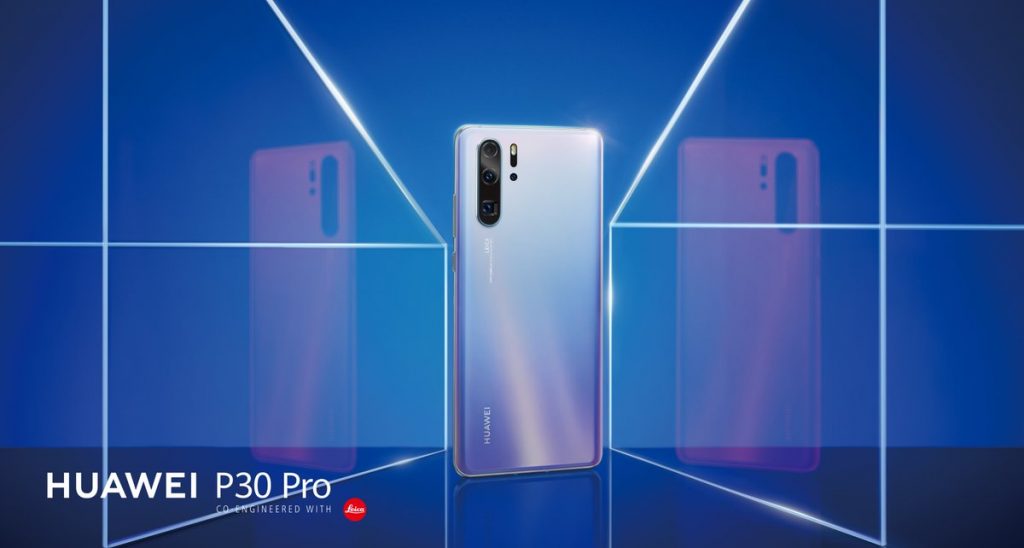 When we saw this issue, we tested Huawei P30 Pro (a GMS enabled phone) by installing several applications through Play Store, and it is working as usual. There’s no problem found on any existing pre-build app such as Youtube or Gmail either.

We iterated the same practice with Huawei P20 Pro and the older Huawei P30 Lite and they are also working without any such issues related to the Google apps installation or its services.

Aside from our own findings, users on Reddit also confirmed that they can still install Google applications on their respective Huawei devices with GMS enabled. 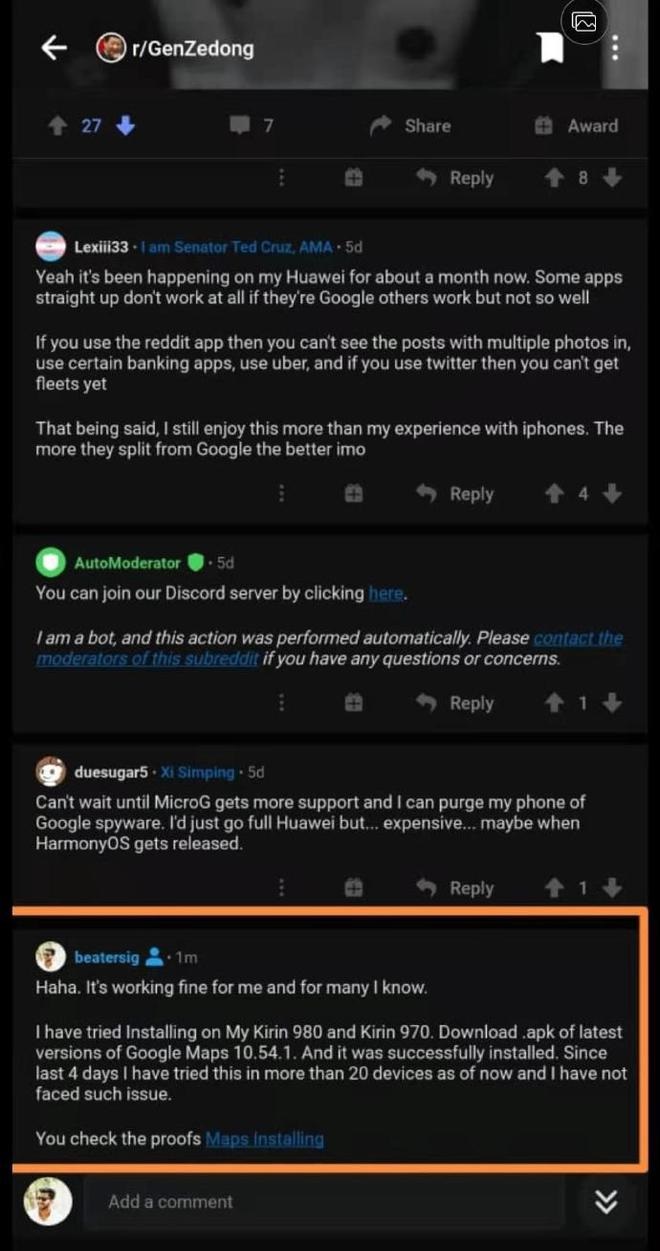 By drawing a conclusion, we can say that one user may have a certain software issue that prohibits to use of an application but it’s not the same for all of the users. Also, this kind of issue occurs while installing apps from unknown sources.

There could be other reasons but one thing is sure that the Huawei and Honor phone with GMS can still run Play Store and install Google apps.

Are you facing any issues while installing Google apps on your Huawei GMS device? Let us know in the comments.